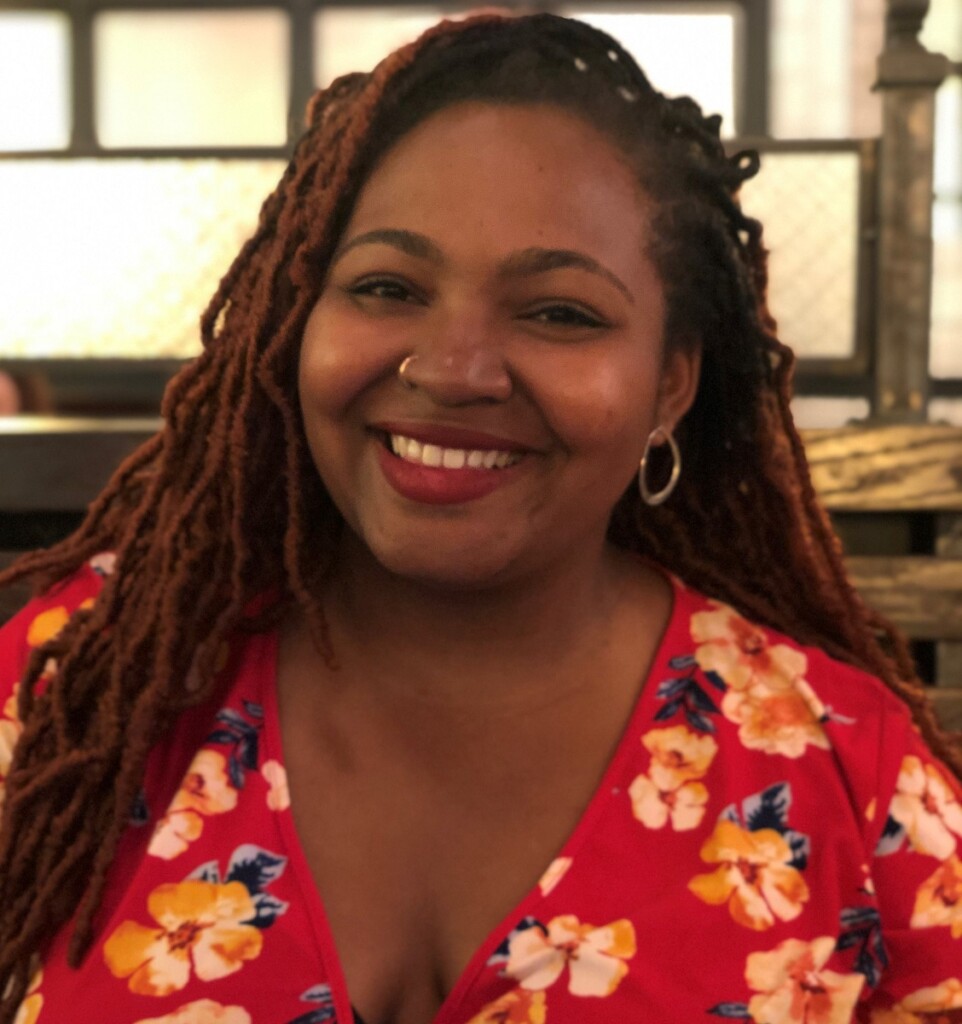 Amber Wright is the Production Coordinator at the Greene Space, but she previously worked at NYPR on the Werk It! Festival team in 2018. Her career in media started at NBCUniversal as a part of the Page Program. She then went on to work at companies like Comedy Central and SAG-AFTRA while simultaneously pursuing her Master’s degree in Media Studies and Management from the New School. After sometime in corporate, Amber is excited to return to the world of live production and aspires to be a showrunner. She enjoys baking, astrology, video games, and considers herself a huge nerd. Amber is also a yoga and meditation teacher.