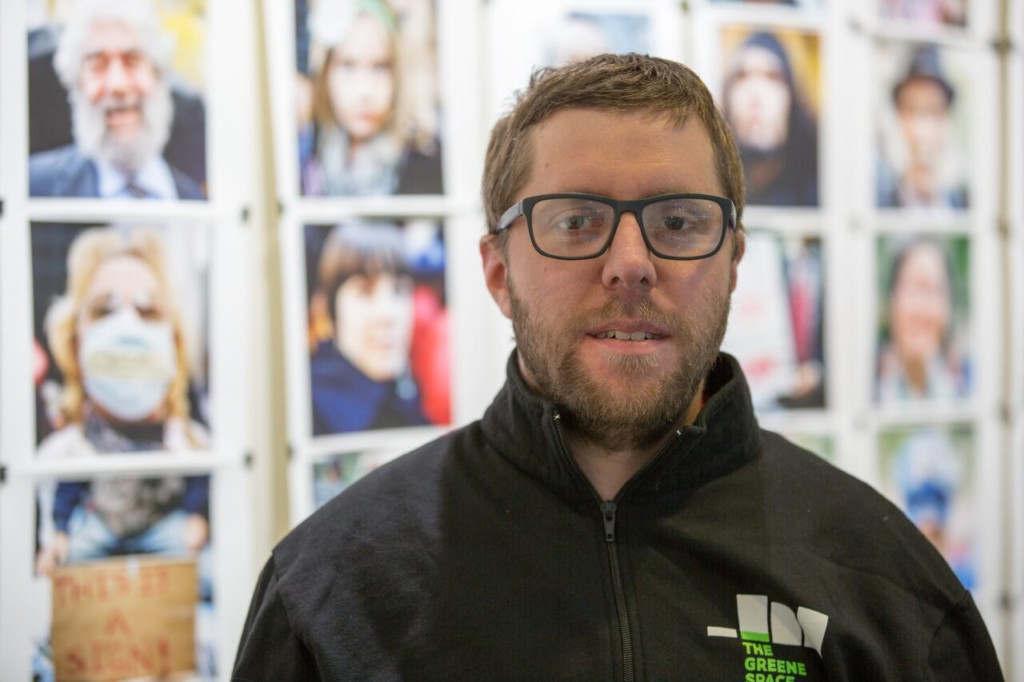 He has been the Selected Shorts mix engineer since December 2014.  Chase is an alum of the Clive Davis Institute of Recorded Music at New York University, and has worked with Grammy Award-winning artists. At WNYC he got his start working on Soundcheck and has done work for many of the shows featured on New York Public Radio including Studio 360, New Tech City, Death, Sex, & Money, and Freakonomics.