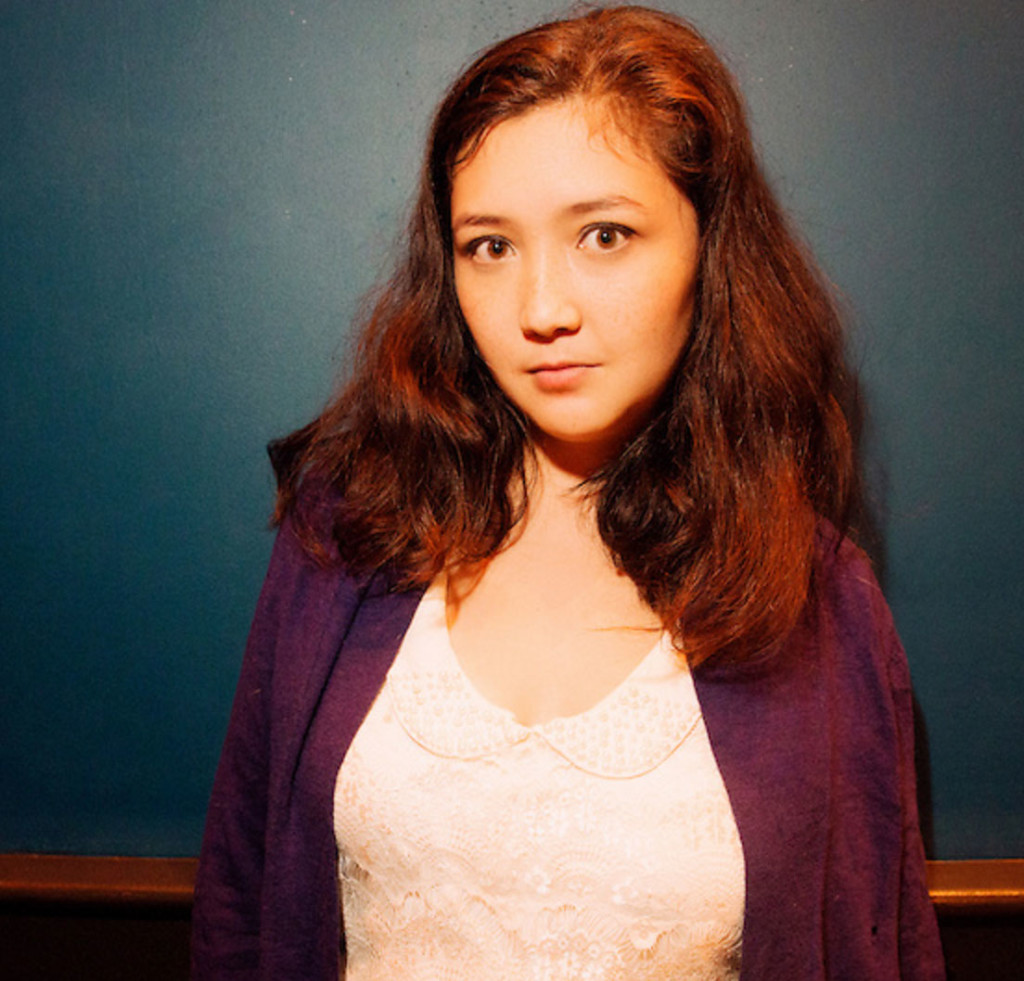 Sachi Ezura is a producer and writer in New York City. After graduating from Harvard, she decided to disappoint her parents by pursuing a career in comedy. She has produced on Refinery29’s After After Party, BET’s The Rundown with Robin Thede, and MTV’s Girl Code.

She was Executive Producer of Development and Talent at Seriously.TV, a digital comedy channel under Verizon Hearst Media Partners, specializing in the intersection of comedy, politics and social justice. Prior to that, she worked as Director of Original Programming at IFC, where, in addition to working on Documentary Now!, Portlandia and Comedy Bang! Bang!, she oversaw IFC’s digital platform, Comedy Crib. As Manager of Development at MTV2, she oversaw casting for MTV’s hit comedy series Guy Code and Girl Code. She also worked as a producer on season 3 of Girl Code, where she earned a Gracie Award for their episode on race. She also co-wrote the Girl Code book and has been published in The New Yorker’s Daily Shouts. She has booked and produced live comedy events all over the city, including the MTV Comedy Showcase, IFC Comedy Showcase, the New York Comedy Festival, the Quarterly Arts Soiree, Laughter in the Park and the long-running annual showcase 50 First Jokes. She lives in Brooklyn with her husband Jake and their two cats, Pudding and Magoo.