Join founder Toni Thai Sterrett and her NFT project, Bad Grrls Creative Club, as they explore, discuss, and showcase what it’s like to be a creative in this new world where the creator is queen! The first night will invite panelists to take a deep dive into the future of film with a focus on new technologies and the role of the metaverse.

The evening will kick off with an opening by Cassandra Freeman, Founder of Creatricity & lead actor on Peacock’s Bel Air, followed by a panel discussion with some of the brightest names in filmmaking.

About the Artist
As a filmmaker, photographer and NFT creator, Toni Thai Sterrett has created short film, commercial and branded content for clients such as Pantene, Clinique, etc,. and has worked with Taraji P. Henson, Rob Lowe, and others. She was chosen by Ava Duvernay as Vibe’s Next Female Filmmaker for her directing efforts on her short film, Presumed, inspired by the tragic murder of Trayvon Martin.

In 2020, Toni excelled as a creator on Clubhouse where she gained a following of over 250,000. She’s hosted conversations for Amazon, Bumble, Coindesk, HBO, Walmart, and Showtime, and for talents such as Tiffany Haddish, Barry Jenkins, and more. 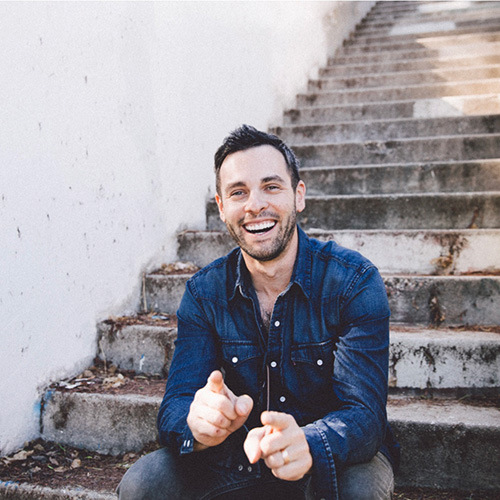 Wayne has two documentary series in development about healing fractured democracies with Beyond Conflict, and the healing journey of veterans with PTSD via Transcendental MeditaPon and Psychedelics. 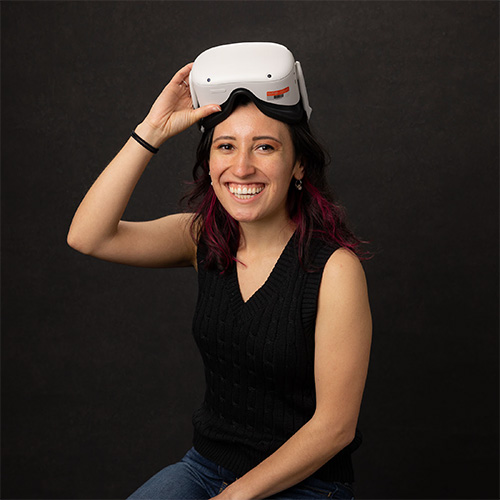 Elena Piech is an Emmy-nominated journalist turned emerging technology producer and business developer. She is fascinated by the ways emerging technologies impact how we interact and tell stories. She is currently a Creative Producer at ZeroSpace, a next-generation metaverse lab and event space in Brooklyn, NY. ZeroSpace has a state-of-the-art virtual production stage, a Vicon motion capture stage, a photogrammetry studio, and loads of other cutting edge technologies in house. Elena is also the Blockchain Strategist for QXR Studios, a Web3 worldbuilding studio. She was the Senior Marketing Manager for The Glimpse Group, the United State’s first pure-play VR/AR company to be listed on the NASDAQ ($VRAR). 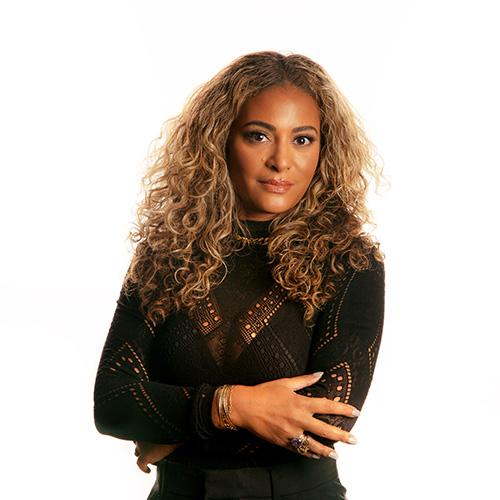 Simone Berry hails from Jamaica and is the Co-Founder of People of Crypto. People of Crypto builds the metaversal blueprint for diversity in inclusion to ensure the advancement of black and brown women, LGBTQIA+, differently-abled, and POC individuals across Web 3.0. Recently successfullly launching the Valley of Belonging blockgame in The Sandbox with a non-binary playable avatar collection.

Her superpower is her unique position at the intersection of crypto, fashion, lifestyle & culture, bringing Web 2.0 brands and consumers into Web 3.0 through authentic strategies. She’s currently bringing the CFDA into the metaverse.

Melissa Jun Rowley is the founder and CEO of Warrior Love Productions, a web3 studio and production company creating projects and protocols at the intersection of tech, media, social impact, and climate positivity. Leading her team of journalists, filmmakers, developers and strategists, she’s harnessing web3 to put power in the hands of individuals and communities who are building a better future. In partnership with CARE.org, Melissa is currently spearheading and writing poetry for HerVoice, a campaign that originated on International Women’s Day, and has evolved into a philanthropy protocol and web3 arts and education initiative for women around the world. She’s also cofounder of the Mintworthy Film Project, a film3 incubator powered by NEAR Protocol that’s providing grants and web3 education for indie filmmakers.

In another life, Melissa covered award shows and movie premieres for CNN and Associated Press Television News. She also produced business news from the New York Stock Exchange. A bonafide space geek, Melissa flew in zero gravity at NASA to chronicle the journey and experiments of young aerospace engineers testing novel technologies, and is an advocate for space education. Still a journalist at heart, she has a passion for spotlighting entrepreneurs in developing countries, who are taking on the world’s toughest problems. Her written work has appeared in BBC News, Forbes, Rolling Stone, Fast Company, The Guardian, and several other media outlets. 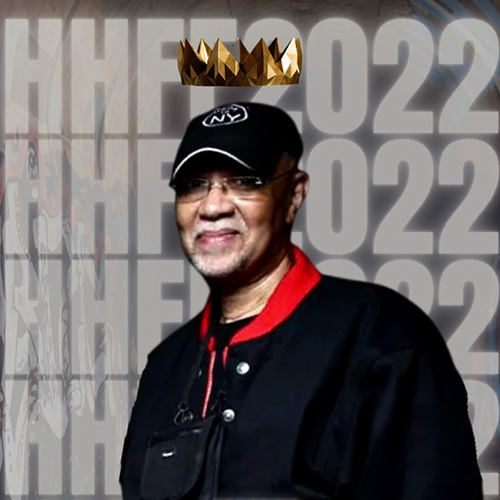 He is best known as the producer of the landmark African American films, House Party, Boomerang, and Bebe Kids, and television specials, Cosmic Slop and Unstoppable. His first films made back in the ’70s, Black at Yale and Street Corner Stories, have been restored and archived by Yale University.

Hudlin has now extended his creative work into Virtual Reality (VR) and 360 video with Kung Fu #Me Too and Cinefemme Cypher, both of which address women’s rights and achievements. In response to the Covid pandemic, Hudlin created and launched the WeWatchTogether.us Metaverse.

As the founding president of BFF (aka the Black Filmmaker Foundation), Hudlin has been a pioneering community organizer in the black film movement for four decades. Today, He regularly hosts events in Virtual Reality in BFF’s Metaverse destinations.

Warrington Hudlin is an advisor to the Universal Hip Hop Museum and the Tribeca Festival. He is the former Vice Chairman of the board of trustees at the Museum of the Moving Image where he was a trustee for over 19 years. 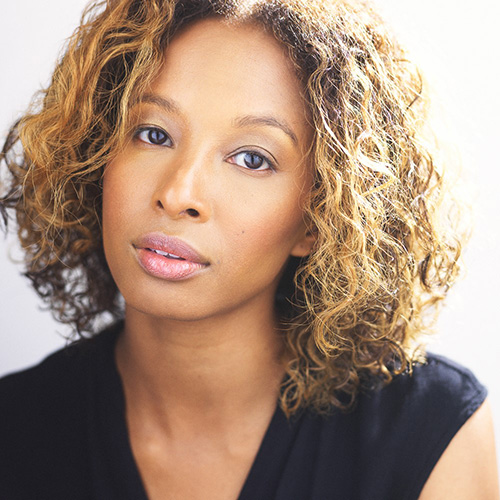 Dana Marie Ingraham is a dancer, actor and writer based in New York City. Her writing has been featured as part of “Memory: A Storytelling Event” for Repair’s Transformation series; Lilac Jam at The Rockaway Hotel; and in collaboration with visual artist Zoe Buckman on “The Keeping Kind” as part of Buckman’s NFT residency on the NFT platform Voice. Performance credits include Philadanco and Armitage Gone! Dance; Broadway (Spider-Man Turn Off the Dark; Motown the Musical; Hot Feet); Off-Broadway (Sense of an Ending); the touring companies of Motown, The Lion King and The Color Purple; as well as performances in film, commercial, and television.