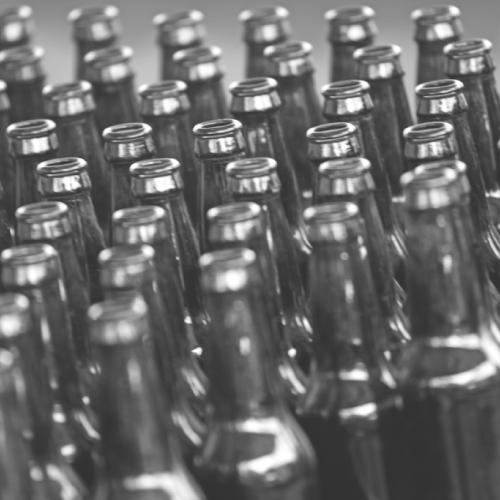 Everyone will get a taste of Queens’ best beers from the brewers on our panel as well as snacks from Bobolink Farms to pair with them. After the panel concludes, you’ll be drinking to a soundtrack of live music by self-proclaimed ‘funk-blast warriors’ from Queens, The Great Apes. Last year they were awarded the ‘Audience Choice’ award at our 2012 Battle of the Boroughs, where the combination of J.Trom’s soul-man howl with the group’s electro-funk force electrified fans on the dance floor!