For almost 50 years, the Nuyorican Poets Cafe has been a vanguard in the world of spoken word poetry and an iconic Lower East Side institution. Now, they join forces with The Greene Space to present a showcase of performers, both established and up-and-coming. Hosted by Caridad de la Luz a.k.a. La Bruja, this show brings together poetry, stories and solo work. Poets include Shanelle Gabriel, Andre “Chulisi” Rodriguez, Tanaya Winder, Tricia DeJesus-Gutierrez aka Phynne, Rich Glinnen, Paul la Torre, Jani Rose, Suzen Baraka. 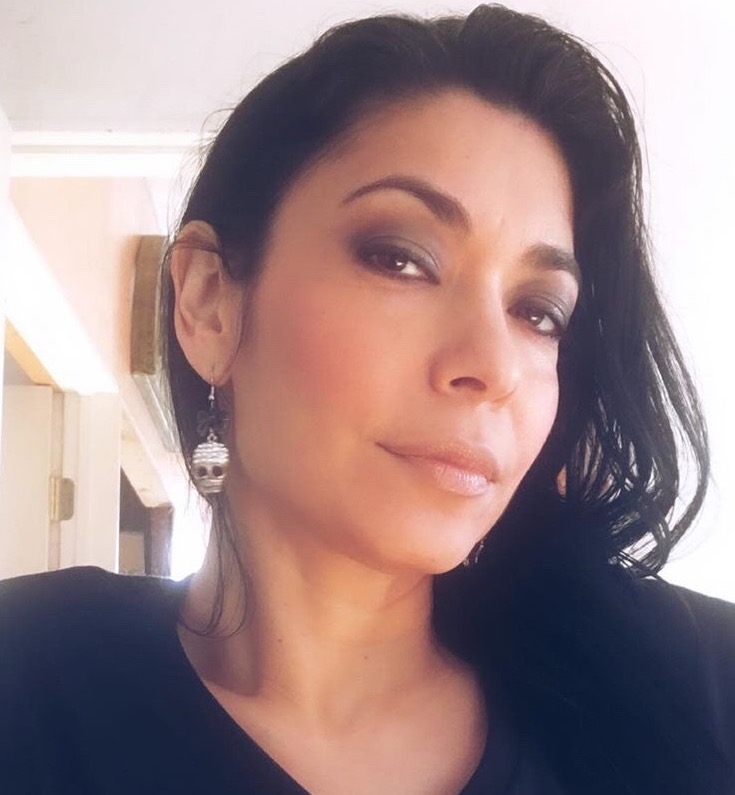 Caridad De La Luz is a multifaceted performer known as La Bruja and winner of the Jerome Hill Artist Fellowship 2020-21. She has performed in successful Off-Broadway musicals such as I Like It Like That, Betsy (title role) and Dancing in my Cockroach Killers. She raps, acts, sings, hosts, recites, dances, does stand up comedy, writes plays/poems/songs/scripts and teaches others how to do the same.

She has been one of America’s leading spoken word poets for over 15 years and has received the Puerto Rican Women Legacy Award, The Edgar Allan Poe Award from The Bronx Historical Society and was honored as “A Bronx Living Legend” by The Bronx Music Heritage Center. She was presented with a Citation of Merit from The Bronx Borough President and named one of the “Top 20 Puerto Rican Women Everyone Should Know.” The NY Times called her a “Juggernaut” after the first off-Broadway run of her original musical Boogie Rican Blvd., where she played 7 different characters.

Her acting career has taken her from stage to film: appearing in numerous movies such as Bamboozled, Down to the Bone, El Vacilon and Gun Hill Road. She also hosts the Thursday Night Online Open Mic for the Nuyorican Poets Cafe and appeared on Russell Simmons’ Def Poetry Jam on HBO. Her Hip Hop albums can be found on Spotify and iTunes under the titles Brujalicious and For Witch it Stands. Currently she is cultivating her own art space in the Soundview section of The Bronx called El Garage and developing her next one-woman production From Poor to Rico.