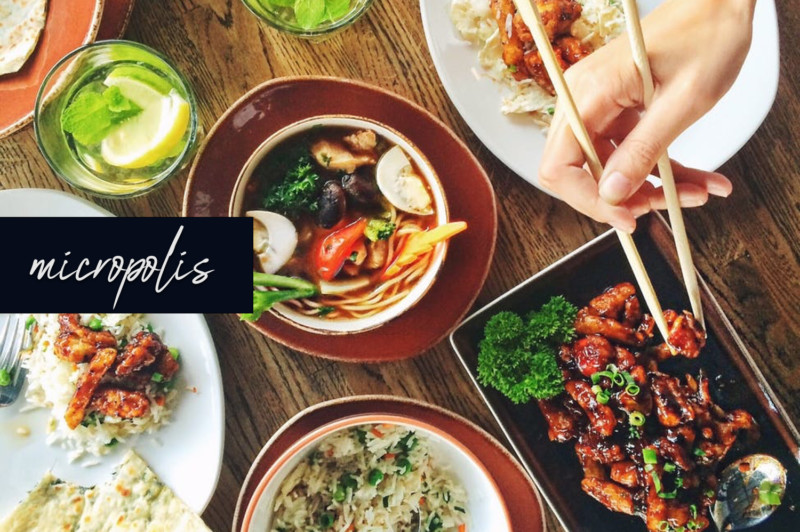 New Yorkers have been obsessed with Chinese food for generations, but in recent years this obsession has hit entirely new heights. Thanks to an immigration boom and the Sichuan revolution, we now inhabit a vast empire of deliciousness, stretching from Little Neck to Bensonhurst to the East Village. How exactly did we get here?

As we near Lunar New Year, join Micropolis host Arun Venugopal and EATER NY editors Serena Dai and Robert Sietsema for an evening of conversation and of course, amazing food. They and their guests will explore the early history of Chinese food in New York — starting with a cluster of restaurants around Mott Street — to the present day, when online influencers are driving traffic and new business in ways that Yelp and The New York Times could only dream of, and culinary trends emerge in China and New York almost simultaneously.

Hosted by WNYC’s Arun Venugopal, Micropolis will cover new ground on race, gender, health and urban life in America with a true-to-form dedication to thoughtful perspectives and levity (because, this is quite a moment).

Whether their focus is immigration policy, so-called “identity politics”, street fashion, or food, expect Arun and his guests to dig into the nitty-gritty while staying true to what it means to be a human being today, in New York and these United States. Come one and come all — your voice will be needed. 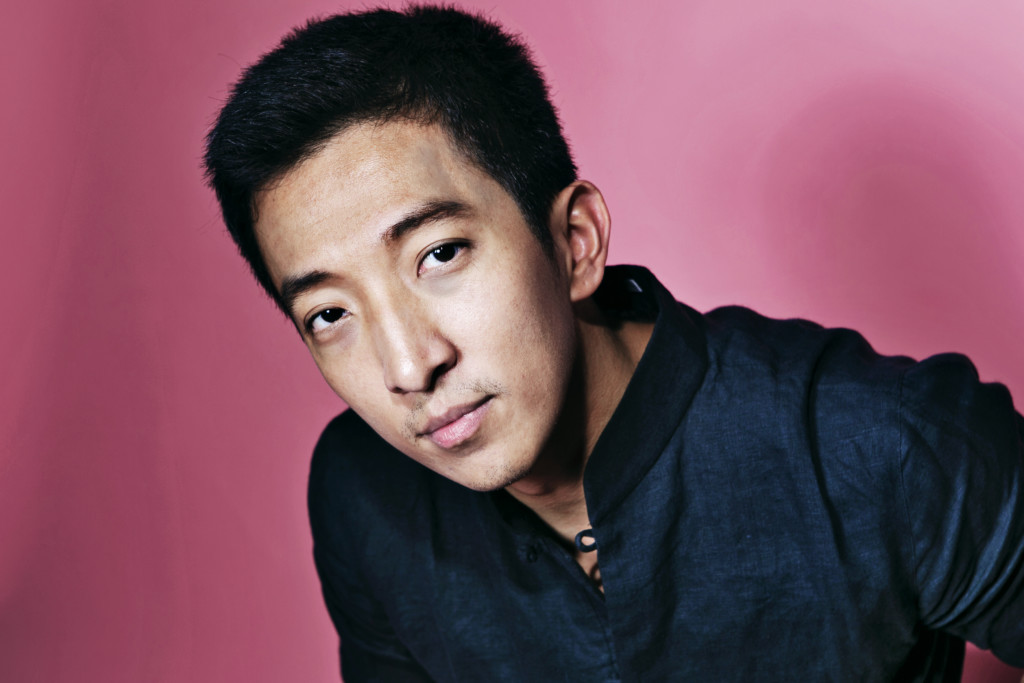 Xi’an native Jason Wang grew up in New York City and attended college with plans to pursue a corporate career. When his father, a veteran of Chinese kitchens, opened the first Xi’an Famous Foods in 2005 to sell dishes based on family recipes, Jason saw the potential of the business and was eager to help the restaurant grow, at one point experimenting with dishes in his dorm room while in college. Following a brief stint in the corporate world after college graduation, Jason decided to fully invest himself in Xi’an Famous Foods, learning every aspect of the business from the ground up. Since 2009, he has expanded the hole-in-the-wall chain to 15 locations in the New York City area. Through these restaurants, Jason brings a dining experience that appeals to both Chinese families who come to eat expecting authenticity, to everyday Americans looking to explore flavors.

Jason graduated from Washington University in St. Louis in 2009 with multiple majors in finance, marketing, entrepreneurship, and international business. In the past year, he has been named: James Beard Awards Semifinalist for Best Restaurateur; Zagat’s 30 Under 30 listee; Forbes 2014 30 Under 30 listee; Crain’s 2014 40 Under 40 listee; Eater.com Young Guns listee. 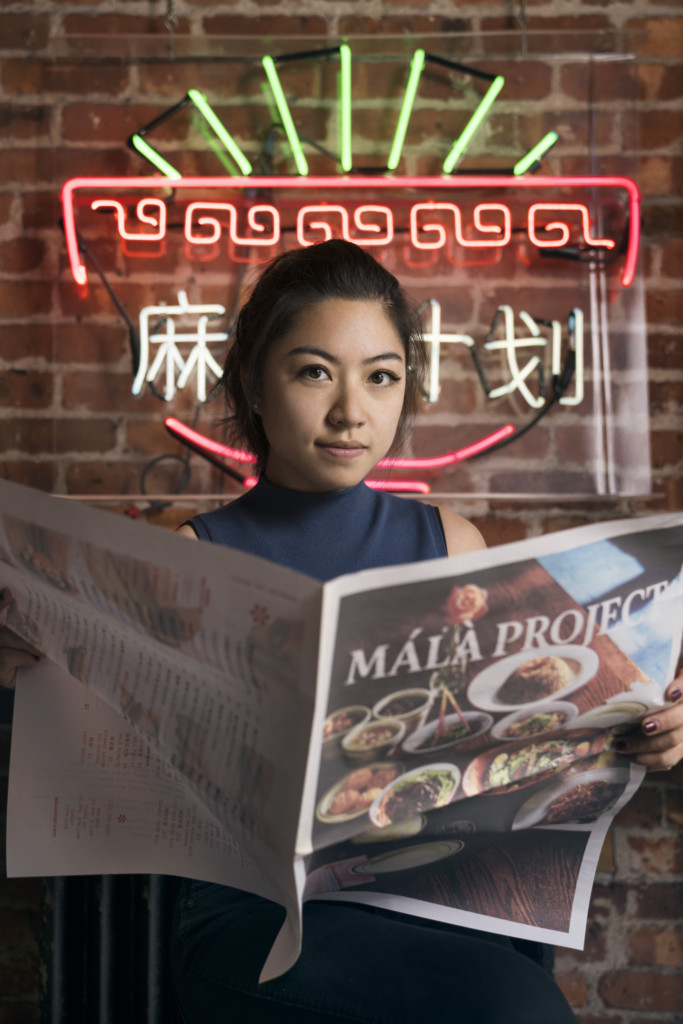 Ning (Amelie) Kang developed her love for original Chinese home cooking beside her grandmother’s wok stove. Being a firm believer in “find something you love, and never work a day,” Amelie went against the mainstream and chose to turn her passion for food into a profession at Culinary Institute of America. After graduation, Amelie went through every position in restaurant operations, including line-cook at Michelin Star chef Daniel Boulud’s restaurant, bartender at B Flat, and General Manager at China Blue, etc. To her surprise, New York City being the gastronomy heaven has few Chinese restaurants that demonstrate her home cuisine to the fullest. Eager to find originality six thousand miles away from home, she decided to build her own restaurant to define what she’d been searching for. At the age of 24, she opened the first location of MáLà Project in East Village, focusing on reviving the childhood memory of the food and surroundings that her generation had grown up with.

She believes in making a change to the society by influencing the way people eat and interact. Besides presenting her hometown cuisine, she is also determined to create a workplace where restaurant workers can build their lives upon. The number one focus for Amelie is employee’s advancement and fulfillment. She prioritizes employee training, culture building, staff advancement. She strives to build restaurants for the staff, then the customers. This philosophy has ensured that the staff retention rate is high above industry average, and among the few employees who did move on, most of them have come back to the MáLà Project team. On February 2018, Amelie and team opened a second location of MáLà Project in midtown, and the first location of TOMORROW, a chic Chinese take out spot serving home-cooking Chinese food in the Financial District. Recognized for her talent and dedication to the hospitality industry, and for especially being a pioneer whose success story led the most recent wave of new Chinese restaurants in East Village, Amelie is awarded Eater’sYoung Guns 2018 alongside two other chef/owners in NewYork. The team is in the works for third MáLà Project, which plans to open in the summer of 2020. 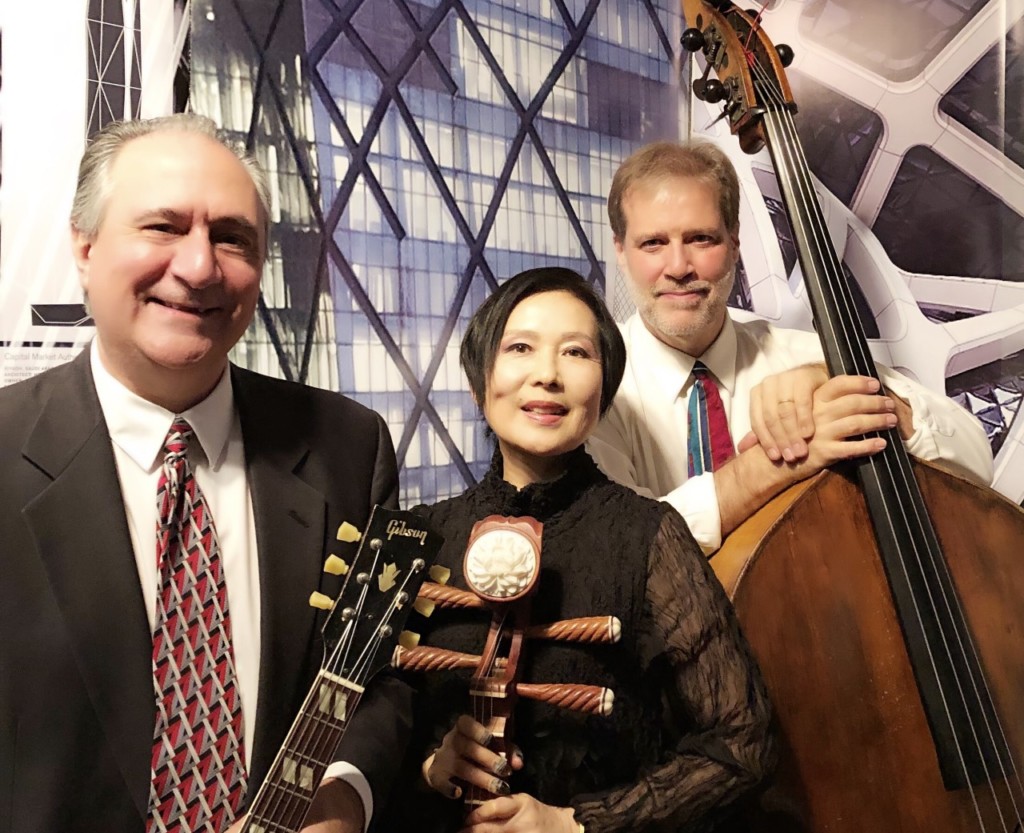 Ms. Min’s compositions are inspired by Chinese folk, regional operas and Taoist music. The pipa master/vocalist/composer from Nanjing and her trio, including Steve Salerno on guitar and Dean Johnson on bass perform her new project “FROM HARLEM TO SHANGHAI AND BACK,” reinterpreting the work of trumpeter Buck Clayton, composer Li Jinhui, Count Basie and Duke Ellington. A leading member of Basie’s Old Testament Orchestra, Clayton brought Kansas City Swing to Shanghai in the 1930s and worked closely with the father of Chinese popular music, Li Jinhui, Clayton is credited for closing the gap between American jazz and Chinese music, and his effect on Li’s work helped usher in an era of “Chinese jazz.” 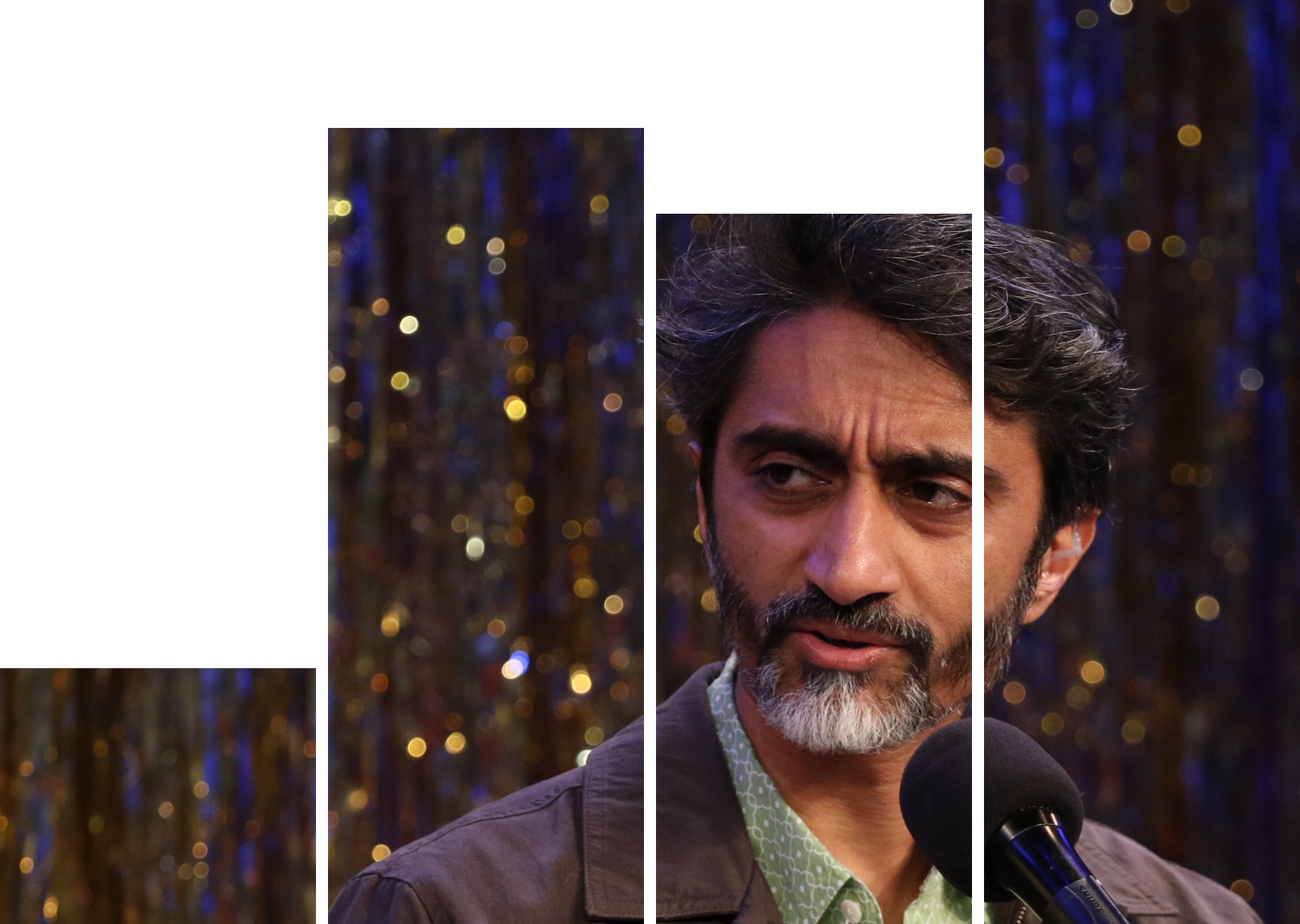