Long considered reliably red, Arizona has voted for the republican nominee in all but one of our last 17 presidential elections. But recent polling has indicated a shift in demographics, making the Grand Canyon state as a potential wild card in the 2020 election. 2018 saw Arizona participating in the “blue wave,” with the historic election of Senator Kyrsten Sinema, and this year, another Senate seat could be up for grabs with Democrat Mark Kelly presenting a dominant challenge to incumbent Martha McSally.

In anticipation of this exciting race, The Takeaway’s Amy Walter speaks to Arizona Secretary of State Katie Hobbs, who has supported several counties’ decisions to run elections entirely by mail as well as Steve Goldstein, host from KJZZ in Phoenix and Lisa Sanchez, Assistant Professor in the School of Government and Policy at the University of Arizona. Plus, southwestern soul singer Just Najima will join for a special musical performance. 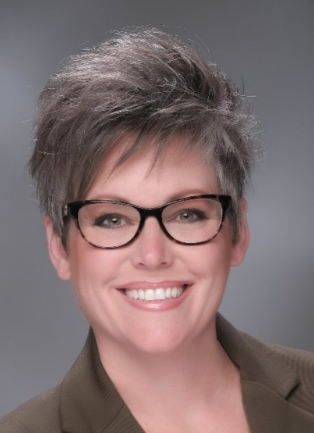 Secretary Katie Hobbs has led a life of service. Beginning as a volunteer at her church and continuing with her job as a social worker and chief compliance officer at one of the largest domestic violence centers in the U.S., the focus of her life has been to help others to gain security, to be heard, and to create better lives. That fundamental motivation inspired her to run for Secretary of State, after serving in the Arizona House of Representatives and Arizona Senate as minority leader.

Now, she brings her years of experience to the Office of the Secretary of State to ensure that it runs productively, and that Arizona elections are secure, fair and efficient. Secretary Hobbs has a Bachelor’s of Social Work from Northern Arizona University and a Master’s of Social Work from Arizona State University. She has been a professional social worker since 1992. Prior to being elected to the legislature, she worked in the areas of domestic violence, behavioral health, and homelessness. 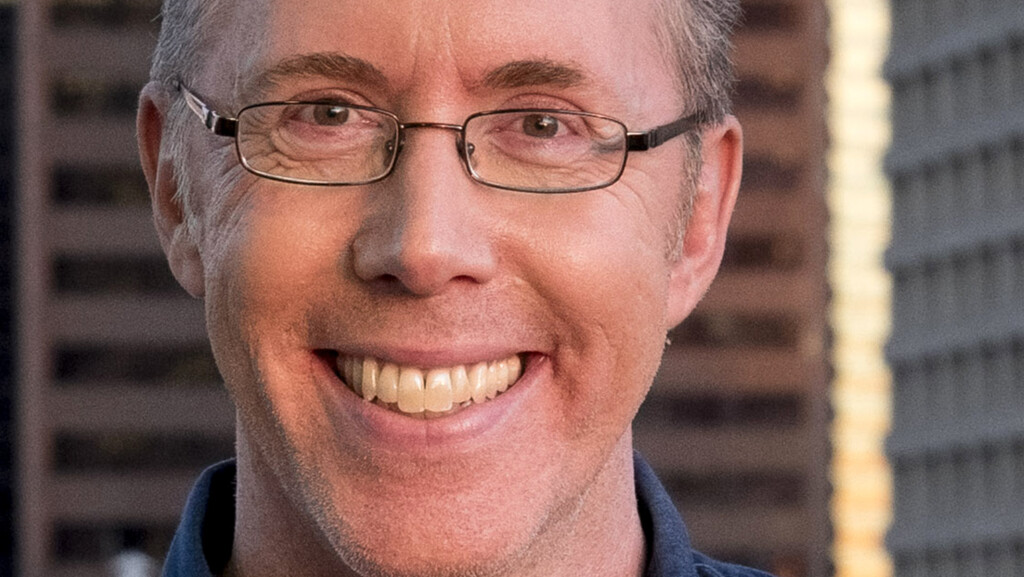 Steve Goldstein is co-host of the daily magazine program The Show on KJZZ (NPR-Phoenix). He has reported on politics in Arizona since 2000, has led KJZZ’s Election Night coverage since 2002, and is a regular on-air contributor to Arizona PBS. His work has been recognized with awards from the RTDNA (Edward R. Murrow), PRNDI, and the Associated Press. 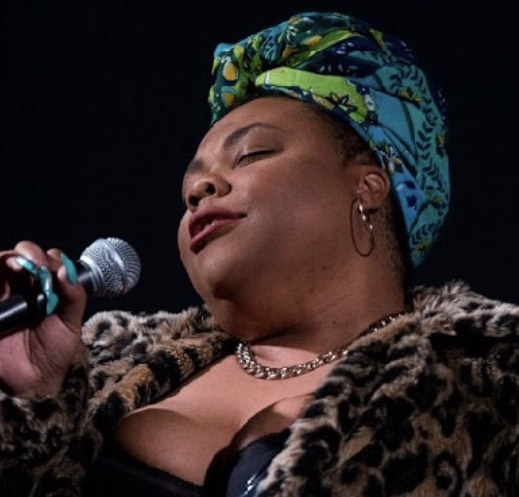 Just Najima combines traditional country blues with moody, southwestern soul to create an evocative sound that will give voice to your breaking heart.

Named for singer and native Tucsonan, Najima Rainey, Just Najima, brings a modern urgency to traditional music perfect for these troubled times. Her powerful vocals will grab your attention and wrap you in dreams of the lonesome desert.