After cities and states across the U.S. entered lockdown this spring to prevent the spread of the coronavirus, Wisconsin proceeded with in-person voting for its April 7th primary despite guidance by the C.D.C. against gatherings of 50 or more people. The move was widely criticized and images of people waiting in long lines for hours to vote dominated news coverage. A record number of voters did request absentee ballots but thousands weren’t received or were sent back too late.

Five months later, The Takeaway‘s Amy Walter sits down with Wisconsin Elections Commission Administrator Meagan Wolfe to discuss what the state is doing to prepare for a safe and secure general election. Craig Gilbert from the Milwaukee Journal Sentinel and Wisconsin Public Radio’s State Capitol Reporter Laurel White will be there to analyze this moment as well.

Are there specific things you don’t understand about the vote by mail process in Wisconsin? Do you have questions about what to expect from in-person voting this fall?

Grab your phone and record a video of you asking your question for Wisconsin Elections Commission administrator Meagan Wolfe. Try to keep it under 1 minute and send to mytake877@gmail.com, Your question might be asked on air. 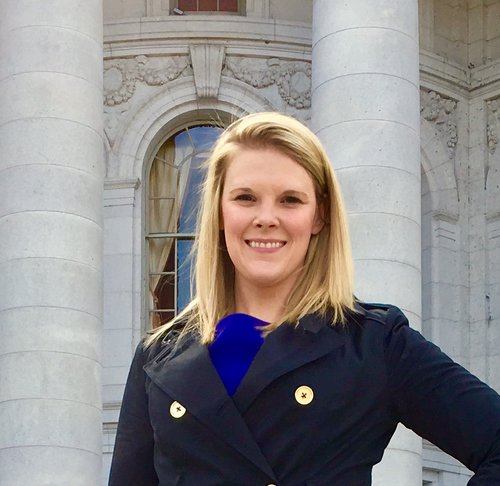 Prior to her appointment as Administrator, Wolfe also headed the Commission’s elections security planning efforts, developing and implementing voter outreach communications and resources. She also developed resources used by local election officials and organizations to educate voters, and led the multi-year effort to assess the usability and accessibility of the MyVote Wisconsin website.

Laurel White has been Wisconsin Public Radio’s State Capitol Reporter since 2016.  In addition to reporting for WPR News and serving as a state politics expert on WPR’s Ideas Network talk shows and PBS Wisconsin, Laurel has reported for the national broadcasts of “Morning Edition” and “All Things Considered” and on NPR’s “UpFirst” podcast. She has received honors for her reporting from the Wisconsin Broadcasters Association and Milwaukee Press Club. Laurel received her master’s degree in public affairs reporting from the Medill School of Journalism at Northwestern University. 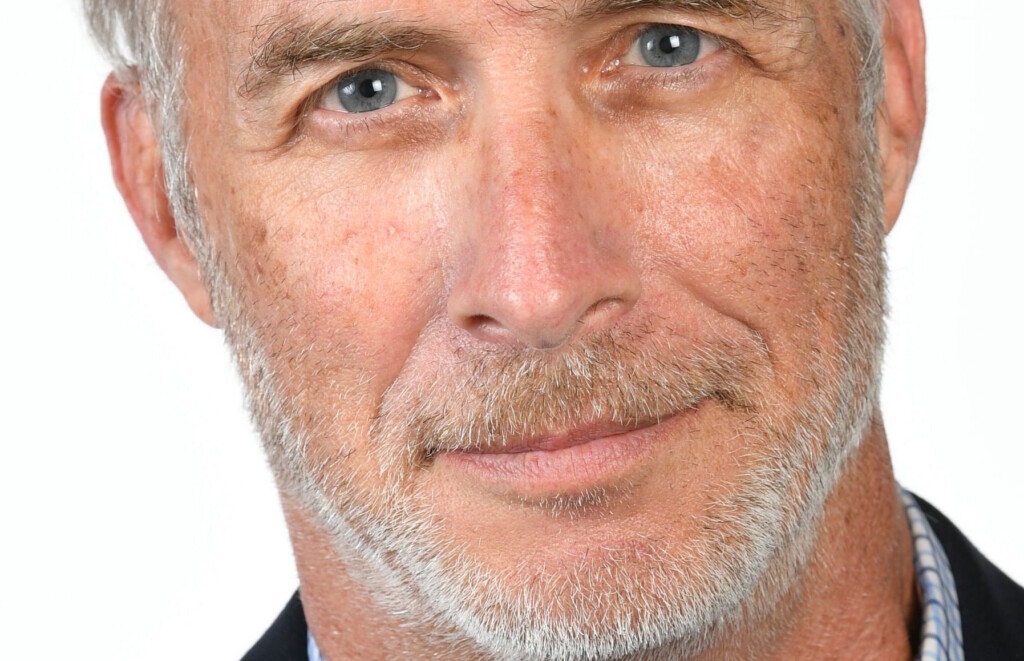 Craig Gilbert is the Milwaukee Journal Sentinel’s Washington Bureau Chief and longtime political writer. Gilbert has covered every presidential campaign since 1988 and chronicled Wisconsin’s role as a swing state at the epicenter of the nation’s red-blue divide. He has written widely about political polarization, voter engagement and the urban-rural divide.

Gilbert has served as a writer-in-residence at the University of Wisconsin-Madison, a Lubar Fellow at the Marquette Law School, and a Knight-Wallace Fellow at the University of Michigan, where he studied public opinion, survey research, voting behavior and statistics. He previously worked for the Miami Herald, the Kingston (NY) Daily Freeman and was a speechwriter for New York Sen. Daniel Patrick Moynihan. Gilbert has a B.A. in History from Yale University.