Indian Country is a modern day Native American story centered on the Goler family. MaKea is a mixed-blood Native American teenager who wants nothing more than to compete in the annual Princess competition; something she has long dreamed about and is finally of age to participate. Complicating her dream, the tribe is being faced with inner turmoil around land rights, lost grants, squandered money and genealogy charts, as well as a strict application process of filing for federal recognition and who is deemed to be “a real Indian”. Wise Owl, Chief of the Wapatuit tribe and patriarch of the Goler family, who is now confronted by the issue of “what is a real Indian” is being forced to balance his loyalties between the tribe’s interests and his stepdaughter’s happiness.

After the reading, you’re invited to stay for a conversation with Kaili and the cast.

This program is curated by Iakowi:he’ne’ Oakes, co-founder of The North American Indigenous Center of New York (NAIC-NY), a Native-women-led and centered nonprofit organization committed to Indigenous empowerment through cultural continuance, intersectional equity, and advancement of economic justice for Native nations, communities, and peoples living in and beyond the boundaries of New York City, New York State, and the Northeast.

About First Peoples Week
First Peoples Week is The Greene Space’s multi-day celebration of Indigenous communities in and out of NYC. Our mission is to provide meaningful space for Indigenous artists, organizers and thinkers to lead the conversation, and offer insights into their histories, cultures, concerns and visions for the future.

The Greene Space would like to acknowledge that we are on Lenapehoking, the traditional and unceded land of the Lenape People, past and present. We honor with gratitude the land itself and the Lenape, who continue to honor and bring to light their heritage and contributions. 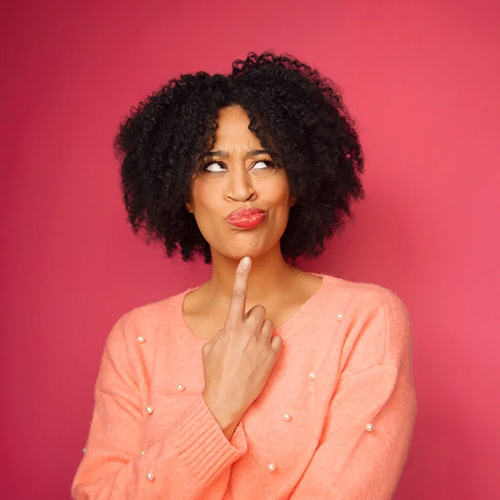 Kaili Y. Turner is a Black Indigenous comedian, actor, writer, producer, puppeteer. Born in Boston, MA. and raised between Boston and Mashpee (Indian Country), she’s had the opportunity to live in and between three worlds: Being Black, Native and American. A lover of entertaining with a passion for Comedy. She uses comedy in all aspects of her art whether writing dramedies or her web-series “Fk’d Up & Fabulous” or the many scripts she’s written.