Alison Stewart, host of WNYC’s All Of It, continues her virtual book club series with the 1929 novel Passing by Nella Larsen. In this installment of Get Lit, Alison will speak with writer and director Rebecca Hall about adapting Passing for the big screen. The film stars Tessa Thompson and Ruth Negga, and is available to stream now on Netflix. Alison will also talk to artist and composer Dev Hynes, who also records under the stage name Blood Orange. He will discuss composing the film’s score.

In Passing, the protagonist Irene Redfield is living an affluent, enviable life with her husband and children in the thriving African American enclave of Harlem in the 1920s. That is, until she runs into her childhood friend, Clare Kendry. Since they last saw each other, Clare, who is similarly light-skinned, has been “passing” for a white woman, married to a racist man who does not know about his wife’s real identity, which she has chosen to hide from the rest of the world. Irene is both fascinated and repulsed by Clare’s dangerous secret, and in turn, Clare yearns for Irene’s sense of ease and security with her Black identity and community, which Clare gave up in pursuit of a more advantageous life, and which she can never embrace again. As the two women grow close, Clare begins to insert herself and her deception into every part of Irene’s stable existence, and their complex reunion sets off a chain of events that dynamically alters both women forever.

In this psychologically gripping and chilling novel, Nella Larsen explores the blurriness of race, sacrifice, alienation, and desire that defined her own experience as a woman of mixed race, issues that still powerfully resonate today. Ultimately, Larsen forces us to consider whether we can ever truly choose who we are. 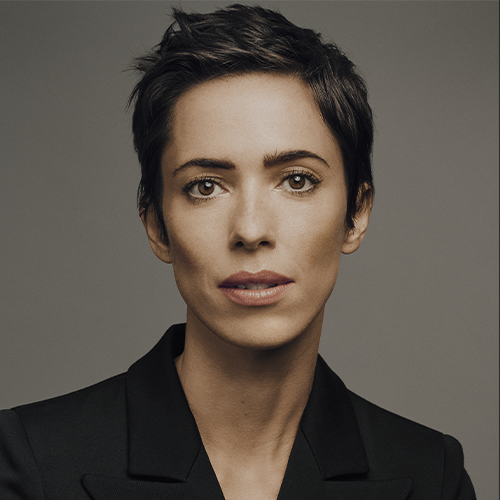 Rebecca Hall is an acclaimed British-American actress and filmmaker whose career encompasses the multiplex,  the art house cinema, and the world’s most respected theaters. She has worked with many of the industry’s greatest artists, establishing herself as a leading talent as she challenges herself with each new role.

Hall’s directorial debut, which she also wrote and produced, Passing, premiered at the 2021 Sundance Festival to critical acclaim. She has also starred in David Brucker’s thriller The Night House which premiered at the Sundance Film Festival. She recently wrapped production on With/In, a made-at-home anthology film revolving around themes of confinement and isolation. Directed by Morgan Spector and Maya Singer, Hall can be seen in the installment Mother!! opposite Spector and Singer. The film debuted at the 2021 Tribeca Film Festival. 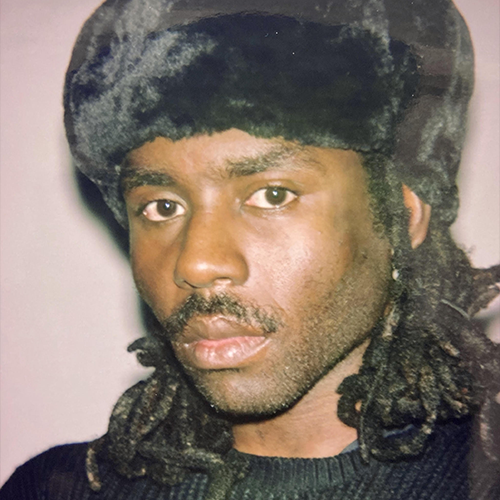 Devonte Hynes is a producer, multi-instrumentalist, composer, songwriter and vocalist. Raised in England, he started in the punk band Test Icicles before releasing two orchestral acoustic pop records as Lightspeed Champion. Since 2011, Dev has released four solo albums under the name Blood Orange – Coastal Grooves, Cupid Deluxe, Freetown Sound, and Negro Swan, all of which have been critically acclaimed; as well as 2019’s Angel’s Pulse mixtape.

His songs and albums have explored the complexities and ambiguities of 21st century identity, delving into memory, trauma, depression and anxiety, as well as the triumphs of vulnerable communities, including people of color and queer and trans communities, and where they intersect.

Hynes has become well-known for his often surprising songwriting and producing collaborations with artists like Sky Ferreira (he helmed her 2012 single “Everything Is Embarassing”) as well as Solange Knowles (“Losing You”), and the list goes on from there – Caroline Polachek, Clams Casino, Florence and the Machine, Kindness, fka twigs, ASAP Rocky, Empress Of, P. Diddy, Charlotte Gainsbourg, and Blondie. He also produced for pop superstar Mariah Carey and he worked brilliantly with pop star Carly Rae Jepsen on the 2016 song “All That.” Dev Hynes was one of four artists invited to the Kennedy Center to perform alongside Philip Glass.

More recently, Dev Hynes has emerged as an in-demand film composer – his soundtracks include Gia Coppola’s Palo Alto and Mainstream, and Melina Matsoukas and Lena Waithe’s take on the Bonnie and Clyde mythology, Queen and Slim. Last year Hynes scored and created the soundtrack fro the HBO / Sky Atlantic series We Are Who We Are, directed by Luca Guadagnino (the director of Call Me By Your Name), and has scored Passing, directed by Rebecca Hall, released in Fall 2021.

RSVP for a FREE link to the live stream!