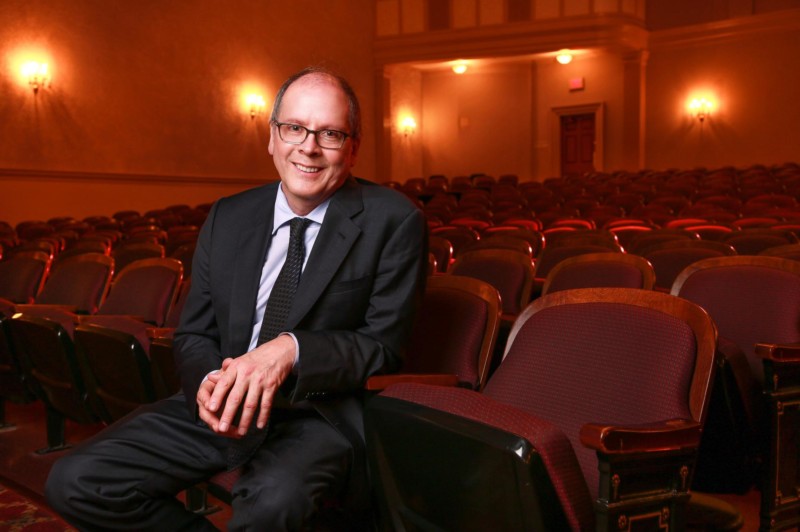 Host Susan Fales-Hill, author and award-winning television producer, returns for the next installment of her conversation series with groundbreaking thinkers and artists whose work has shaped our cultural landscape — and those who will define its future.

Tonight she sits down for an intimate conversation with Ric Burns, one of the most critically acclaimed documentarians whose films have explored a wide array of topics, from New York to whaling to the Civil War. Later they’ll be joined by Burns’ co-director Li-Shin Yu and Columbia University historian Mae Ngai to discuss the upcoming film, The Chinese Exclusion Act, and how the little-known 1882 law has influenced our current immigration debate.

Can’t make it to the show? Watch our free live stream.