It’s Not a Puerto Rican Cookbook

It’s Not a Puerto Rican Cookbook

Illyanna will be in conversation with New York Times staff writer Eric Kim to talk about her cultural and gastronomic experiences being born and raised in Northern California by a single mother and grandmother born in Puerto Rico. She’ll also share behind-the-scenes details of what it took to bring her cookbook to light after being told there wasn’t a “demand in the market” every step along the way during her six-year journey navigating the publishing world without an agent. Your in-person ticket includes a tasting of Puerto Rican food by Que Chevere.

Copies of Diasporican: A Puerto Rican Cookbook are available for purchase with tickets and at the event. Virtual ticketing option is available. 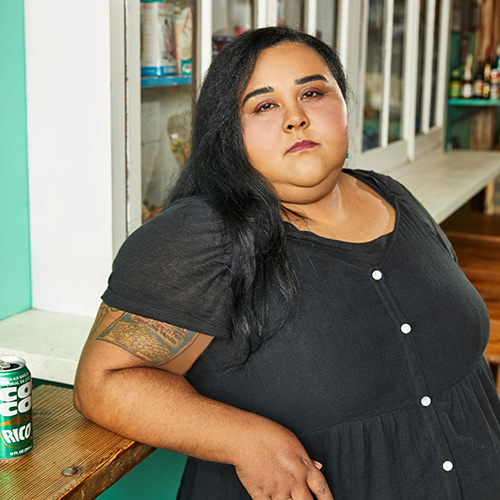 Illyanna Maisonet is the first Puerto Rican food columnist in the United States. In collaboration with Burlap & Barrel, Illyanna has created the market’s first Sazon using a single origin wild achiote from San Sebastián, Puerto Rico; which sold out the first week of its debut. Her San Francisco Chronicle column, Cocina Boricua, focused on food throughout the Puerto Rican diaspora. An IACP award winner for narrative food writing, she collaborated with José Andrés on Steven Spielberg’s West Side Story wrap party, contributed recipes to Rancho Gordo and has written for Bon Appetit, Saveur, Food & Wine, Los Angeles Times, Lucky Peach, Food52 and more. She has dedicated her career to documenting Puerto Rican recipes, including her family’s, and preserving the Puerto Rican diaspora’s disappearing foodways through rigorous, often bilingual research. Her debut cookbook, Diasporican: A Puerto Rican Cookbook is scheduled for release on October 18, 2022. 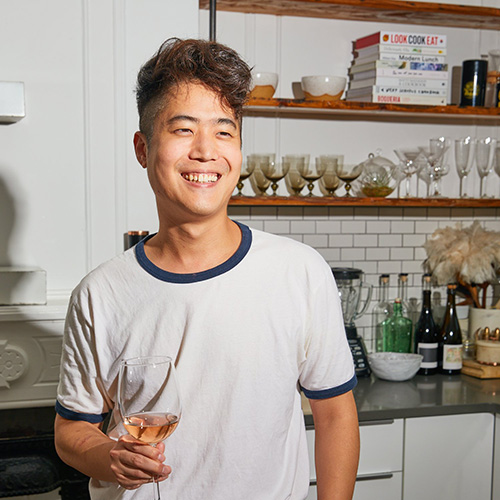 Eric Kim is a New York Times staff writer born and raised in Atlanta, Georgia, and the author of Korean American: Food That Tastes Like Home (Clarkson Potter, 2022). He worked his way through the literary and culinary world to eventually become a digital manager at Food Network and a senior editor at Food52, where he amassed a devoted readership for his “Table for One” column. He now hosts regular videos on NYT Cooking’s YouTube channel and writes a monthly column for The New York Times Magazine. A former contributing editor at Saveur, Eric taught writing and literature at Columbia University, and his work has been featured in The Washington Post, Bon Appétit, and Food & Wine. He lives with his rescue pup, Quentin Compson, in New York City. 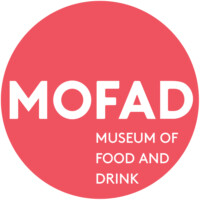