*Seating is limited and on a first-come, first-served basis. Entry is not guaranteed. 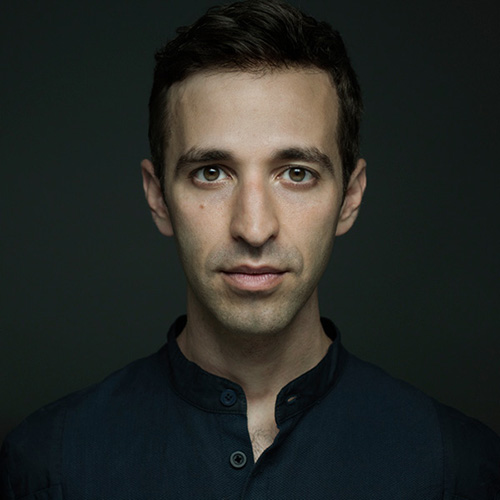 Countertenor Anthony Roth Costanzo began performing professionally at the age of 11 and has since appeared in opera, concert, recital, film, and on Broadway. He is a 2022 GRAMMY Award-winner, a recipient of the 2020 Beverly Sills Award from the Metropolitan Opera, a winner of the 2020 Opera News Award, and Musical America’s 2019 Vocalist of the Year. 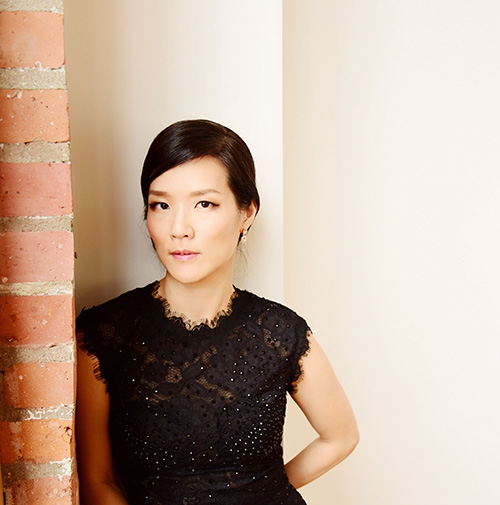 Acclaimed by Opera News as being “among the top accompanists of her generation,” and “…a colouristic tour de force” by The New York Times, GRAMMY Award-nominated pianist Myra Huang is highly sought after for her interpretation of lieder and art song, as well as her depth of musicianship and impeccable technique. Huang is invited regularly to perform around the world, with tours including regular appearances at Carnegie Hall, Wigmore Hall, The Mostly Mozart Festival at Lincoln Center, The Walt Disney Concert Hall in Los Angeles, The Kennedy Center, and The 92nd Street Y.

Huang holds the positions of the Head of Music for the Lindemann Young Artist Development Program at The Metropolitan Opera, The Director of Musical Administration and Head Coach at The Aspen Music Festival, and faculty of the Collaborative Piano Department at The Manhattan School of Music, where she mentors and supports  young opera singers and pianists of the next generation.

She regularly adjudicates national competitions including the Laffont Competition at The Metropolitan Opera, as well as administers masterclasses at institutions across the country. 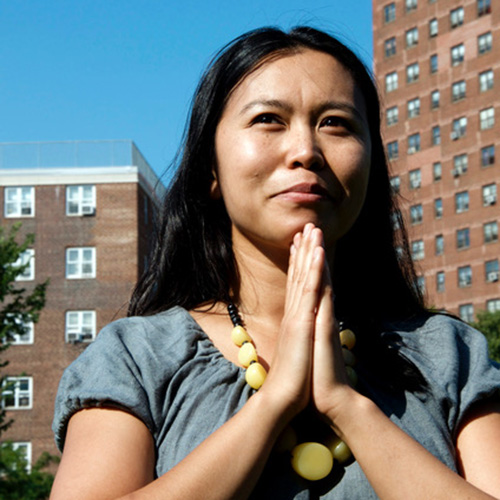 Sokunthary Svay was born in a refugee camp in Thailand shortly after her parents fled Cambodia after the fall of the Khmer Rouge regime. They were sponsored to come to the United States and resettled in the Bronx where she grew up. A founding member of the Cambodian American Literary Arts Association (CALAA), she has received fellowships from the American Opera Project, Poets House, Willow Books, and CUNY, as well as commissions from Washington National Opera, the Asian American Writers’ Workshop, the Chautauqua Institution, and ISSUE Project Room. Svay has had her writing anthologized and performed by actors and singers. Her first opera, Woman of Letters, set by composer Liliya Ugay, received its world premiere at the Kennedy Center in January 2020 as part of the American Opera Initiative. A recent recipient of the OPERA America IDEA grant, her second opera with Ugay, Chhlong Tonle, received its premiere in March 2022. She is a Ph.D. candidate in English at the CUNY Graduate Center and a Lecturer at CCNY. She is the author of the poetry collection, Apsara in New York (Willow Books, 2017), and the forthcoming music memoir, Apsara’s Remix (Willow Books fall 2023).