Next Best Thing with Ophira and Adira

Courtesy of the hosts

Next Best Thing with Ophira and Adira

Catch our new variety show where anything goes, hosted by Ophira Eisenberg (NPR’s Ask Me Another) and comedian/multi-talented performer Adira Amram.

Unwind before the show at 6pm with our Happy Hour open to all, featuring our favorite beer and wine picks and a live set by DJ P Love.

About Next Best Thing

This is the place to see the adventurous, awe-inspiring and absurd performers who are redefining New York City’s cultural imprint. Each month, rising stars showcase their best work and A-listers drop in to try something new. 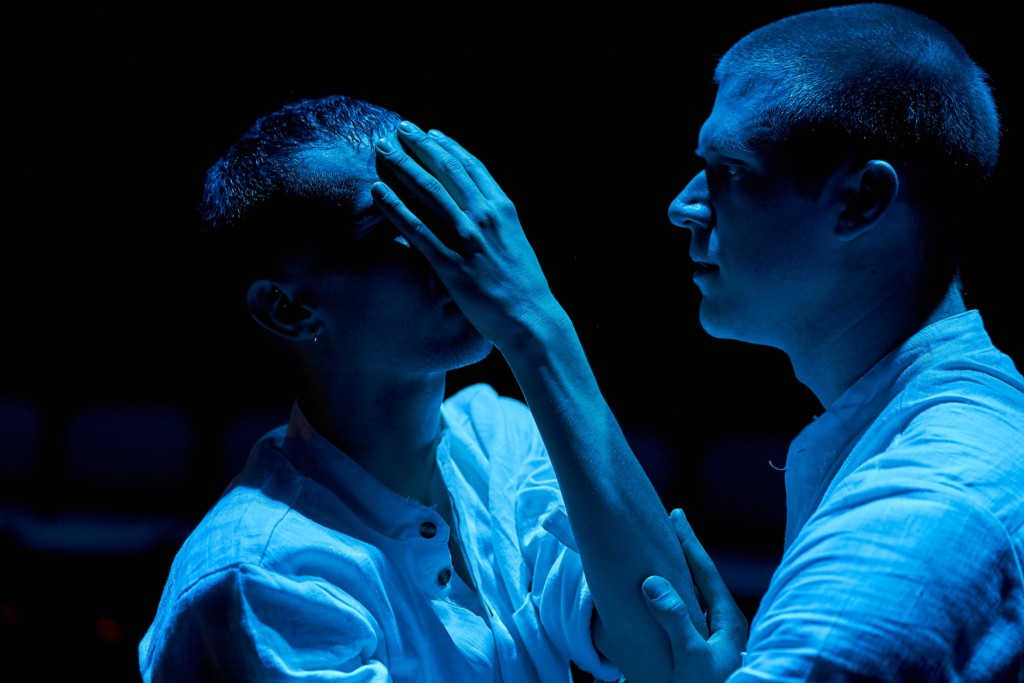 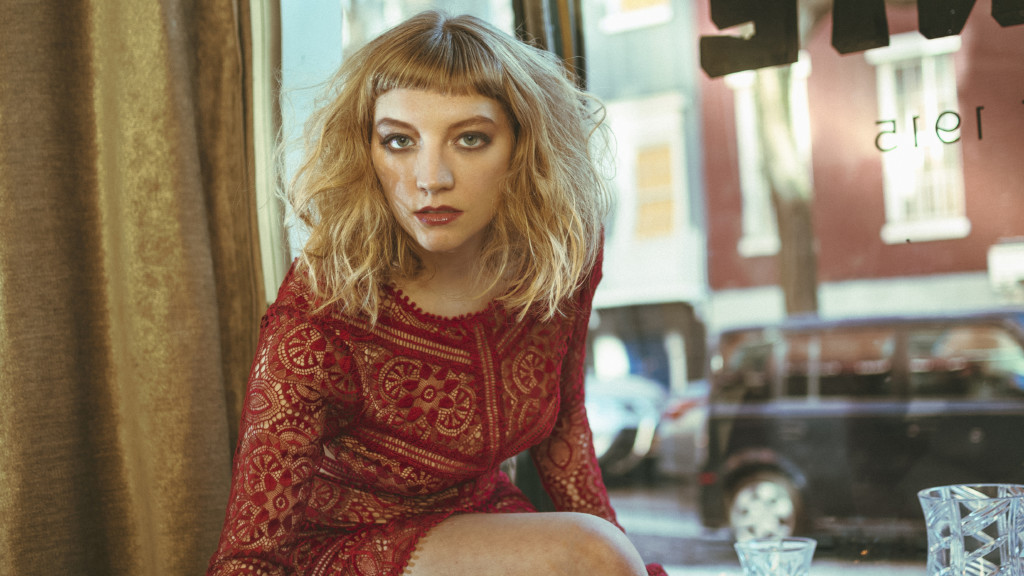 CLOVER is a Brooklyn based soul-centric band with a nomadic pull towards rock, pop, folk, and jazz. They create feel-good music that you can groove to with catchy vocal melodies, striking lyrics, and sexy saxophone riffs.

Joyelle Nicole Johnson is a Brooklyn based stand up comedian, writer and actress.  She can be seen on the final season of HBO’s Crashing and is currently the warm up comic for Hasan Minhaj’s Patriot Act on Netflix. Joyelle made her network TV debut last year on Late Night with Seth Meyers and most recently wrote for the final season of Broad City.

She has performed on Comedy Central’s digital series Comics to Watch, Wyatt Cenac’s Night Train for Seeso, Laff Tracks for TruTV as well as being a panelist for Refinery 29/Facebook Watch’s After After Party and MTV News.  Joyelle was selected for the 2018 FOX Comedy Showcase, was a finalist in NBC’s Stand Up for Diversity Showcase and has performed at festivals like Sketchfest, Bonnaroo, The New York Comedy Festival and Bumbershoot.  And while transitioning to the headliner that she is today she regularly features for Hannibal Buress and has opened for Dave Chappelle, Maria Bamford & Russell Peters. 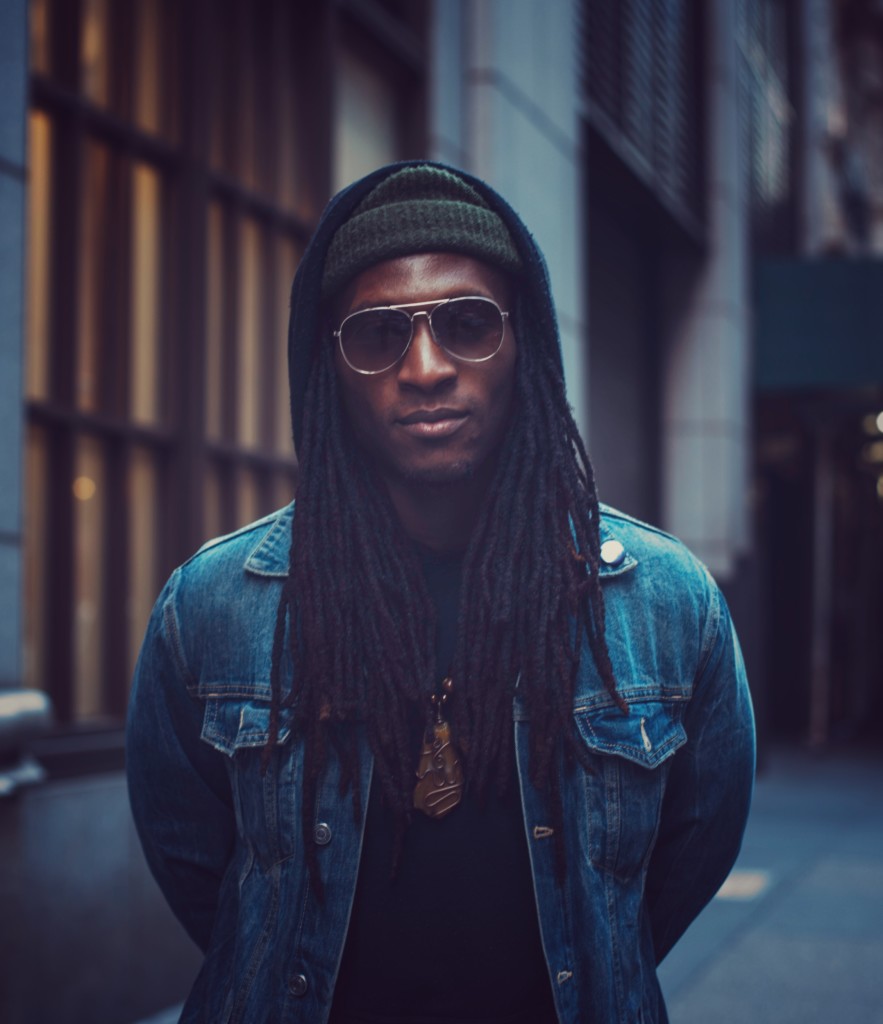 Since a near fatal car accident in 2004, Houston native, Bel-Ami, has been on a mission to affect the world of music as only he can.

A self taught musician, Bel-Ami was born into a family of singers, and quickly learned how to find his harmony. A skill that he would hone over the years in school and church choirs, and eventually in the Houston Symphony Chorus.

Though his musical influences span a wide range of genres, he cites cites D’Angelo and Bilal as two of his greatest contemporary influences, as he seeks to continue to build on the foundation that the “Neo-Soul” movement laid.

His debut EP “Know U” was a quest for self-discovery through connection, and was born from the urgency of, and commitment to his mission to SPEAK LIFE. Since it’s release, he has shared the stage with R&B/Soul greats such as Mint Condition, Will Downing, Dwele, Bilal, Chante Moore, Tank, and Vivian Green. He toured with Maze feat. Frankie Beverlyand headlined two successful indie tours of his own. Some notable features include Huffington Post, 002 Magazine, Houston Style Magazine, and performances on Great Day Houston with Debra Duncan. Since relocating to Brooklyn, he has also become a fixture on the New York music scene,

For his latest project, and first LP release, Bel-Ami teamed up with Errick Lewis (bass), Bobby Wesley (Guitar), Obed Calvaire (drums), and Miles Robertson (keys) to blends elements of funk, rock, and jazz to create a sound thats both new, and refreshingly familiar at the same time. With a style that harkens back to a time when artist’s expression was valued over trends and commercialism, Bel-Ami is able to delicately speak on love and intimacy, just as he is able to convey the urgency of social matters.  His music is fearless, honest and free. His passion pours out through his music and gives hope to a people eager for change.