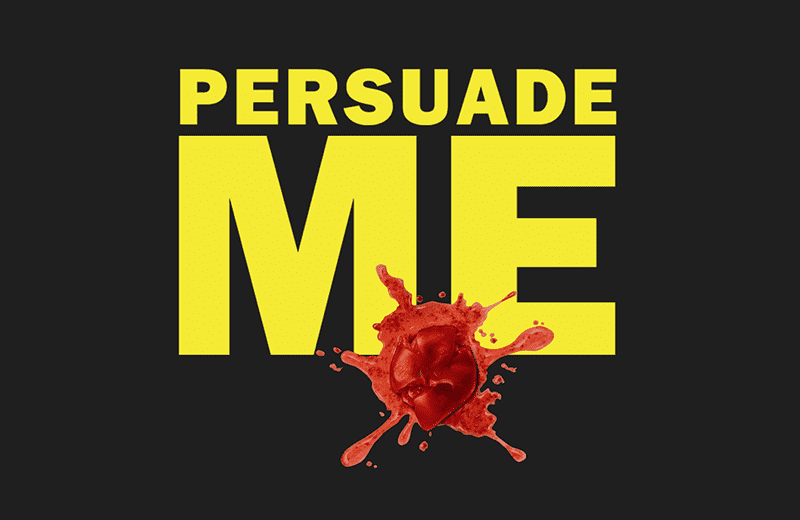 Is your worldview set in stone, or are you open to different perspectives? Instead of enduring somebody shouting at you, are you willing to let somebody convince you?

Elie Mystal, managing editor of Above the Law and More Perfect legal editor, will try to convince a guest, a judge, an audience — pretty much anyone with ears — to go against the conventional wisdom in this new live podcast pilot from WNYC Studios.

The first issue we’ll tackle: hate crimes. Slate writer Mark Joseph Stern will argue that we need laws against them, that our criminal justice system depends on it, and that it’s a moral imperative to punish hate. But is there another way to punish hate without prosecuting what’s in a person’s heart?

Dueling talking points never persuaded anybody, so we’re looking for an interactive audience that will ask questions, voice disagreements, cheer, hiss, and generally be participants in their own seduction. If you’ve got rotting vegetables, bring them. This isn’t a safe space for bad arguments, but it is one for aerodynamic food.