As part of WQXR’s Artist Propulsion Lab series, saxophonist and composer Steven Banks brings the world premiere of his new composition, Begin Again, to The Greene Space.  Joining Steven is meditation guide Matthew Hepburn, who is a teacher and contributor to the Ten Percent Happier podcast.

Begin Again uses guided meditative exploration and musical composition to lend insight into the ways that we relate to struggles within ourselves and in the world.  The musical landscape is inherently unique, as the music is intended to be supportive of the intended insights of the meditation.

Audience members are encouraged to join us for this unique evening of music and meditation.  If you are a practicing meditator, and generally use a cushion or mat for your practice, you are welcome to bring your equipment with you!  There will also be plenty of chairs available for use as well.

Winner of the prestigious 2022 Avery Fisher Career Grant, Steven Banks is an ambassador for the classical saxophone, establishing himself as both a compelling and charismatic soloist, dedicated to showcasing the vast capabilities of the instrument, as well as an advocate for expanding its repertoire. Steven is also the first saxophonist to capture First Prize at the Young Concert Artists Susan Wadsworth International Auditions (2019). He was also recently chosen to join WQXR’s 2022 Artist Propulsion Lab, a program designed to advance the careers of artists and support the future of classical music. 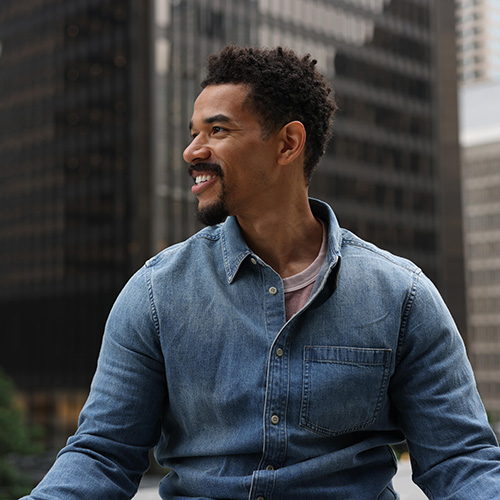 Matthew Hepburn is a meditation and dharma teacher with more than a decade of teaching experience and a passion for getting real about what it means to live well. He shares early buddhist wisdom and emphasizes humor, technique, and authentic kindness as a means to free the mind from unnecessary struggle and leave a healthier impact on the world. Today Matthew teaches at the Cambridge Insight Meditation Center, Ten Percent Happier, and retreat centers across North America. 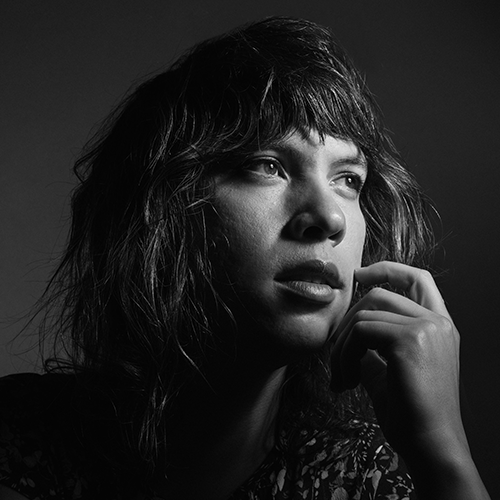 GRAMMY Award winning cellist and composer Andrew Yee has been praised by Michael Kennedy of the London Telegraph as “spellbindingly virtuosic.” Trained at the Juilliard School, they are a founding member of the internationally acclaimed Attacca Quartet who have released several albums to Critical acclaim including Andrew’s arrangement of Haydn’s “Seven Last Words” which thewholenote.com praised as “… easily the most satisfying string version of the work that I’ve heard.” They were the quartet-in-residence at the Met Museum in 2014, and have won the Osaka and Coleman international string quartet competitions. They co-composed a score to Wu Tsang’s film adaptation for Moby Dick; or, The Whale that was premiered with the Zurich Chamber Orchestra, and then in New York at the Shed by the New York Philharmonic. Their recording of the string quartets of Caroline Shaw won a GRAMMY for best Chamber Music/Small Ensemble performance. 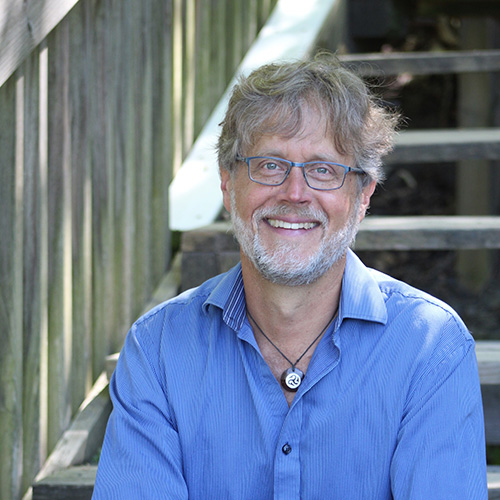 Pianist Xak Bjerken has appeared with the Scottish Chamber Orchestra, Spoleto Festival Orchestra, Thailand Philharmonic Orchestra, the Schoenberg Ensemble, and the Los Angeles Philharmonic in Disney Hall. He has performed at the Concertgebouw in Amsterdam, Glinka Hall in St Petersburg, the Konzerthaus in Berlin, and for many years performed throughout the US as a member of the Los Angeles Piano Quartet. He has held chamber music residencies at the Tanglewood Music Center, Spoleto Festival and Olympic Music Festival. He is the director of Ensemble X, a new music ensemble at Cornell, and has served on the faculty of Kneisel Hall, the Eastern Music Festival, and at the Chamber Music Conference at Bennington College. Bjerken has worked closely with composers Győrgy Kurtag, Sofia Gubaidulina, Steven Stucky, and George Benjamin, and has premiered piano concertos by Stephen Hartke, Elizabeth Ogonek, and Jesse Jones, a recording of which was released by Naxos in September, 2021. He released his first solo recording on CRI in 2001, and has since recorded for Koch International, Chandos, Albany Records, Artona, and has recently released his third recording for Open G Records, presenting solo and chamber works by Steven Stucky. Xak Bjerken is Professor of Music at Cornell University where he co-directs Mayfest, an international chamber music festival with his wife, pianist Miri Yampolsky. He studied with Aube Tzerko at the University of California at Los Angeles and received his Master’s and Doctoral degrees from the Peabody Conservatory as a student of and teaching assistant to Leon Fleisher.