Studio 360 and The Story Collider Present ‘Uncovering the Truth’ 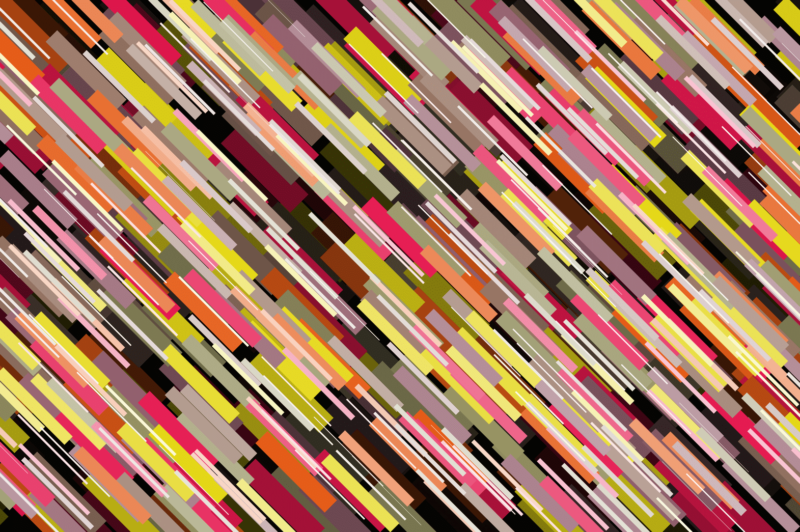 Studio 360 and The Story Collider Present ‘Uncovering the Truth’

The road to scientific discovery is anything but simple; the way is littered with false starts, false leads, and even false intentions. On May 10, Studio 360 with Kurt Andersen teams up with The Story Collider to present four true, personal stories about science with surprising and funny twists. Join us as scientists and comedians recount adventures with wildfires, distrustful colleagues, uncooperative data, and even fraud — all on their way to exploring the natural world.

Wyatt Cenac is a comedian and a former correspondent on “The Daily Show with Jon Stewart.” He has also released multiple standup specials, most recently on Netflix, and appeared on film and TV. He regularly hosts a standup evening in Brooklyn called “Night Train with Wyatt Cenac.” Follow him on Twitter @wyattcenac.

Aparna Nancherla is a standup comedian and writer who has written for “Late Night with Seth Meyers” and appeared on “Totally Biased with W. Kamau Bell” among many other programs. Follow her @aparnapkin.

Dr. Herman Pontzer, professor of anthropology at Hunter College in New York, investigates the human and ape evolution. His work incorporates laboratory and field studies of humans and apes, living and extinct, to shed light on our evolutionary past. Most recently Dr. Pontzer has investigated energy expenditure among Hadza hunter-gatherers in northern Tanzania. Follow him @HermanPontzer.

Dr. Rachel Yehuda is a professor of psychiatry and neuroscience at the Icahn School of Medicine at Mount Sinai and Director of the Mental Health Patient Care Center at the James J. Peters Bronx Veterans Affairs hospital. Her research on PTSD has included both human populations and animal models, neuroendocrinology, and genomic and molecular biological studies of trauma.

About The Story Collider
The Story Collider brings true, personal stories about science to life through live shows and a weekly podcast. We believe that, now, more than ever, science is a part of everyone’s life. At The Story Collider, you’ll hear stories from scientists, doctors, writers, actors, artists and many, many, others. Some stories are heartbreaking; some are hilarious. They’re all true, and all, in one way or another, are about science.

About Studio 360
Peabody Award-winning Studio 360 with Kurt Andersen is public radio’s smart, fun, and provocative window on pop culture and the arts.  Listen to surprising conversations, performances, and stories from across the spectrum of art and culture.

Presented with support from the Alfred P. Sloan Foundation.