The Art of Audio Storytelling

The Art of Audio Storytelling

Whether it’s a personal narrative or a smartly reported piece about someone’s experience, dynamic podcasts and radio shows have the power to entertain listeners and open up ways of looking at the world.

WNYC producers from The United States of Anxiety and Radiolab share how they tap into the emotions of their listeners and captivate audiences through the airwaves to create compelling theater of the mind. Radiolab producer Simon Adler moderates a conversation with Jessica Miller, associate producer of The Stakes and United States of Anxiety and Amy Pearl, producer of 10 Things That Scare Me. 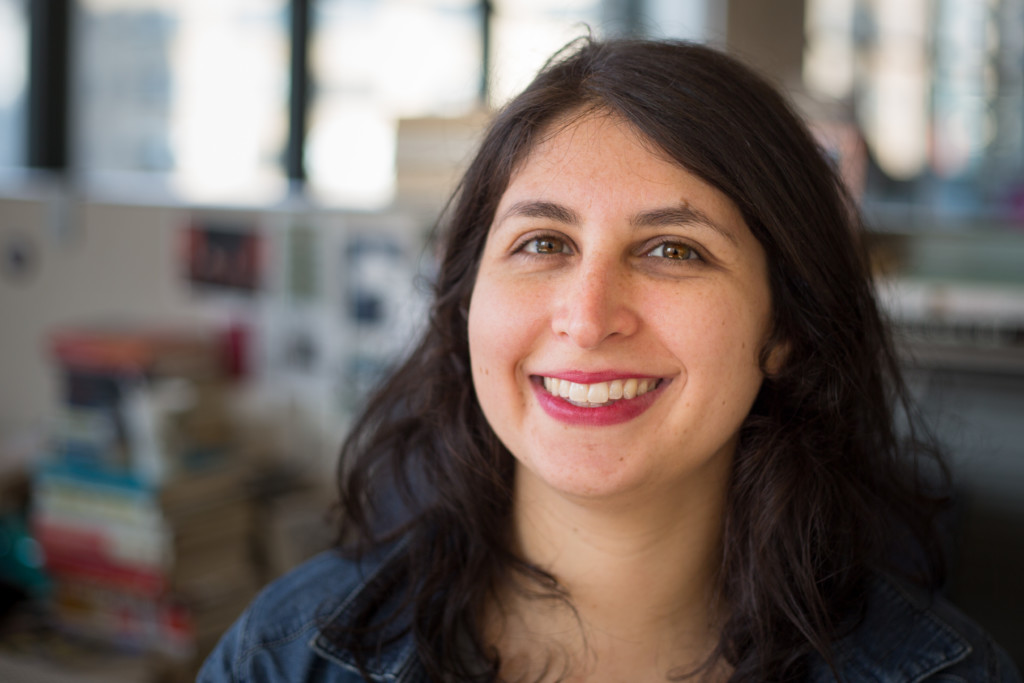 Jessica Miller is an associate producer for The Stakes. She also produces live broadcast specials and assists with culture coverage in the WNYC newsroom. She produced Wednesday nights on Indivisible with Charlie Sykes, two seasons of The United States of Anxiety and was part of the duPont-Columbia Award winning team behind Caught. She was a director and producer on The Leonard Lopate Show, and has contributed to several other WNYC shows, including The Brian Lehrer Show, The Takeaway and Death, Sex, and Money. She also helped produce the second installment of Werk It, WNYC’s podcasting festival for women, and wrote games and song parodies for NPR’s Ask Me Another. A graduate of Barnard College and the Salt Institute for Documentary Studies, her independently reported pieces have appeared on The Atlantic, 99 Percent Invisible and All Things Considered. 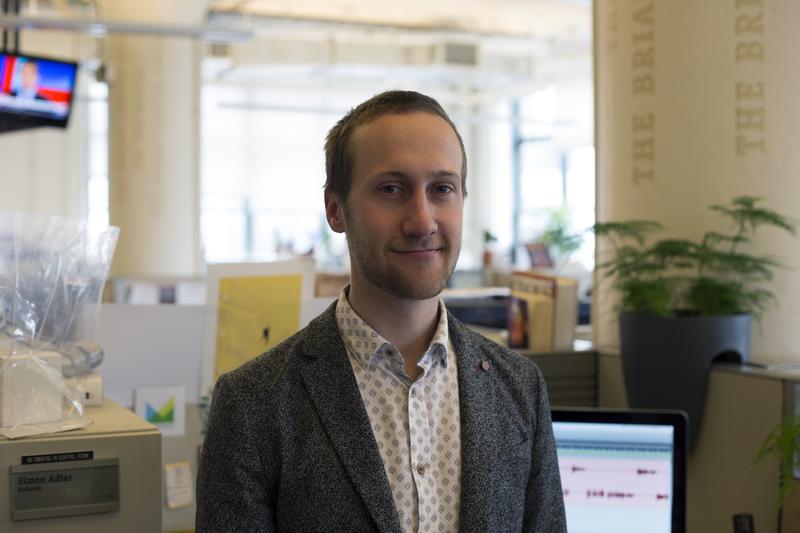 If my memory serves me, the first time I was asked the proverbial What do you want to be when you grow up? The answer was, “An astronaut.” Later it became a drawer. Then a guy who makes television commercials. By middle school I decided I wanted to be an environmental engineer, before stints hoping to be a photographer and then filmmaker. In high school, after dreaming of being a teacher, I was certain I’d be a professional jazz saxophone player. In college, I jumped from humanitarian aid worker, to psychotherapist, to indie rock musician. After graduating I wanted to be a writer. Now, I make radio. 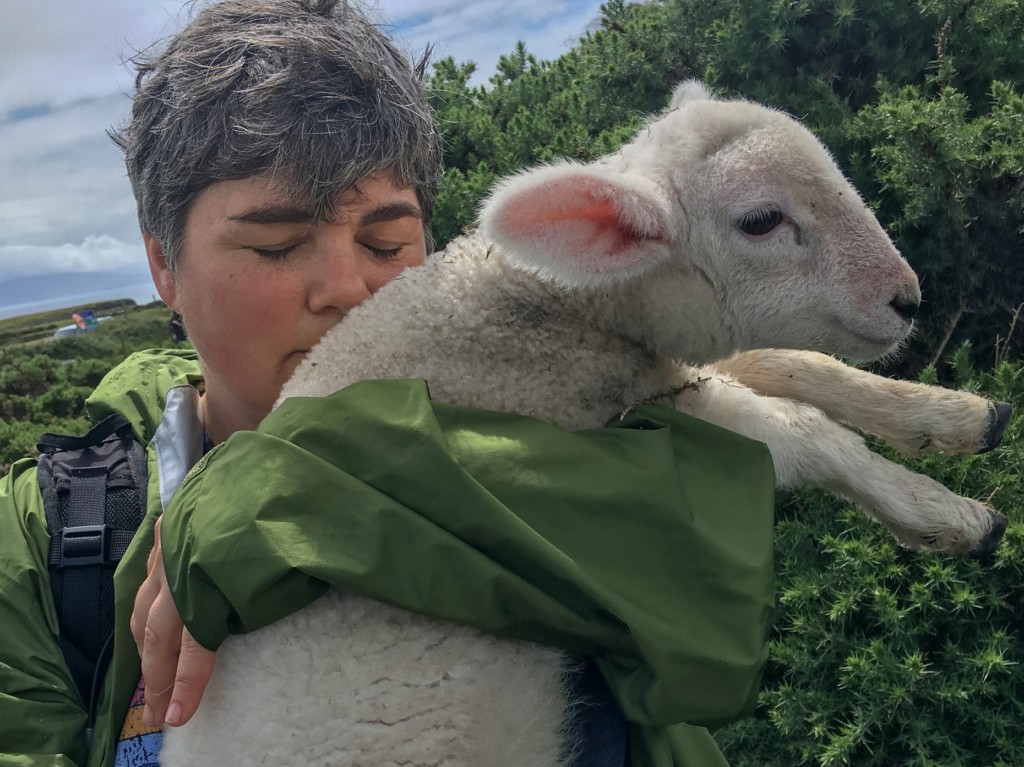 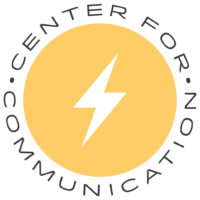