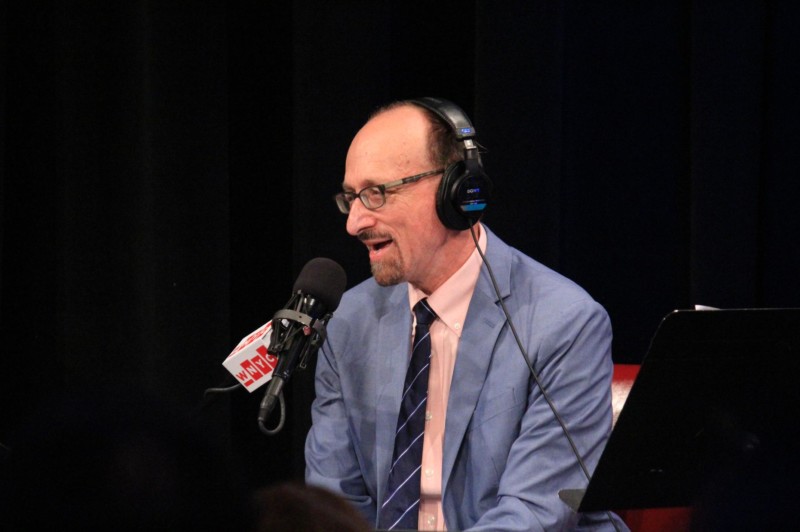 WNYC’s Brian Lehrer leads the conversation about what matters most now in local and national politics, our own communities and our lives.

Michelle Goldberg, op-ed columnist at The New York Times, talks about the national political news of the day.

As a new governor’s term in office gets underway, Jim Florio, former governor (1990-1994) and congressman of New Jersey and the author of the forthcoming memoir Standing on Principle: Lessons Learned in Public Life (Rutgers University Press, 2018), reflects on his own achievements in cleaning up and protecting the environment and what he learned about the risks of raising taxes in New Jersey.

In response to the #MeToo movement, many Muslim women began sharing their experiences of sexual assault within their communities online, much to the delight of anti-Muslim conservatives. Slate video producer and editor Aymann Ismail discusses the role of Muslim men in the emerging #MosqueMeToo.

Cris Beam, teacher and writer (To The End of June: The Intimate Life of American Foster Care, I am J), turns to the concept of empathy and how it’s used in marketing, criminal justice, classrooms, and in her own life, in her new book, I Feel You: The Surprising Power of Extreme Empathy (Houghton Mifflin Harcourt, 2018).

Please note: The Brian Lehrer Show is a daily news program. All guests are subject to change based on the news of the day and the needs of the show.

About the Brian Lehrer Show Live

Every third Tuesday of the month, Brian takes his show outside of the studio and into The Greene Space at WNYC for a live broadcast in front of a studio audience.