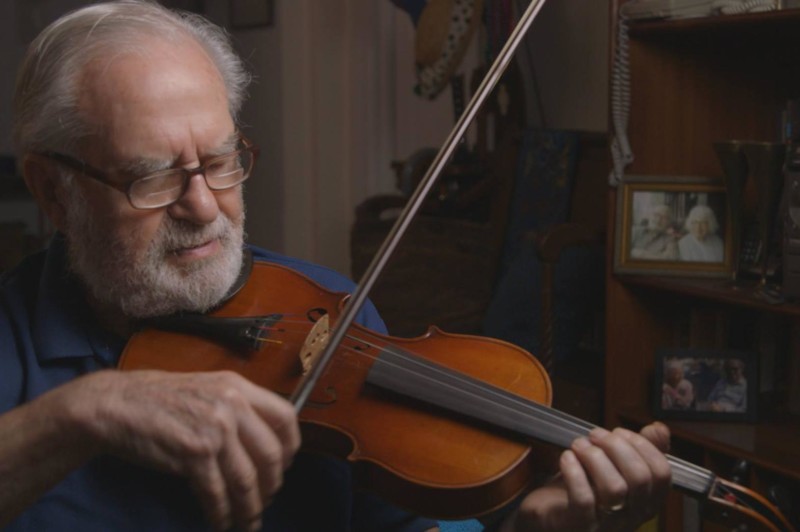 From the documentary 'Joe's Violin.'

The award-winning short documentary Joe’s Violin, tells the story of a 91-year-old Polish Holocaust survivor who donates his violin of 70 years to the WQXR Instrument Drive, changing the life of a 12-year-old schoolgirl from the nation’s poorest congressional district, and unexpectedly, his own.

Join us for a special screening that will include a performance with some of the young musicians featured in the film as well as a conversation with the filmmakers and Joe Feingold, whose violin began it all.  WQXR’s Jeff Spurgeon hosts.

Watch a video stream of the performance and conversation at 7:30pm ET