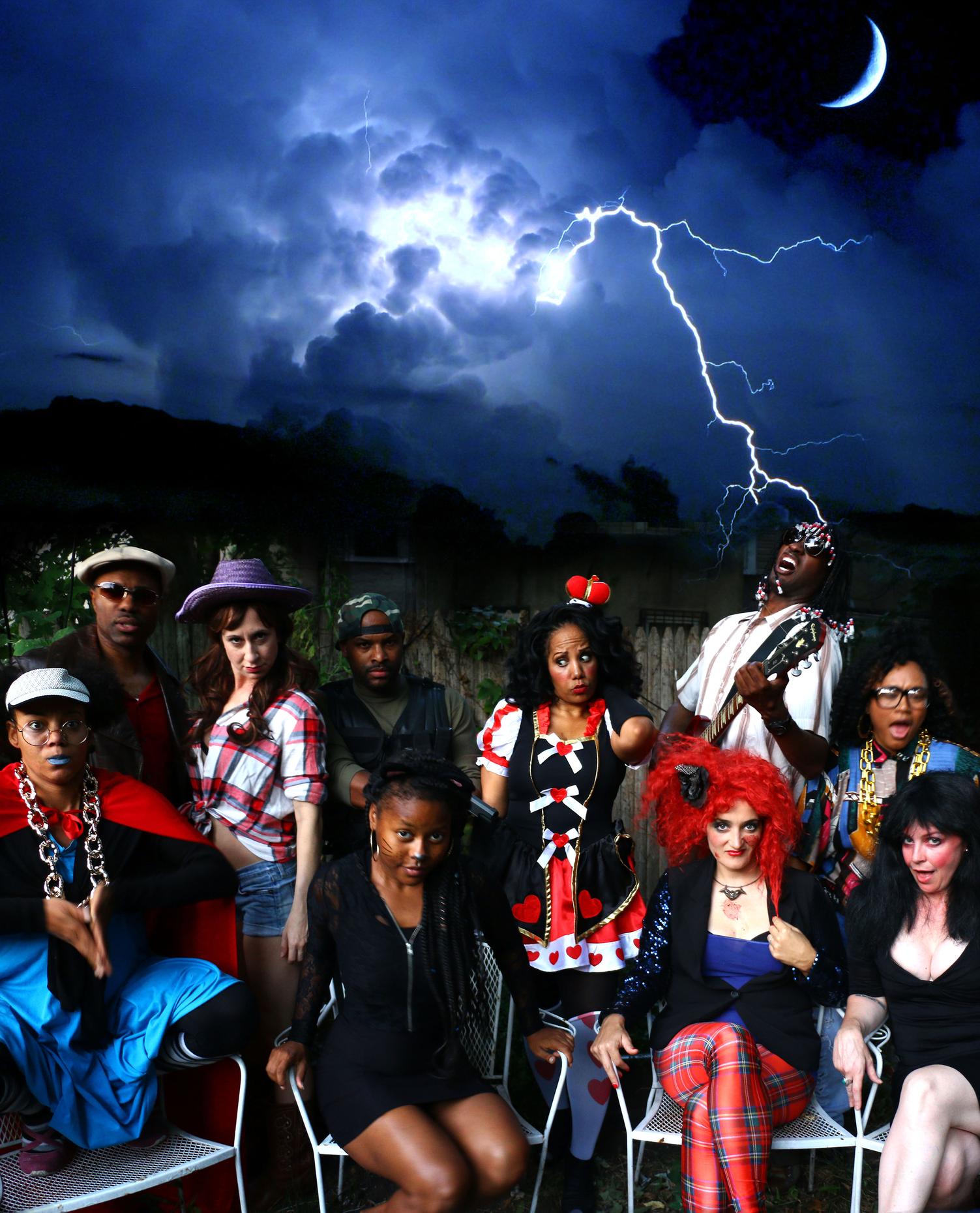 Created by Hollie Harper, the troupe celebrates the red, white and those-with-hue through smart and edgy sketch and musical comedy. Their combination of progressivism, social commentary and unabashed adulthood has captured a loyal fan base for almost four dozen sold-out shows.