Tonight, we celebrate the launch of the HISTORY and WNYC Studios co-production “Blindspot: The Road to 9/11” with a behind-the-scenes look at the podcast series.

Host and WNYC reporter Jim O’Grady covered the aftermath of the attacks for the New York Times — but the process of making the podcast (which focuses on the years leading up to 9/11/2001) surprised him again and again.

He’ll unpack some of those surprises with editor Jenny Lawton. And members of the production team — including producer Ursula Sommer and technical director Joe Plourde — will pull back the curtain on how they told a story that spanned decades and continents. WNYC’s Arun Venugopal will be moderating the conversation.

Have questions for the Blindspot team? Drop them in the comment section during the show!

While the devastating images of the 9/11 attacks are seared into our national collective memory, most of the events that led up to that day took place out of public view.  “Blindspot: The Road to 9/11” brings to light the decade-long “shadow struggle” that preceded the attacks. It is a story of monarchs and imams, agents and infiltrators, of petty vendettas and proxy wars with global implications. The series reveals the existential threat at stake in every turn, the human drama of political motives and personal ambitions, and the glaring mistakes and unfortunate blind spots that led to the modern world’s single most devastating act of terrorism.

Hosted by WNYC reporter Jim O’Grady (who covered 9/11 and the aftermath for The New York Times) and based on HISTORY’s television documentary Road to 9/11, the podcast series “Blindspot: The Road to 9/11” draws on interviews with more than 60 people — including FBI agents, high level bureaucrats, journalists, experts, and people who knew the terrorists personally — and weaves them together with original reporting to create a gripping, serialized narrative audio experience. 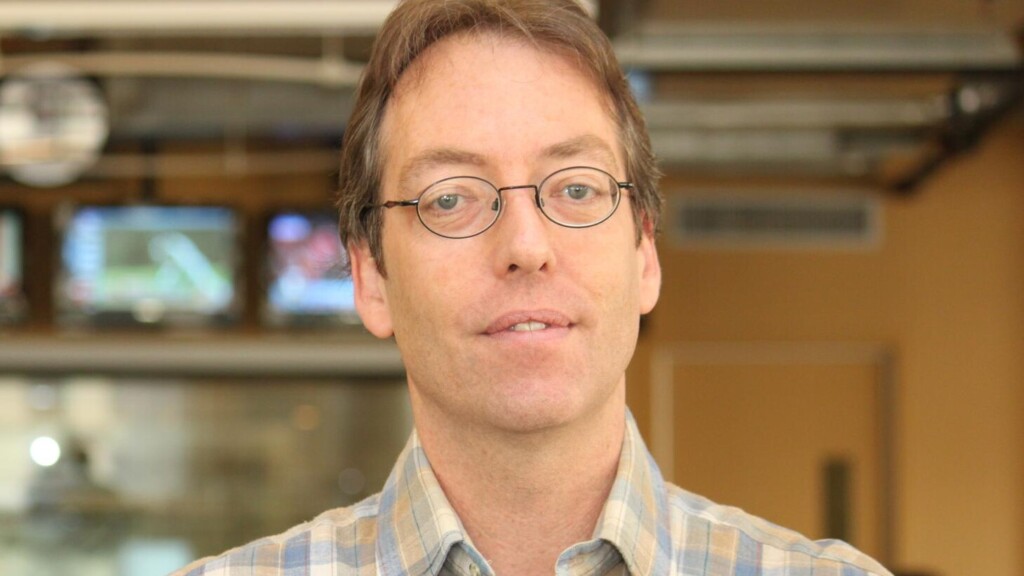 Jim O’Grady is a reporter, host, and editor at New York Public Radio and a contributor to Gothamist.

His piece on the mechanics of gentrification in New York City for the podcast There Goes the Neighborhood won the 2017 PRNDI Award for Best Podcast Episode. And his episode on masculinity and Trump voters for The United States of Anxiety won the New York Press Club Award for Best Reporting About the U.S. Presidential Race.

His radio stories have also aired on National Public Radio, On the Media, The Takeaway, Latino USA, Only A Game, Studio 360, and MetroFocus.

O’Grady was a reporter for The New York Times for six years, before and after 9/11. He covered local and national news and was a contributor to the paper’s Pulitzer Prize-winning special section, “A Nation Challenged.”

He is also an accomplished live storyteller. O’Grady has won 14 Moth StorySLAMS and is a Moth GrandSLAM champion. His story about fake mobsters in Staten Island was featured on This American Life. His New York Times essay about telling effective stories to a live audience is taught in college classes.

He co-authored the biography, Disarmed and Dangerous: The Radical Lives and Times of Daniel and Philip Berrigan. The New York Times praised the book as “an ambitious joint biography with wonderful material about the Berrigans’ father and the brothers’ rebellion against society and the church.” He reflected on Phil Berrigan’s legacy in this New York Times op-ed. His reflections on Daniel Berrigan after his death in 2016 appeared in Politico, America, and The Nation. O’Grady is also the author of the biography, Dorothy Day: With Love for the Poor. 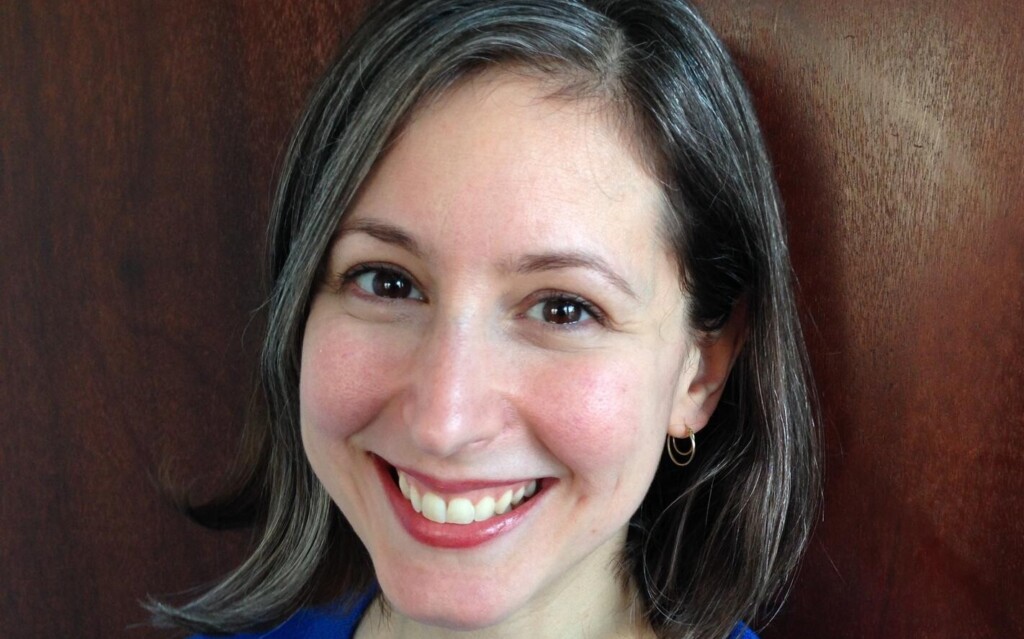 Jenny Lawton is an editor, producer, and sound designer. She is the Senior Editor of WNYC Studios.

She has worked on more than a dozen podcasts for WNYC Studios, including Come Through, Scattered, Nancy, The Anthropocene Reviewed, A Piece of Work, and Radiolab Presents: More Perfect. She was previously the Executive Producer of Studio 360 with Kurt Andersen. Her work has been honored by the Associated Press, the New York Press Club, and The Third Coast International Audio Festival, among others. Before joining WNYC, Jenny covered politics, technology, and the arts at WBEZ/Chicago Public Radio. 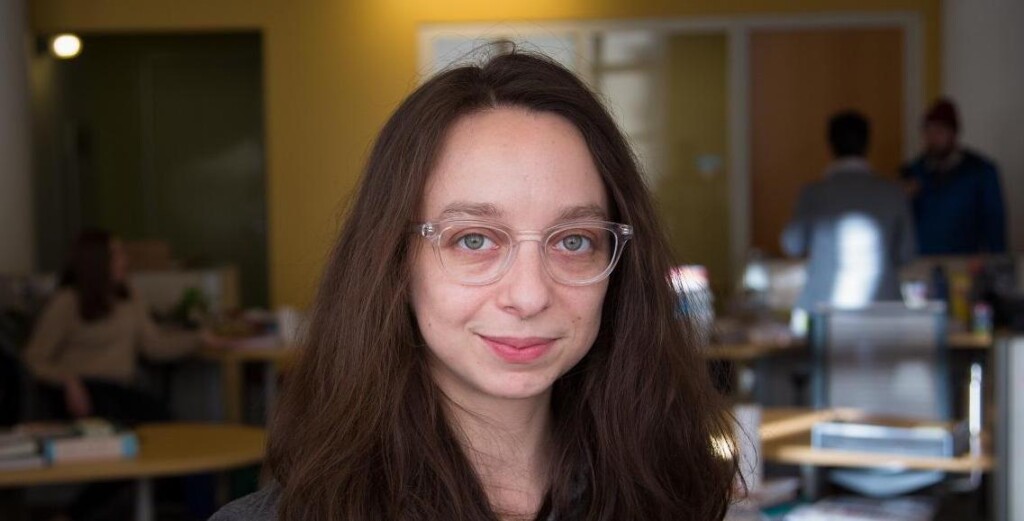 Ursula Sommer is a producer and writer.

She has worked on a number of WNYC’s live radio shows, including All Of It, Midday on WNYC, and Indivisible. Ursula’s reporting has appeared on WNYC, Gothamist, and in The Art Newspaper. She has a master’s degree from Freie Universität Berlin where she studied visual and media anthropology and she loves getting lost in an archive. 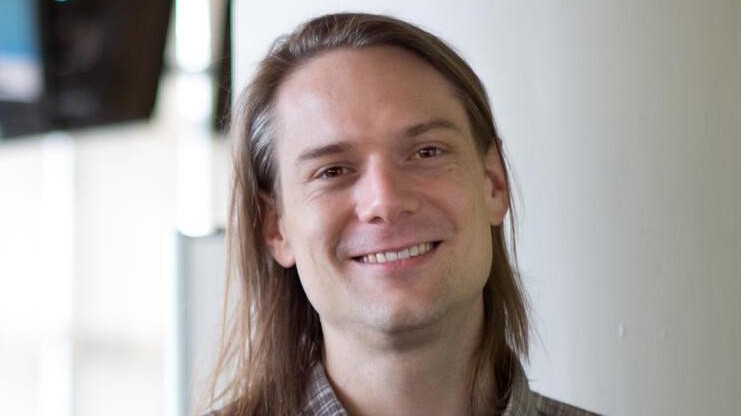 Joe Plourde is a sound designer, engineer, musician, and the Technical Director at WNYC Studios.

He has worked on many podcasts for WNYC Studios, including: Scattered, The Anthropocene Reviewed, Come Through, Note to Self, and 2 Dope Queens. Before joining WNYC, he spent years working in recording studios and on various freelance projects around NYC. He’s also an avid cook and loves to try new things. 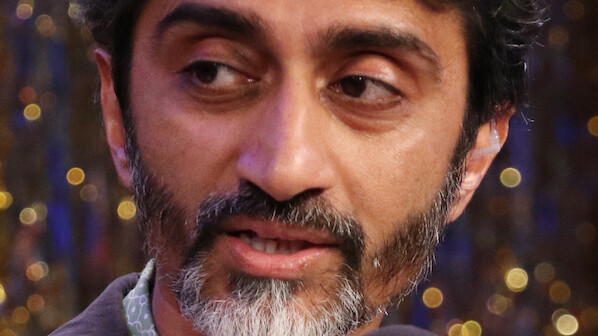 Arun Venugopal is a reporter who focuses on issues of race and immigration. He also serves as a regular host of the station’s Midday program.

Arun was the creator and host of Micropolis, a series about race and identity. He is a contributor to NPR’s Morning Edition and All Things Considered. He has appeared on PBS Newshour, On the Media and Studio 360, and has been published in The Guardian, The Wall Street Journal and Salon. He also frequently serves as an emcee and moderator of panel discussions on race, religion and identity issues. He lives with his family in Queens.