'Watch Live: The Brian Lehrer Show in The Greene Space' 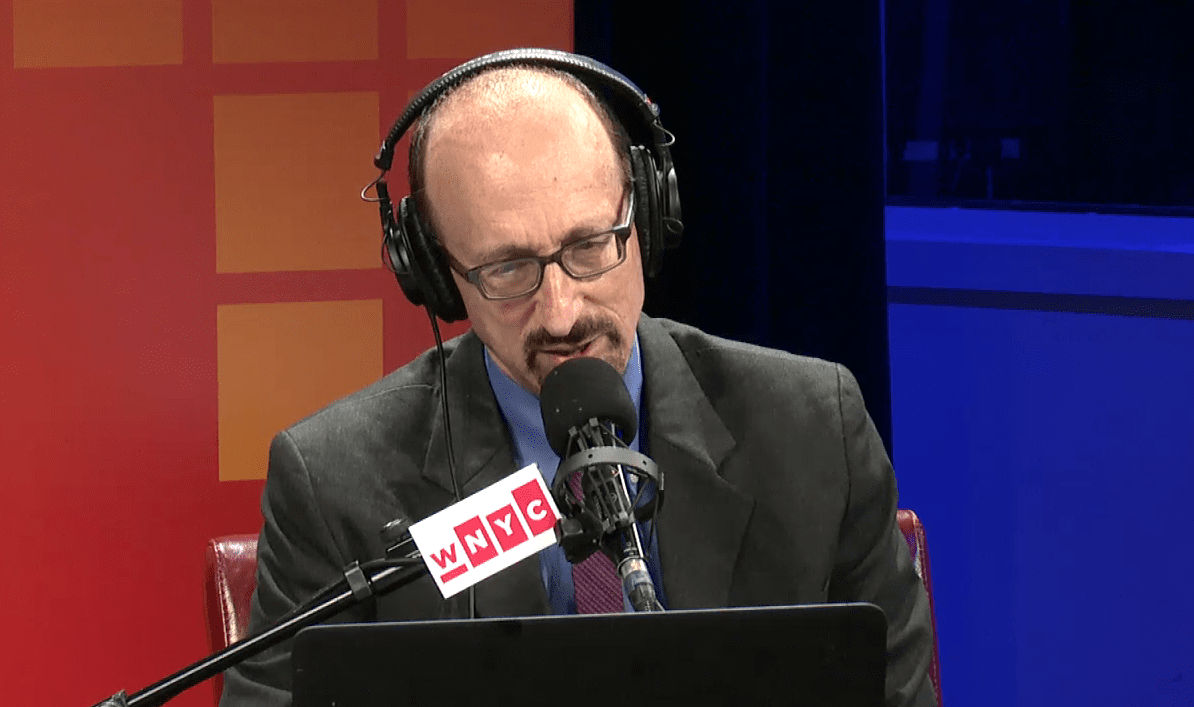 Brian Lehrer is live in The Greene Space.

WNYC’s Brian Lehrer joined us in The Greene Space for live broadcast of his Peabody Award-winning radio show. Check out conversation highlights below, or watch the entire show on-demand.

What’s Next for Trump and Russian Investigations?
Masha Gessen is a Russian and American journalist, an outspoken critic of Putin, and a leading voice on living under and reporting on an authoritarian regime.  She joins Brian for a conversation about the Russia part of the Russia investigations in Washington.

Running for Office 101
Want to change the world? If you’ve never run for office before, you’re going to need some help to get started. Lots of groups have cropped up to help organize potential bids for office. Learn what it takes to run a campaign from the experts, including Emerge New Jersey‘s Truscha Quatrone, Higher Heights‘ Kimberly Peeler-Allen and Run for Something‘s Amanda Litman, plus meet other first-time candidates.

Investigating The White House, From Watergate to Now
Elizabeth Holtzman is a lawyer with an extensive political career including positions as a U.S. Congresswoman, Brooklyn district attorney, New York City comptroller and assistant to New York City mayor John Lindsay. Holtzman won national attention for her role on the House Judiciary Committee during Watergate. She talks to Brian about the current investigations into connections between the Trump campaign and Russia and the comparisons people are making to Watergate.

A Divided, Exceptional America
Mugambi Jouet is a Stanford Law School fellow, former appellate public defender in Manhattan and judicial clerk at the U.N. war crimes tribunal for Yugoslavia in The Hague. He joins Brian to discuss his new book, Exceptional America: What Divides Americans from the World and from Each Other (University of California Press, 2017), in which he offers his “De Tocqueville” take on American politics and policy.