NO NEED TO RSVP — JUST COME BACK TO THIS PAGE STARTING THURSDAY, JANUARY 27 AT 7PM ET TO WATCH THE STREAM.

Wolfgang Amadeus Mozart is looking pretty good for a composer turning 266 years-old!  To mark the anniversary of the original Wunderkind’s birth, WQXR is celebrating with a free, all-Mozart livestreamed concert from The Greene Space.

Remarkable Finnish violinist Pekka Kuusisto will kick off the evening’s festivities. Akin to the praise Mozart received in his own heyday, Kuusisto has been called “a free-spirited innovator” (The ArtsDesk). Triple threat — flutist, singer, and composer — Emi Ferguson will be joined by Aisslinn Nosky, Maureen Murchie, and Coleman Itzkoff to perform Mozart’s Flute Quartet in D Major, and rising star pianist Ying Li closes out the night with the Piano Sonata No. 13 in B Flat Major.

Excerpt from The Magic Flute by Wolfgang Amadeus Mozart
(Arr. by Pekka Kuusisto for violin and whistling)

Fanfare for Trees by Gabriel Kahane

Piano Sonata No. 13 in B Flat Major K. 333 by Wolfgang Amadeus Mozart

Violinist, conductor and composer Pekka Kuusisto is renowned for his artistic freedom and fresh approach to repertoire. Widely recognized for his flair in directing ensembles, Kuusisto is Artistic Director of the Norwegian Chamber Orchestra, and Artistic Partner with The Saint Paul Chamber Orchestra and Mahler Chamber Orchestra. He is also a Collaborative Partner of the San Francisco Symphony, and Artistic Best Friend of Die Deutsche Kammerphilharmonie Bremen. In the 2021/22 season, he is the Philharmonia Orchestra’s Featured Artist, with whom he performs as both violinist and conductor and has programmed two concerts in the orchestra’s Music of Today series. 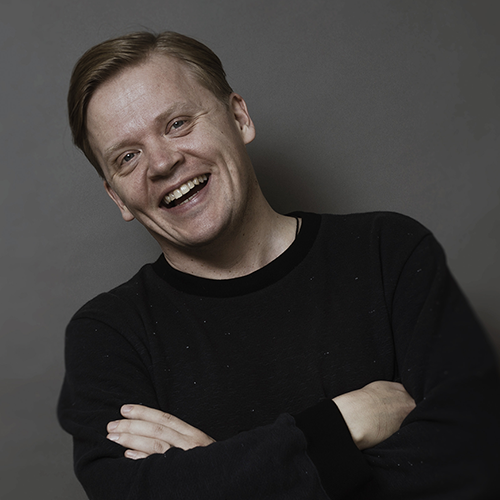 English-American performer and composer Emi Ferguson stretches the boundaries of what is expected of modern-day musicians. Emi was a featured performer alongside Yo-Yo Ma, Paul Simon, and James Taylor at the 10th Anniversary Memorial Ceremony of 9/11 at Ground Zero, where her performance of “Amazing Grace” was televised worldwide. She is currently on the faculty of the Juilliard School teaching Ear Training, the Bach Virtuosi Festival, and has taught on the faculty of the University of Buffalo. 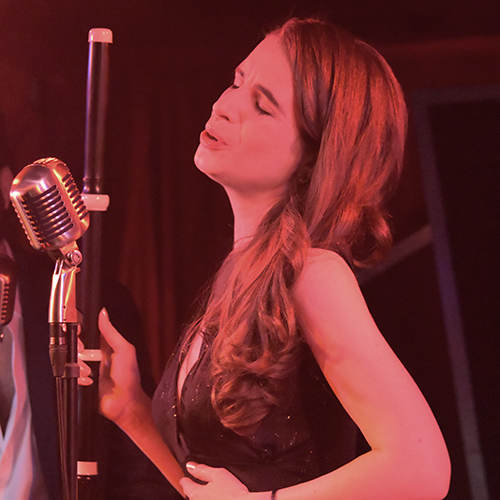 Pianist Ying Li entered the Curtis Institute of Music in Philadelphia in 2012 and currently studies with Professor Jonathan Biss. Ms. Li attends on a merit-based, full-tuition scholarship, and holds the Harold and Helene Schonberg Fellowship. As a soloist, Ms. Li has appeared with numerous orchestras including her most recent debut with the New Jersey Symphony Orchestra. She has also worked with the Longwood Symphony Orchestra, the Brevard Music Center Orchestra, the St. Petersburg Chamber Philharmonic Orchestra, and the “Mihail Jora” Philharmonic Orchestra of Romania. 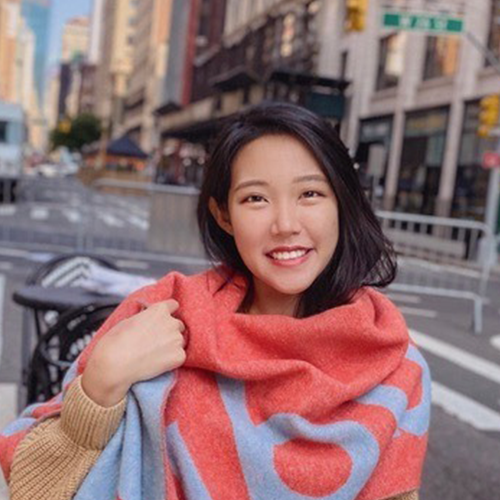