Get Lit with All Of It: Louise Erdrich

Get Lit with All Of It: Louise Erdrich

Watch a live video stream as Alison Stewart, host of WNYC’s All of It, continues her virtual book club series with National Book Award winner and New York Times bestselling author Louise Erdrich. They’ll discuss her new novel, The Night Watchman, a story centered for the first time on her family’s home reservation, the Turtle Mountain Band of Chippewa. Viewers are encouraged to submit their questions for the author on Twitter and Instagram.

This event will also feature a performance by singer-songwriter and activist, Buffy Sainte-Marie. 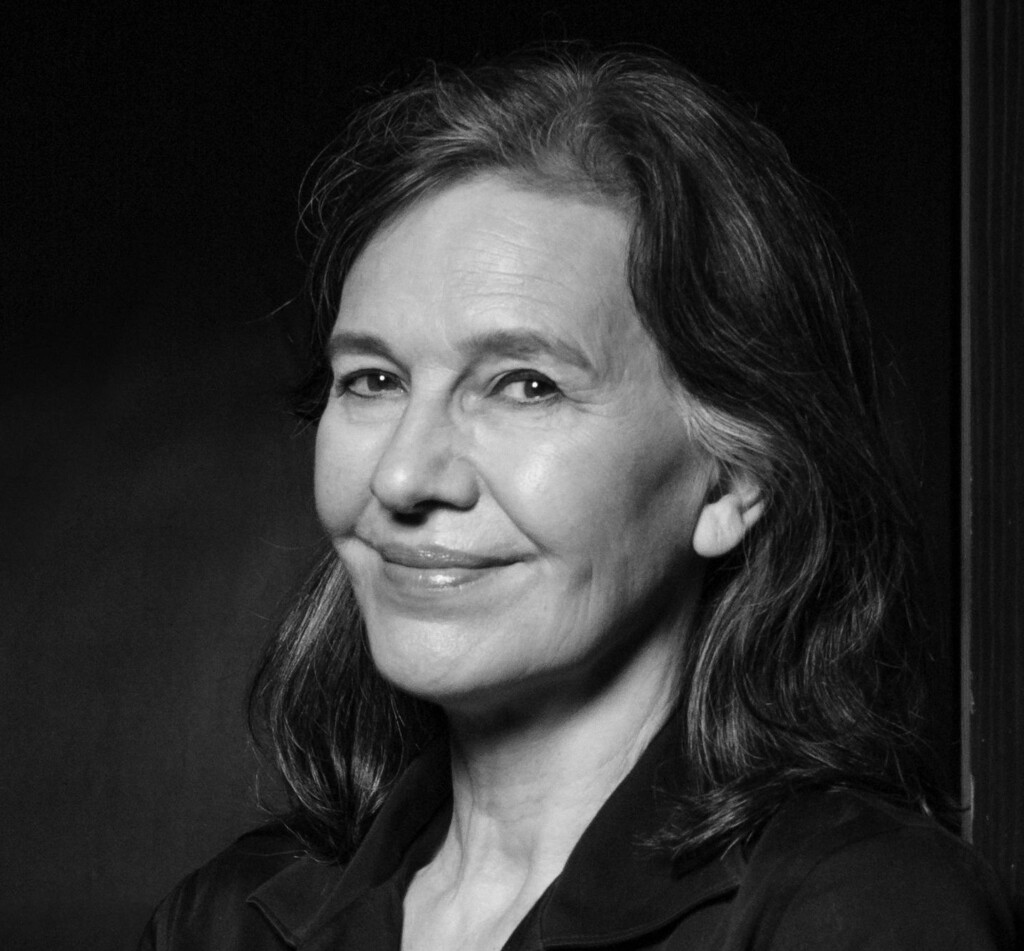 Louise Erdrich is the author of sixteen novels, volumes of poetry, children’s books, and a memoir of early motherhood. Her fiction has won the National Book Award, the National Book Critics Circle Award (twice), the Anisfield-Wolf Book Award, and has been a finalist for the Pulitzer Prize. She has received the Library of Congress Prize in American Fiction, the prestigious PEN/Saul Bellow Award for Achievement in American Fiction, and the Dayton Literary Peace Prize. She lives in Minnesota with her daughters and is the owner of Birchbark Books, a small independent bookstore.

Set in the 1950s and focusing on the often forgotten efforts by the U.S. Congress to terminate Indian treaties and Native American rights under the ruse of “emancipation,” this book is based in part on the story of her own grandfather, Patrick Gourneau.  As chairman of his tribal Advisory Committee, Gourneau helped take his people’s fight all the way to Washington. This richly-conceived novel weaves together the interrelated lives of a community as it navigates both local day-to-day hardships and larger outside forces working to destroy a fundamental way of life. 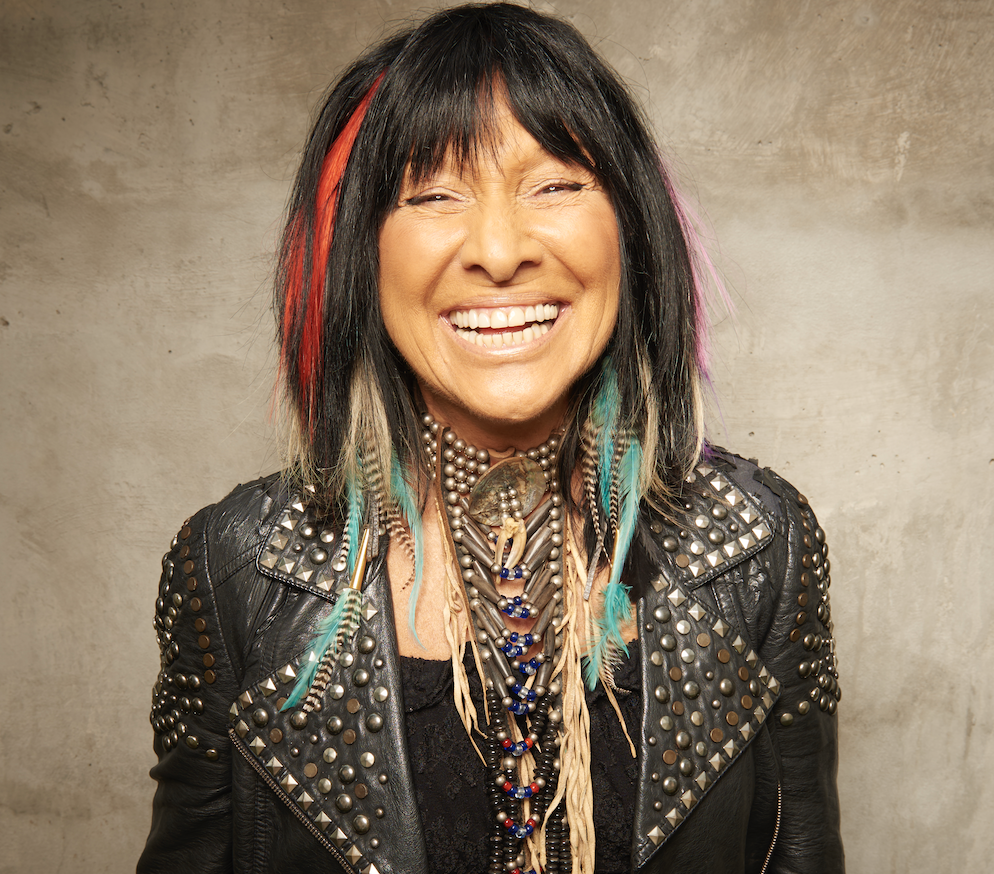 Buffy Sainte-Marie is touring constantly, and coming off her critically acclaimed, award-winning albums Medicine Songs (2017) and Power in the Blood (2015), nobody could ever accuse the Academy Award-winning songwriter of taking it easy. Since her groundbreaking debut, 1964’s It’s My Way!, the Cree singer- songwriter has been a trailblazer and a tireless advocate, an innovative artist, and a disruptor of the status quo.

Sainte-Marie has spent her whole life creating, and her artistry, humanitarian efforts, and Indigenous leadership have made her a unique force in the music industry. In 1969, she made one of the world’s first electronic vocal albums; in 1982 she became the only Indigenous person to win an Oscar; she spent five years on Sesame Street where she became the first woman to breastfeed on national television. She’s been blacklisted and silenced. She’s written pop standards sung and recorded by the likes of Janis Joplin, Elvis Presley, Donovan, Joe Cocker and Jennifer Warnes. She penned “Universal Soldier,” the definitive anti-war anthem of the 20th century. She is an icon who keeps one foot firmly planted on either side of the North American border, in the unsurrendered territories that comprise Canada and the USA.