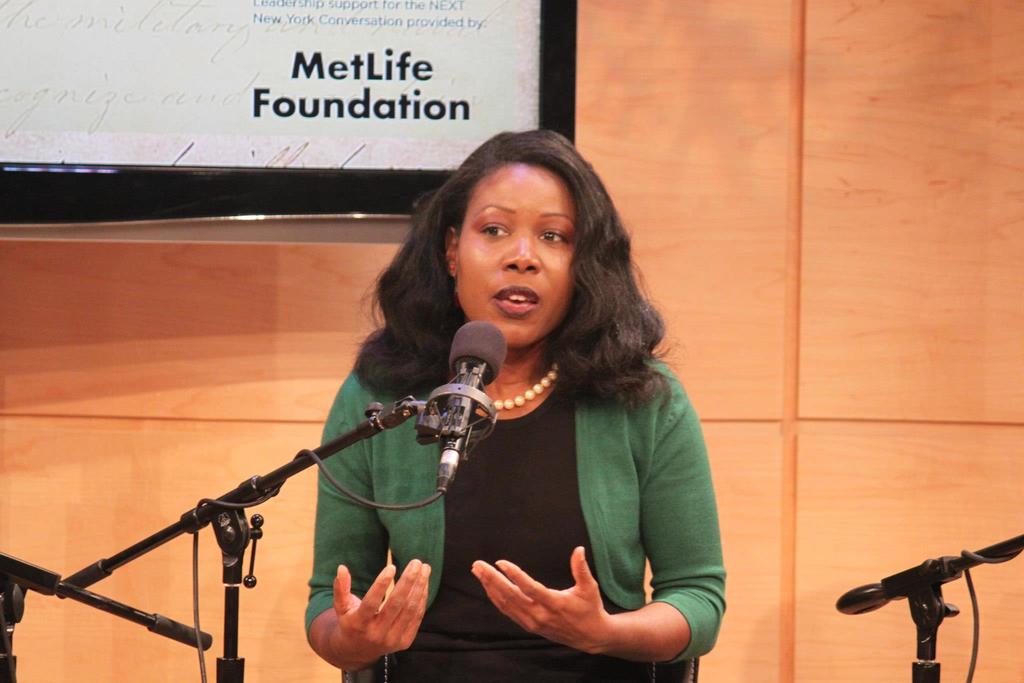 To commemorate the 150th anniversary of the Emancipation Proclamation, The Greene Space launched EMANCIPATION 150 on January 8, 2013 — a multi-platform series exploring the state of emancipation for African Americans today.

Below, watch the first installment, From Emancipation to the Great Migration, which brought together a renowned group of panelists to look at the impact of the proclamation from the turbulent context of the Civil War, through Reconstruction, the Jim Crow Era and the Great Migration. Panelists included Pulitzer Prize-winning journalist, Isabel Wilkerson (The Warmth of Other Suns: The Epic Story of America’s Great Migration); Dr. Khalil Muhammad (Director of The Schomburg Center for Research in Black Culture); Pulitzer Prize-winning historian Dr. Eric Foner (The Fiery Trial: Abraham Lincoln and American Slavery); and Dr. Jim Downs (Sick from Freedom: African American Illness and Suffering During the Civil War and Reconstruction). The conversation was co-moderated by award-winning writer Carl Hancock Rux and Robin Morris, Director of National Programs at the National Constitution Center.

The event also featured a performance by internationally-renowned singer Kevin Maynor, accompanied by Tuffus Zimbabwe, pianist from the Saturday Night Live Band. Maynor performed an excerpt from Ulysses Kay’s final opera “Frederick Douglass” and award-winning actors Marjorie Johnson and Jeffery V. Thompson read from The Warmth of Other Suns, in partnership with Selected Shorts on WNYC 93.9FM. The event will also air as a special in February 2013 on WNYC 93.9FM. Part of our ongoing series, The NEXT New York Conversation.