Journalist-in-Residence Imara Jones continues her monthly residency in The Greene Space with discussions around next week’s historic election. She’ll be joined by WNYC News reporter Matt Katz to talk about recent polling, states to watch and what voters can expect to see on election night and beyond.

She’ll also talk to Andy Marra, Executive Director of the Transgender Legal Defense and Education Fund (TLDEF) about the impact Judge Amy Coney Barrett’s appointment to the Supreme Court could have on trans people’s rights and issues. Plus, a tribute to trans journalist Monica Roberts who passed away earlier this month.

ASL interpretation will be available during the show.

Lives at Stake is a series of frank conversations by and for trans people about the issues affecting their communities, hosted by Emmy and Peabody Award winner Imara Jones, The Greene Space’s first-ever Journalist-in-Residence. Building off Jones’ storytelling project TransLash, these online gatherings will also highlight the resilience, creativity and artistry that are critical ingredients to trans life, showcasing trans creatives performing their craft.

An Emmy and Peabody Award winner, Imara Jones’ work has appeared in The Guardian, The Nation, BBC News, Mic, The Grio, Salon, and The Root, as well as broadcast on MSNBC, CNBC, PBS, NPR, BBC, and The Takeaway. She is the creator of TransLash, a cross-platform media journalism and personal story project which produces content to end the culture of hostility and save trans lives. Imara previously held economic policy positions in the Clinton White House and was named a 2018 Champion of Pride by The Advocate. She is currently a Soros Equality Fellow.

Lives at Stake is a new monthly IRL & livestream/virtual event series at The Greene Space at WNYC/WQXR featuring frank and urgent conversations by and for trans people about issues affecting their communities this Election Season and beyond, produced in partnership with TransLash Media.

TransLash tells trans stories to save trans lives during this pivotal moment in history.  Beginning in 2018 as a series of video shorts which focus on what it is like to be trans–-especially a trans person of color–-at a time of social backlash, it has evolved into a cross-platform media effort led by founder and creator Imara Jones.

Through the lens of journalism and personal narrative, TransLash creates and curates  content, events, and resources in collaboration with our partners, as well as in community with trans individuals and allies. Through our work we center the humanity of the most marginalized of the marginalized.

Find out more at www.translash.org. 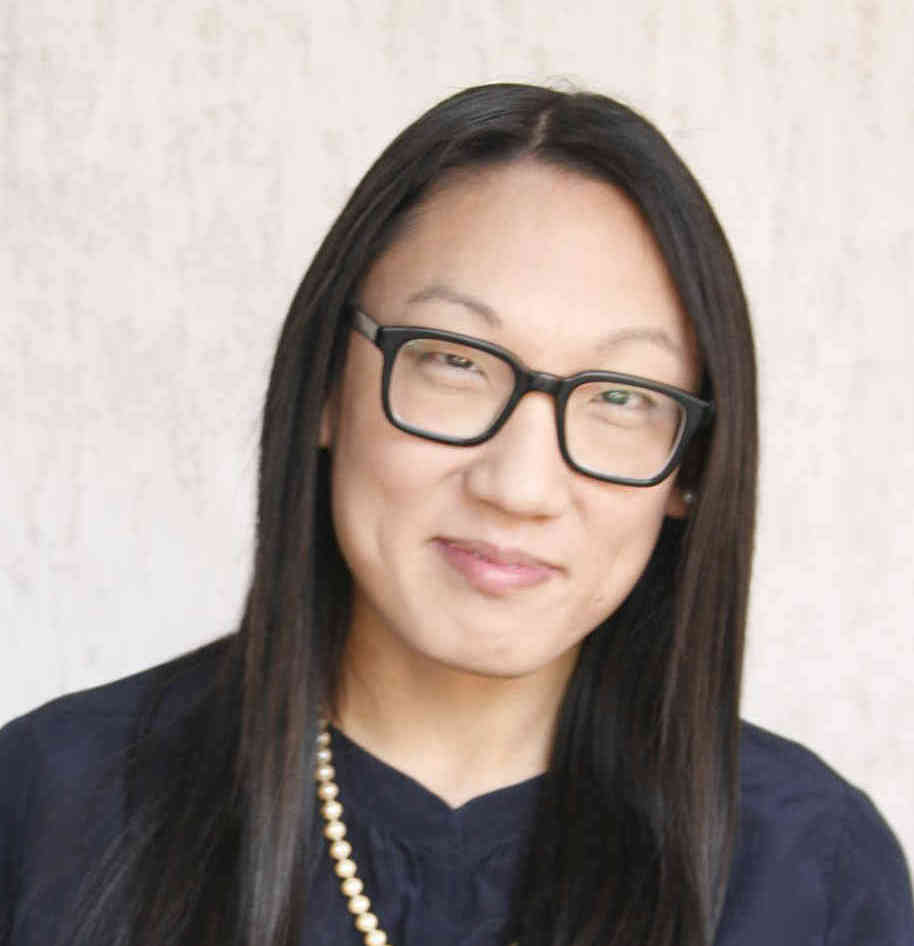 Andy Marra (she / her / hers) is executive director of the Transgender Legal Defense & Education Fund (TLDEF). Prior to TLDEF, she spent five years leading external communications at the Arcus Foundation; managed public relations at GLSEN, a national organization focused on LGBTQ issues in K-12 education; was co-director at Nodutdol for Korean Community Development; and served as a senior media strategist at GLAAD.

Andy currently serves on two boards including Freedom for All Americans and Just Detention International. She has previously served on the boards and advisory councils of Chinese for Affirmative Action, the Funding Exchange, Human Rights Campaign, and the National Center for Transgender Equality.

Andy has been honored by the White House and the City of New York for her contributions to the LGBTQ community, profiled in The Advocate’s “Forty Under 40,” and listed as one of The Huffington Post’s “Most Compelling LGBT People.” She is also a past recipient of the GLSEN Pathfinder Award, the National LGBTQ Task Force Creating Change Award, NQAPIA Community Catalyst Award, and the Colin Higgins Foundation Courage Award. 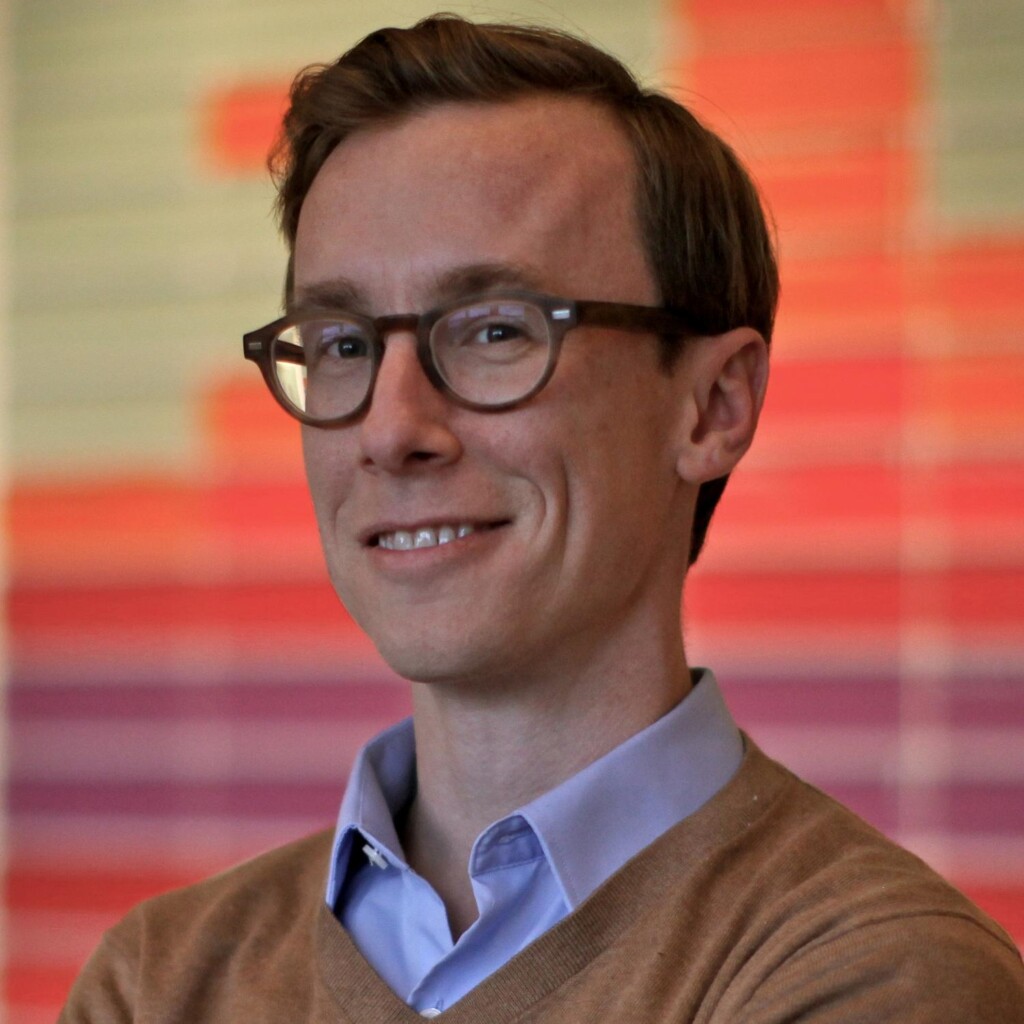 Matt Katz reports on air at WNYC about immigration, refugees, national security and hate. He covered New Jersey Gov. Chris Christie for more than five years, first for The Philadelphia Inquirer and then for WNYC and New Jersey Public Radio. In 2015 Matt and a team from WNYC won a Peabody Award for their coverage of Christie and the Bridgegate scandal. In 2016, Matt’s biography of Christie — American Governor: Chris Christie’s Bridge to Redemption — was published by Simon & Schuster’s Threshold Editions. Matt’s experience covering Christie also shaped his 2016 TedX talk, Political Deceit in a Social Media Age. Matt has written about politics for The Washington Post, The New York Times, The New Republic and POLITICO. Before covering the Statehouse in Trenton he spent time in Afghanistan, writing a series on reconstruction efforts for The Philadelphia Inquirer that won the Livingston Award for International Reporting for journalists under the age of 35.