During this Trans Awareness Month, in the wake of the election, trans politicians are celebrating historic victories, winning elections from Delaware to Oklahoma. New legislation around the LGBTQ+ community could change the lives of transgender people across the country. At the same time, November 20th marks Trans Day of Remembrance, in which we commemorate all of those lost to violence. Sadly, 2020 marks the year when more trans people have been killed than any other year on record. These deaths leave behind loved ones often overlooked by the media.

This month, Jones talks with GLAAD-Award winning journalist Samantha Allen and Melania Brown, sister of Layleen Polanco Extravaganza who died in custody at Rikers Island yesterday due to neglect. We will also be sharing a special, spoken word performance by artist Mojo Disco.

ASL interpretation will be available during the show.

Lives at Stake is a series of frank conversations by and for trans people about the issues affecting their communities, hosted by Emmy and Peabody Award winner Imara Jones, The Greene Space’s first-ever Journalist-in-Residence. Building off Jones’ storytelling project TransLash, these online gatherings will also highlight the resilience, creativity and artistry that are critical ingredients to trans life, showcasing trans creatives performing their craft. 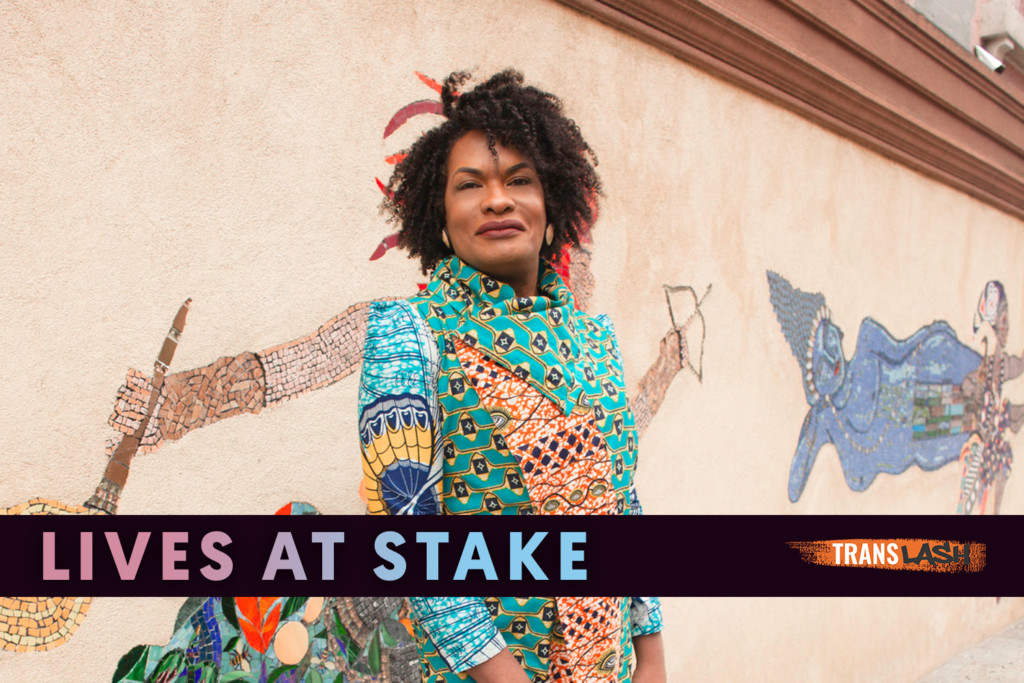