Next Best Thing with Christi and Carly Ann

Next Best Thing with Christi and Carly Ann

Catch our new variety show where anything goes!

See the adventurous, awe-inspiring and absurd performers who are redefining New York City’s cultural imprint. Each month, rising stars showcase their best work and A-listers drop in to try something new.

This month’s show is hosted by comedians Christi Chiello and Carly Ann Filbin. They are joined by the cosmic soul band, Lady Moon & The Eclipse, the band Sullivann, and rap artist Yoh.

Unwind before the show at 6pm with our Happy Hour open to all, featuring our favorite beer and wine picks and a live DJ set.

Christi Chiello is a Comedian, Actress and Voice Over Artist based in NYC.  She made her Comedy Central debut on Jeff Ross’s Presents Roast Battle, opposite legend Jimmy Carr. She was named a ‘New Face of Comedy’ at the International Just For Laughs Comedy Festival in 2017. Christi has appeared on Rachel Dratch’s Late Night Snack and Comedy Knockout on TruTV and has played various roles on IFC’s Comedy Crib.  She co-hosts Battle of the Divas with Matteo Lane (featured in the New York Times & chosen for ‘Best of the NY Comedy Festival’ by Time Out NY) and performs stand-up almost every night at venues all over NYC.  Christi wrote and stars in It’s Christi, B*tch!, a one woman show currently at Joe’s Pub.  It’s been featured in the New York Times, was hailed a “must see comedy event” by Time Out NY and has toured NYC and nationally at Ars Nova, Dynasty Typewriter, the Good Good Comedy Theatre and Wage House Improv Theatre. She also stars in Chris Gethard Presents on Manhattan Neighborhood Network. You can hear Christi as Baby Saffron in Pinkalicious and Peterrific on PBS Kids & follow her online @christichiello! 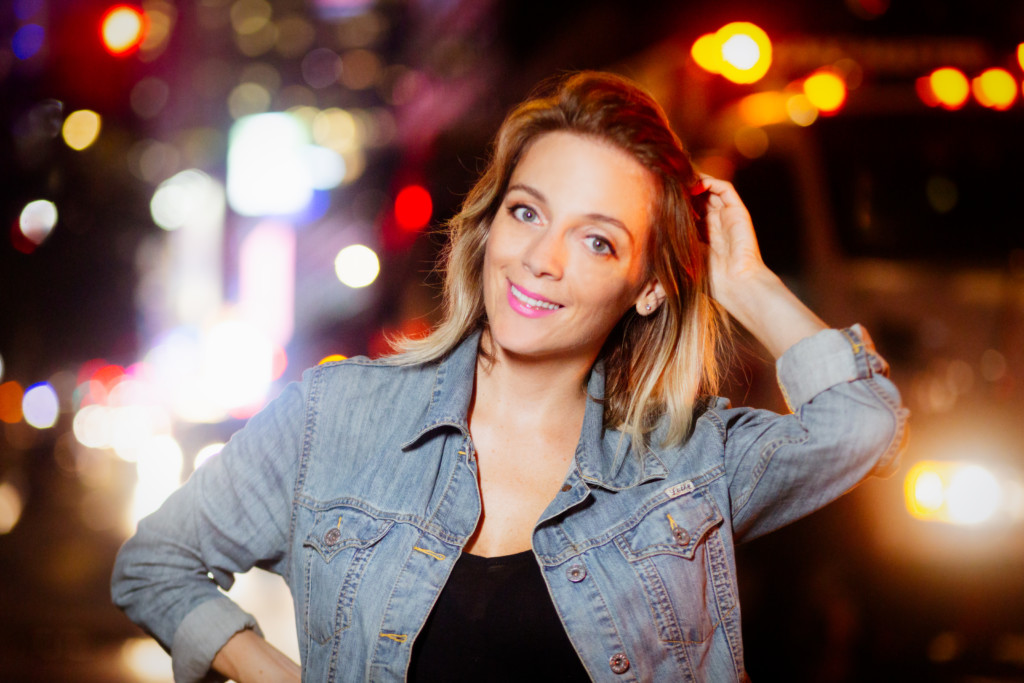 Carly Ann Filbinis a comedian/writer/actor living in Brooklyn where she hosts the matchmaking show, Young Hot Sluts. She spends a lot of time at the Upright Citizens Brigade, where she started Let Me Break You Up: An Anti-Dating Game Show, and performed a sold out run of her solo show This Doesn’t Mean I’m Your Boyfriend. She been on numerous improv house team, and wrote for He Said She Said, a monthly sketch show. Carly has written/acted on numerous projects for MTV, Logo, Lifetime, Comedy Central and others. In addition, she was Cosmopolitan.com‘s field correspondent. Her mom really likes her web series, Not Twins, (which was featured on FunnyOrDie.com) and the critically acclaimed Single Blonde Failure. She was recently a cast member on the nationally touring, storytelling show Awkward Sex…and the City. Catch Carly’s currently running solo show, Coke Ass. Carly knows it’s what’s on the inside that counts, that’s why she drinks bleach, so she can be blonde on the inside. 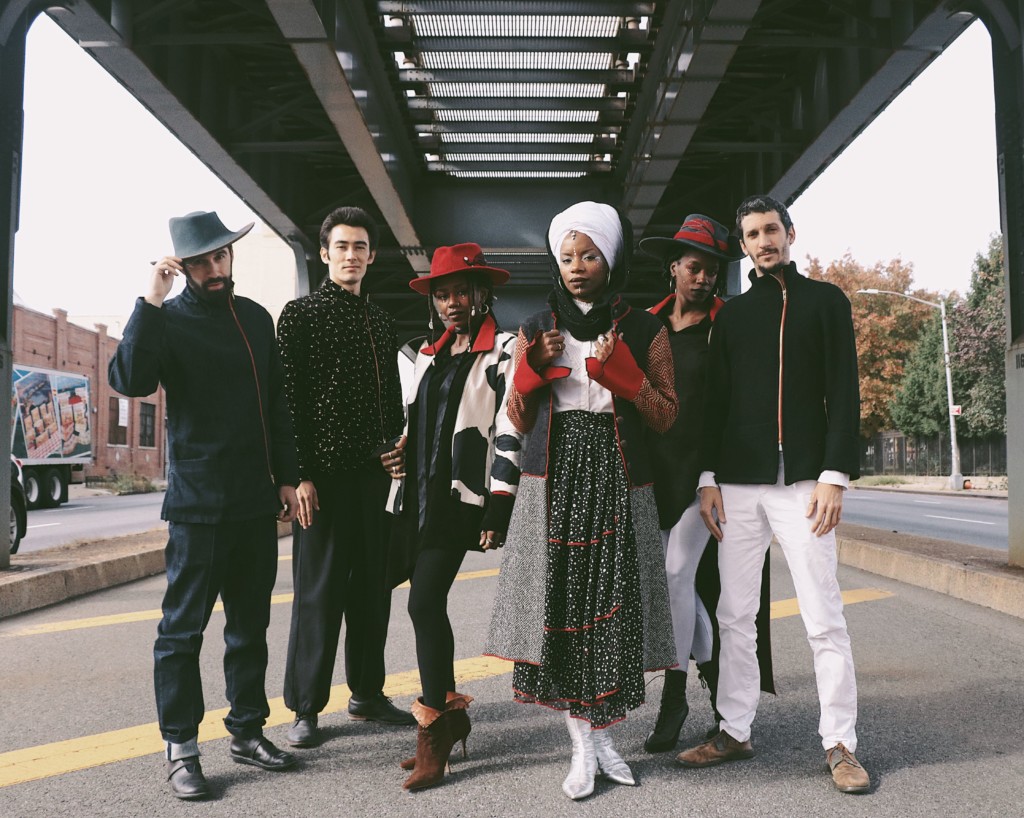 Lady Moon & The Eclipse is a multicultural ensemble based in New York. Through soaring vocal textures and R&B/afrobeat-influenced rhythms, they create inspirational music that explore the cosmic soul; a journey to become one’s best self. Lady Moon carries the essence of the Moon, delivering a message of love, peace, and light, while the musicians serve as the Sun shining light upon her. The audience represents the Earth, also known as the Star People of Earth, completing the metaphorical eclipse. With a marked emphasis on inclusivity and spiritual unity, Lady Moon & The Eclipse explore positive music through the live experience to grow and make a difference in themselves and in the world.
Lady Moon & The Eclipse released their debut EP, “Believe” available now on CD and online, and are currently producing their full length album “Journey to the Cosmic Soul” 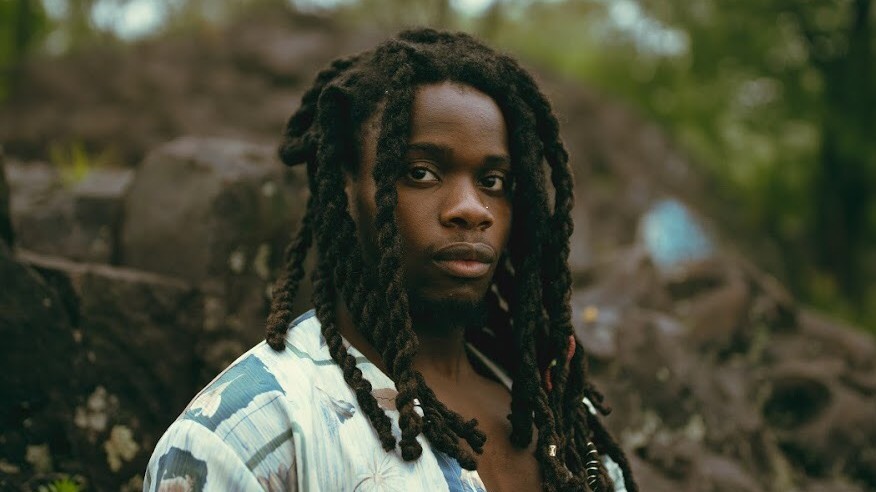 Yoh is a Brooklyn-born mixed-media artist, musician and social media coordinator of the NY based collective, 99SUBLIME. His love for hip-hop, jazz and electronic music coated in deep appreciation for ambiance have influenced his methods of creating music. Through wordplay, the stories he creates allow the listener to delve deep into a realm he defines as unearthly. 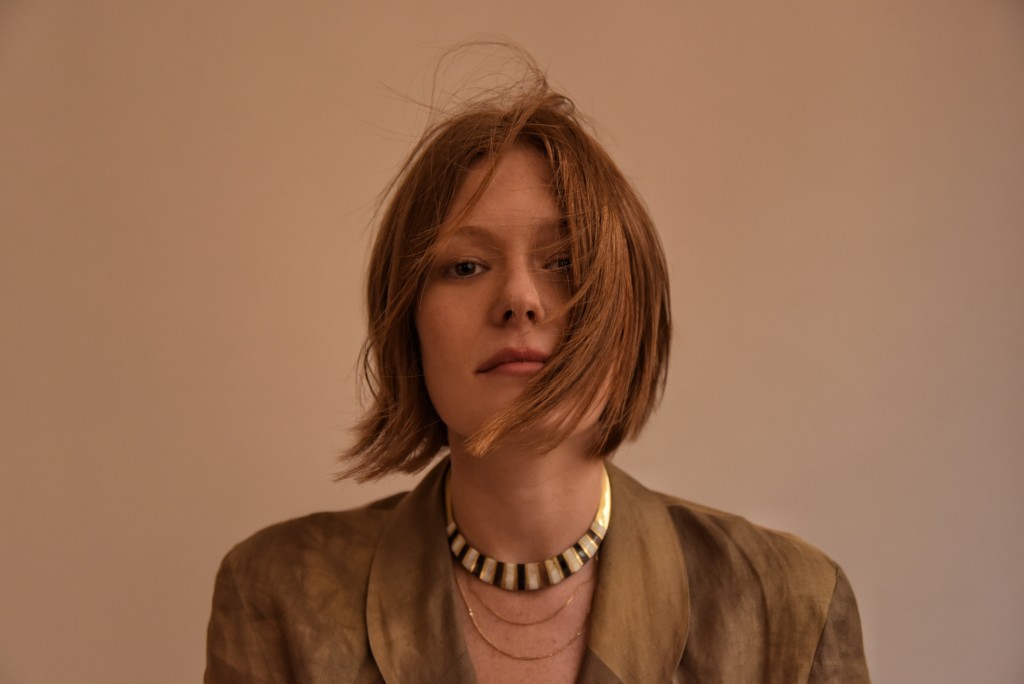 Sullivann is the project of Brooklyn-based performer and composer, Catherine Brookman. Her debut EP, Elements, will be released in December of 2019. Along with making her own work, Brookman is an active performer in experimental music and theater projects, including recent appearances in Meredith Monk’s ATLAS with the LA Philharmonic, Dave Malloy’s Natasha, Pierre & the Great Comet of 1812 (Off-Broadway) and Hair (Broadway). She has also sung with jazz and pop acts like Esperanza Spalding and Lorde. She composes music for theatre, film, and opera and her work has been seen/heard at Lincoln Center, The Public, Ars Nova, Nitehawk Cinema, and HERE Arts. Upcoming projects include a new multi-disciplinary work with choreographer Lisa Fagan, called GIVE IT A GO and a new collaboration with experimental pop artist, Eliza Bagg (Lisel). Her sound has been described by the New York Times as “vocally complex, rich and consistently surprising” with a “sonic glow as entrancing as a phosphorescent sea.” Northwestern University: Bachelor of Music, Voice Performance & Integrated Arts.