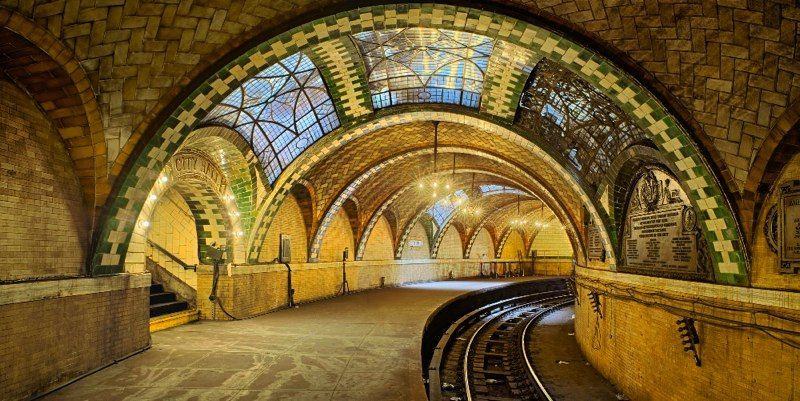 What do Carnegie Hall, the Bronx Zoo’s Elephant House and the Cathedral of Saint John the Divine have in common? They’re all marvels of architectural beauty that contain the interlocking tile vaults created by the father-son team of Rafael Guastavino, Sr. and Rafael Jr.

WNYC’s Leonard Lopate explored the Spanish immigrants’ singular contribution to New York City during a live event in The Greene Space on Monday, Feb. 24. He was joined by architect Santiago Calatrava, MacArthur Fellow and Professor of Civil and Environmental Engineering and Architecture at MIT John Ochsendorf, and architect Jill Lerner, a Principal at Kohn Pedersen Fox (KPF).

The Guastavinos’ system of structural tile vaults can be spotted in more than 200 structural masterpieces throughout the city’s five boroughs. Lightweight, fireproof, low-maintenance and capable of supporting significant loads, the system was used by leading architects of the day.

A major exhibition exploring the innovations of the Guastavino Fireproof Construction Company will open March 26, 2014 at the Museum of the City of New York.