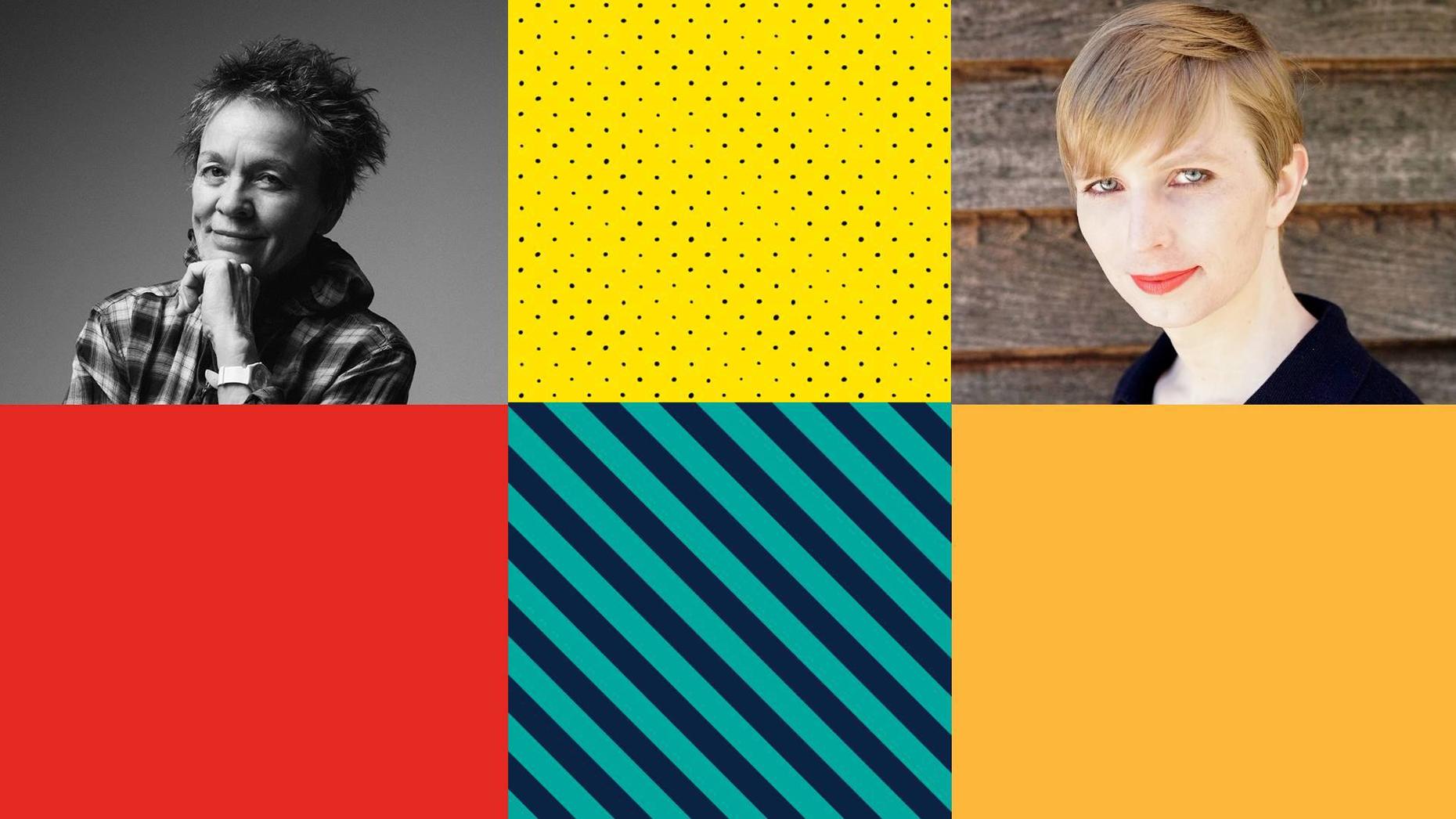 Chelsea Manning‘s release of hundreds of thousands of pages of classified documents has been described as “the information age exploding on itself.”  Laurie Anderson‘s music and performance art — from Big Science to Homeland and Habeas Corpus — has been infused by a critique of American militarism and hubris.

In their respective areas they have been on the cutting edge of technology. They talk about the twin engines of resistance — art and activism — and a future that appears both liberated and threatened by technological innovation. Hosted by WNYC’s Rebecca Carroll.