Political Party with Keli Goff: The Color of Campaign Coverage 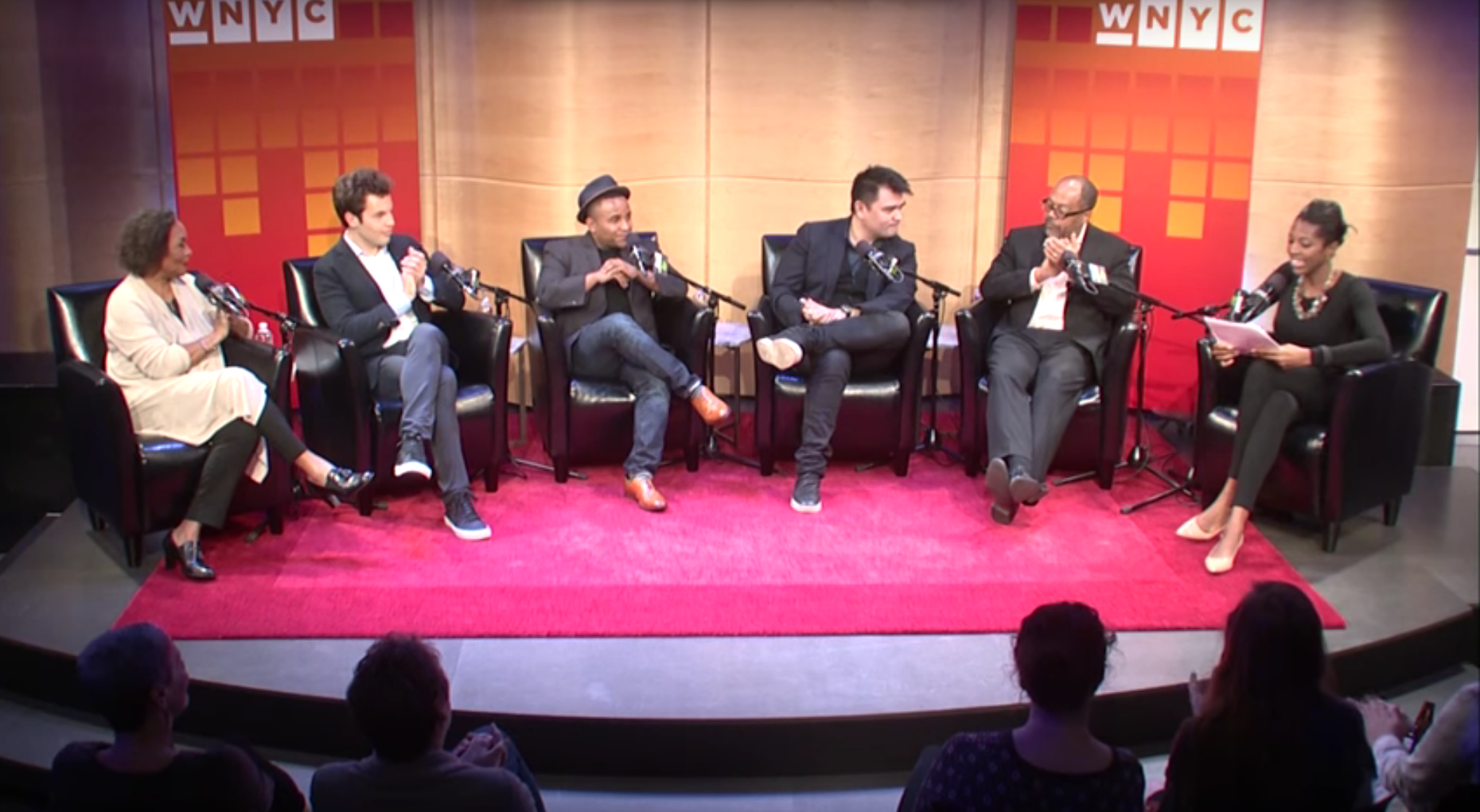 The American electorate may be more varied than ever, but racial and gender diversity at the country’s newspapers has stayed steady for more than a decade.

Journalist Keli Goff convened a panel of guests at The Greene Space on May 23 to discuss how this lack of newsroom diversity affects what we read, hear and see about the candidates. They explored how much it even still matters, given that voters can learn about our presidential hopefuls from an ever-expanding array of sources — from fact-checked investigative reports to late night comedy clips to the candidates’ very own 140-character tweets.

Watch the entire conversation and weigh in on Twitter using #PoliticalParty

An internationally recognized multi-platform journalist and fiction writer, Keli Goff’s work has appeared in many publications including Time, Cosmopolitan, Essence, The Washington Post and the web editions of The New York Times and The Atlantic, among others. She is author of two books, including Party Crashing: How the Hip-Hop Generation Declared Political Independence (Basic Books, March 2008).
She is currently a columnist for The Daily Beast, and is also an award-winning writer for theater and television. For her work on the third season of the hit television series “Being Mary Jane,” she was awarded a 2016 NAACP Image Award for Outstanding Writing in a Dramatic Series. In December 2015 she completed a two-year playwriting fellowship with The Public Theater, the legendary artistic institution best known for producing Shakespeare in the Park.
Keli has appeared on more than 100 national and international news programs on the networks, CBS, CNN, MSNBC, FOX, BET and the BBC, providing political analysis and cultural criticism. Learn more at www.keligoff.com and follow her on Twitter @keligoff