To kick off the salon, guests will arrive at The Greene Space for drinks & nibbles, and an opportunity to connect with others in the community. Big Lux Violin, a POSTHOC favorite, will perform in the lobby, captivating the audience with his electric violin and hip-hop flair.

For the main show, Susan MacTavish Best will interview Dr. Garcia in a fireside-chat style about the Kinsey Institute’s latest research and findings around the expansive topics of sex, relationships and well-being. Dr. Garcia will reveal fresh data about how our personal relationships and sex lives have changed over the the past three years, as well as trends the Kinsey Institute is seeing worldwide. Much of the data released will be native to New York City, as well as the nation at large.

The Kinsey Institute is celebrating their 75th anniversary in the Autumn of 2022. 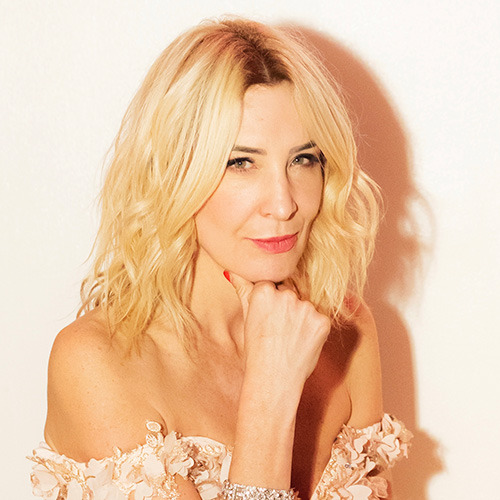 Susan MacTavish Best has 25 years of experience in marketing and strategic communications helping individuals and companies tell their stories. When she was 24, Susan founded Best Public Relations, a Silicon Valley firm that specialized in influencing the public, the media and the influencers themselves around the globe. Fund raising, launching new products, IPOs, hostile takeovers and acquisitions, Susan has participated at all stages of the Silicon Valley ecosystem. She specialized in building trusted communities of influence around clients while securing inordinate amounts of media coverage for them. In the late 90’s while also running her PR agency, Susan went back to school at night to learn how to code to make games for girls, pivoted and instead started one of San Francisco’s first online guides to the city with over a hundred volunteers contributing to the site.

Susan was an Executive Producer of craigslistTV, she sits on the advisory board of the Quantitative Biosciences Institute at UC San Francisco, has appeared as a main character in Pulitzer Prize winner and New York Times reporter Matt Richtel’s Silicon Valley novel series HOOKED, profiled in Alexandra Wolfe’s book Valley of the Gods – A Silicon Valley Story (2017). Susan was on BBC’s CBBC show Beat the Boss where she portrayed herself, an entrepreneur. Susan graduated from Hamilton College with a BA in History and the Watrous Poetry Prize. She studied History at St. Hilda’s College, Oxford University where she was co-Editor of the university magazine, The ISIS.

After hosting a Burns Night supper in 2009, Susan was badly injured in a fire. She successfully got through rehab with the help of the same friends who’d been gathering at her dinner salons for years. The experience inspired her to dedicate her life to building community via hosting salons for the curious and passionate. She is the founder of POSTHOC, Inc. a company that celebrates the power of gathering by bringing people together to share ideas, stimulate conversations, spark connections, and build community. 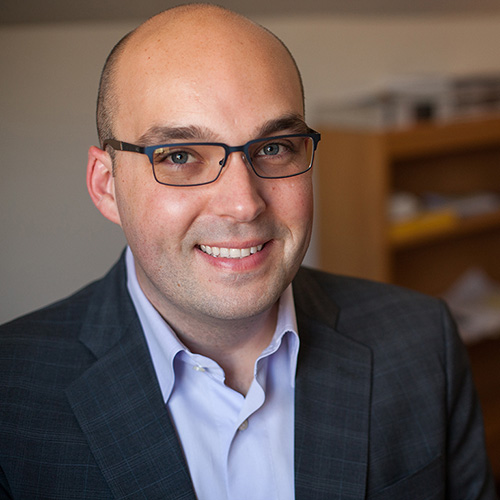 Dr. Justin Garcia is an evolutionary biologist and sex researcher. He trained under Dr. David Sloan Wilson (SUNY Distinguished Professor of Biological Sciences and Anthropology, Binghamton University) and then conducted a National Institutes of Health T32 postdoctoral research fellowship under former Kinsey Institute Director Dr. Julia Heiman. His research program focuses on the evolutionary and biocultural foundations of romantic and sexual relationships across the life course.

Garcia and colleagues have conducted research on a variety of topics related to social and sexual behaviors and intimate relationships, including variation in monogamy, intimacy, gender, courtship, dating, desire, satisfaction, and reproductive strategies. A specialist in interdisciplinary collaboration, Garcia’s research draws from and cuts across multiple fields of study. This approach aids his lab’s exploration of the relationship context of sexuality, including the meaning, expression, and impact of romantic and sexual attitudes and behaviors.

Dr. Garcia has served as the Executive Director of the Kinsey Institute since 2019. 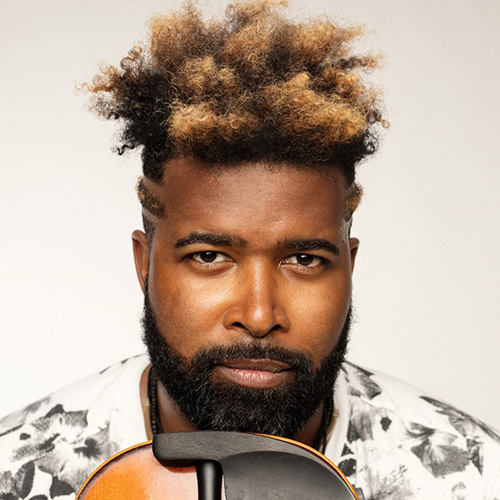 Hailing from a family of talented musicians, Big Lux discovered the violin and saxophone at a young age. Trained classically in the Suzuki method, he spent school days with brass in his hands and evenings with strings beneath his fingers. He learned other instruments, but it was the violin that called him loudest. Answering that call was the first step in a journey that put him on musical stages around the world, found him leading social justice events, and earned him an appearance at TEDx Providence.

The next step brought him to West Point Military Academy, where he began a military career that spanned five continents and multiple war zones, his violin always near to hand. He won talent shows in Afghanistan, played for troops in Iraq, and fused Hip Hop and Soul music in Seoul. In Chasing Bombs, a song he wrote and performed for his original EP Major, he describes his first tour in Iraq. It’s an honest, unapologetic account of his deployment that doesn’t spare listeners from the emotional authenticity of a combat veteran. 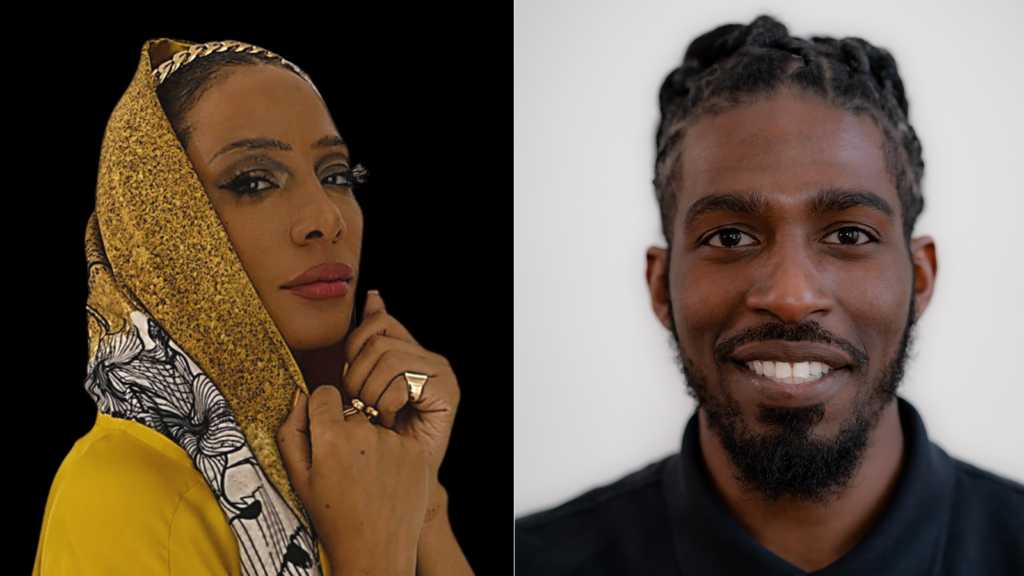