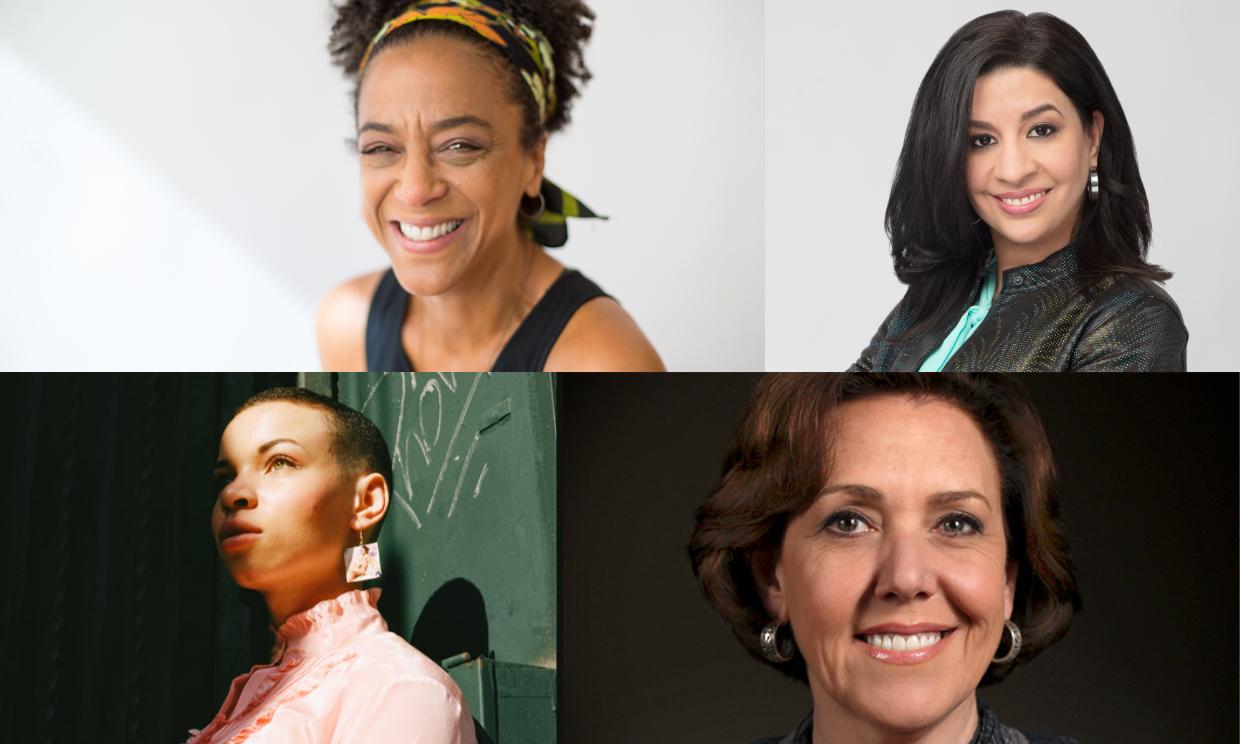 WNYC’s cultural critic Rebecca Carroll has a new column on Gothamist (which WNYC relaunched in April). It’s called Rebel, and it’s not just a column – it’s a concept, that will also extend to The Greene Space in a series of live conversations featuring a wide range of thought leaders, who will join Rebecca to break down big questions about current events and popular culture.

The ground-breaking Rebel series returns with Tanzina Vega, Joan Walsh, and Blair Imani to discuss whether or not there is a statute of limitations on racism. We’re taking a look at the “back then” argument (“everybody said/did that whatever racist thing back then”), and revisiting moments throughout pop culture history that suddenly feel super cringe-worthy.

Tanzina Vega is the host of The Takeaway. She reports and speaks on issues of race, media, and inequality in the United States. She is also an Eisner Fellow at the Nation Institute, author of the forthcoming book Uppity, and a Ferris Professor of Journalism at Princeton University. Vega has contributed to CNN, CNNMoney, Reuters television, Billboard magazine and The New York Times, where she won an Emmy award for outstanding new approaches in documentary media and various awards from the National Press Photographers Association.

Joan Walsh is The Nation’s National Affairs Correspondent, a CNN political contributor, and the author of What’s the Matter With White People? Finding Our Way in the Next America. Salon’s first news editor, Walsh served as editor in chief for six years. She is a regular on CNN’s The Lead with Jake Tapper and Out Front with Erin Burnett, and has appeared on many other national shows including Real Time with Bill Maher and Now on PBS.

Blair Imani is an activist and the author of Modern HERstory: Stories of Women and Nonbinary People Rewriting History, which tells the stories of 70 contemporary heroes who are changing the world. She is also the founder and executive director of Equality for HER, a nonprofit educational platform for women and nonbinary people. Imani has been honored as part of the Logo30 by Logo TV, #Woke100 by ESSENCE and as one of 25 Gen-Z’ers creating change in the world by NYLON.