WNYC’s John Schaefer invites Pulitzer Prize-nominated composer  Ted Hearne and poet Saul Williams for the livestream debut of a special performed-at-home version of Place, the pair’s “explosive, restless, fragment-laden score” (The New York Times) that explores the impacts of gentrification. The performance will be followed by a live discussion about displacement, gentrification and the housing crisis in the time of COVID-19, and will also feature Grammy-nominated flutist, composer, and vocalist Nathalie Joachim, and director Patricia McGregor, who developed the work with Williams and Hearne and directed its first production at BAM in 2018. You can preview a segment of the Place performance here.

Nathalie Joachim is a Grammy-nominated flutist, composer, and vocalist. The Brooklyn born Haitian-American artist is hailed for being “a fresh and invigorating cross-cultural voice”. (The Nation). She is co-founder of the critically acclaimed urban art pop duo, Flutronix, and flutist of the contemporary chamber ensemble Eighth Blackbird. Joachim comfortably navigates everything from classical to indie-rock, all while advocating for social change and cultural awareness. Her authenticity has gained her the reputation of being “powerful and unpretentious.” (The New York Times) 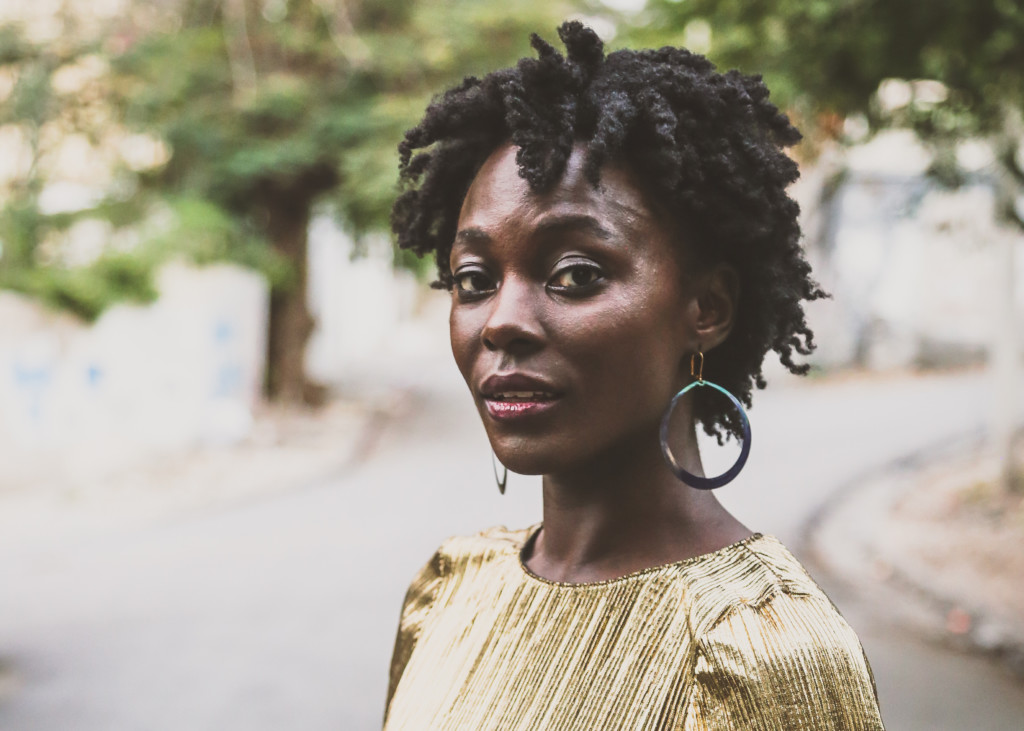 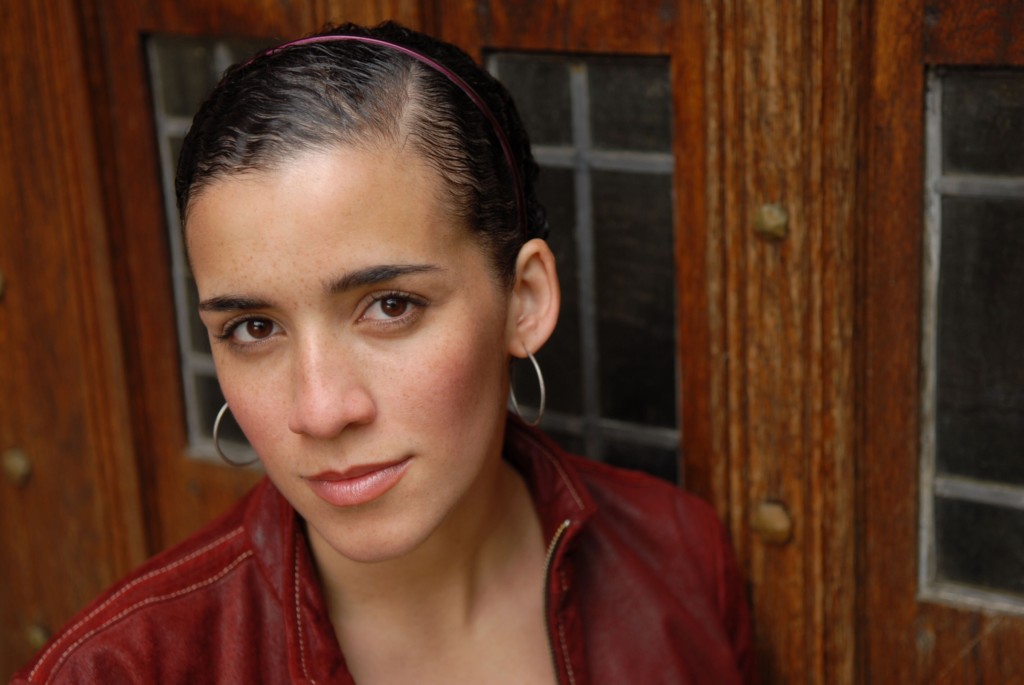 Credit: Photo Courtesy of the Guest