This Movie Changed Me

'Presented in partnership with Werk It: A Women’s Podcast Festival' 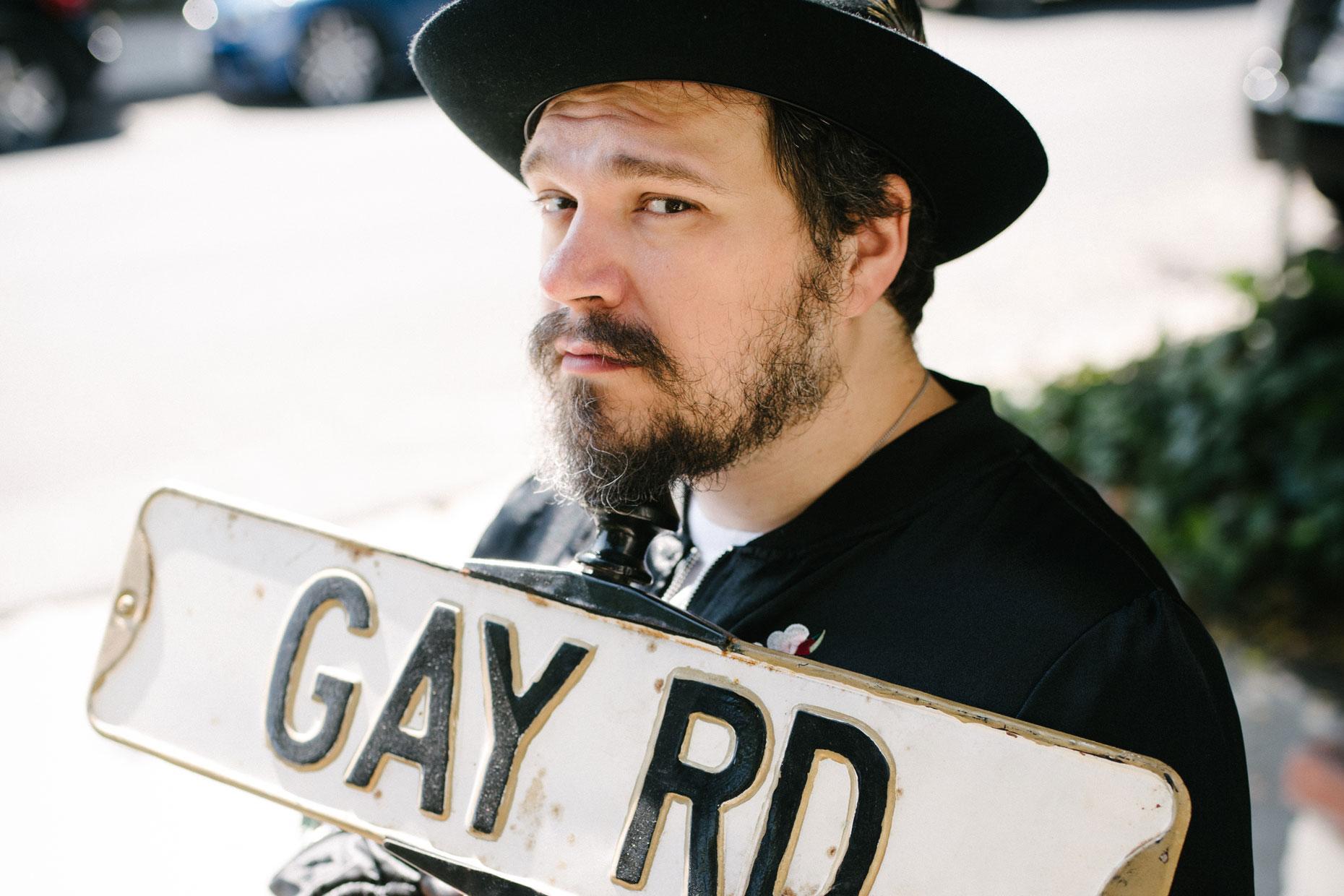 One fan talking about the transformative power of one movie. This Movie Changed Me offers an unexpected take on pop culture, transporting listeners inside the world of movies by celebrating our intimate relationships with them. It’s not a movie review podcast; it’s a conversation.

Join us for a live taping of this podcast from On Being Studios, with writer, performer and comedian Justin Sayre discussing the movie Auntie Mame. Hosted by Lily Percy.

This event is presented in partnership with NewFest and as part of Werk It, a women’s podcasting festival produced by WNYC Studios.

Justin Sayre is a writer and performer who Michael Musto called “Oscar Wilde meets Whoopi Goldberg.” Sayre has been a fixture of the downtown cabaret scene in New York, first with their long running monthly show, The Meeting of the The International Order of Sodomites (Bistro Award winning and two MAC nominations), and now with new shows at Joe’s Pub/The Public Theatre like Peaches, Eggplants, and Tears & The gAyBC’s — a five-part show which will be released in book form by Chronicle Books later this year. As a playwright, Sayre’s work has appeared at Dixon Place, The Wild Project, The Celebration Theatre, The Players Club, and La MaMa Experimental Theatre. Sayre has written a series of YA Novels, Husky & Pretty, with the third in the series, Mean, released later this year by Penguin Books. Sayre is the host of the podcast, Sparkle & Circulate.

Founded in 1988, NewFest is New York’s LGBT Film and Media Arts Organization and presents year-round screenings and events, including the annual New York LGBT Film Festival. NewFest’s mission is to give voice and visibility to the full spectrum of the LGBTQ experience by championing films, supporting storytellers, and engaging audiences in order to inspire dialogue, shift cultural bias and empower our diverse community.