Watch: Keli Goff Talks SCOTUS and the Next POTUS 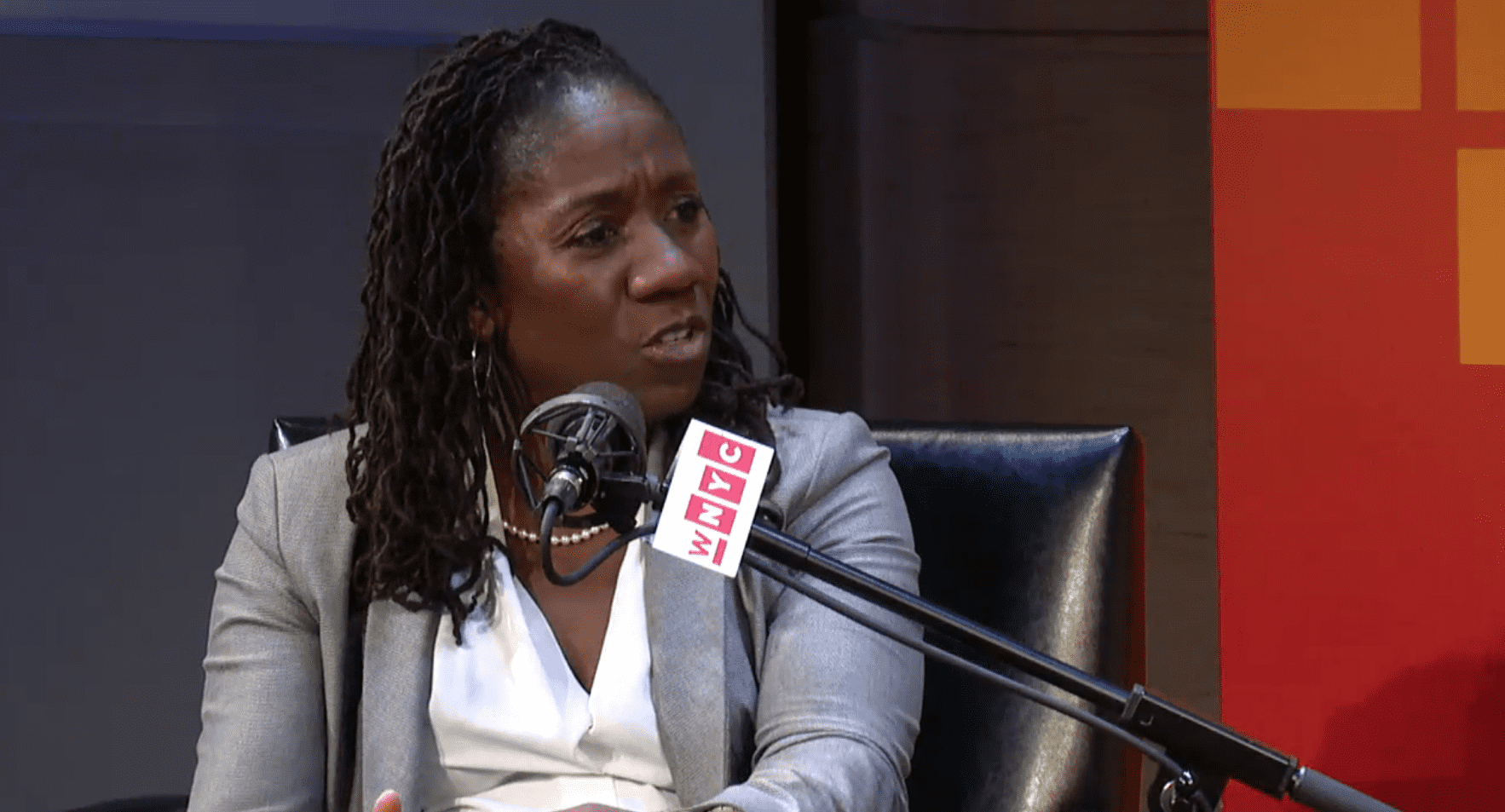 Sherrilyn Ifill, president and director-counsel of the NAACP Legal Defense and Educational Fund

Supreme Court justices are not chosen by or accountable to American voters, yet they have immense power to shape our politics and our lives.

Keli Goff, Daily Beast columnist and host of WNYC’s monthly election conversation series, Political Party, dug deep into the evolving image of the court in American society and the role its decisions may play in this year’s presidential election in a conversation recorded live at The Greene Space on Monday.

On Supreme Court Justice Sonia Sotomayor’s powerful dissent Monday of a 5-3 decision in a Fourth Amendment case about police searches.

“Think about who Sonia Sotomayor is,” said Sherrilyn Ifill. “She worked in the Manhattan DA’s office. She knows exactly what happens. She knows how police conduct themselves. …She’s bringing something to the deliberations that comes out of her professional experience, just as Thurgood Marshall could bring to the table not just his experience as a black man, but his experience representing black people in the south.”

On the need for greater transparency on the Supreme Court

“The court is the least transparent branch of our government,” said Elie Mystal. “I’m not just saying the media is failing. I’m saying the court itself is failing at embracing our transparent generation. …They shouldn’t treat speaking in plain English like it’s a speech impediment. …There is a way to talk about what’s happening on the court without just covering yourself in legal jargon, and secret deals and secret meetings.”

“That’s the empathy question,” said Ifill. “I have a whole series of questions that never get asked by the Senate Judiciary Committee that I really hope they’ll ask. One of them is…can you describe a situation in which you had a strongly held belief and you were persuaded by others to make a decision in a way that was contrary to what you had believed before? …We should be asking them questions that go to their open-mindedness, that go to their empathy, that go to their ability to put themselves in the place of other people, and yet we don’t ask those questions.”