Should a Pandemic Pause Our Civil Liberties?

Should a Pandemic Pause Our Civil Liberties?

It is undeniably important that we contain the spread, flatten the curve, and keep as many people healthy as possible during the COVID-19 pandemic. Does that mean making temporary sacrifices, or might the changes we make now affect our civil liberties well after this crisis has passed?

We all know that businesses have been ordered to shut and we have been told to stop all of our daily activities. There is so much more happening: Borders are closing. Draconian policies are proposed in prisons and detention centers. Our Justice Department is asking for permission to detain people indefinitely without trial.

In the US and elsewhere, governments and private companies alike are using drones and cell phone trackers to monitor citizens’ movements. And it seems like everyone is letting Zoom see into our homes and listen to our most private conversations, without necessarily knowing where that private data will go.

Tune in to this conversation about who has the power to restrict our lives and encroach on our privacy, the precedents that exist for a roll back on our rights during emergencies, who is most affected by these law enforcement and security measures and what all of it means for us as a country going forward.

As a writer and photographer, Angélique has contributed to NBC News, Black Girl Nerds, Syfy Wire, Marvel.com and Rewire News. She is currently the host of Marvel Entertainment’s Marvel’s Voices podcast, an on-air contributor and host of the podcast Geeksplain for Syfy Wire. 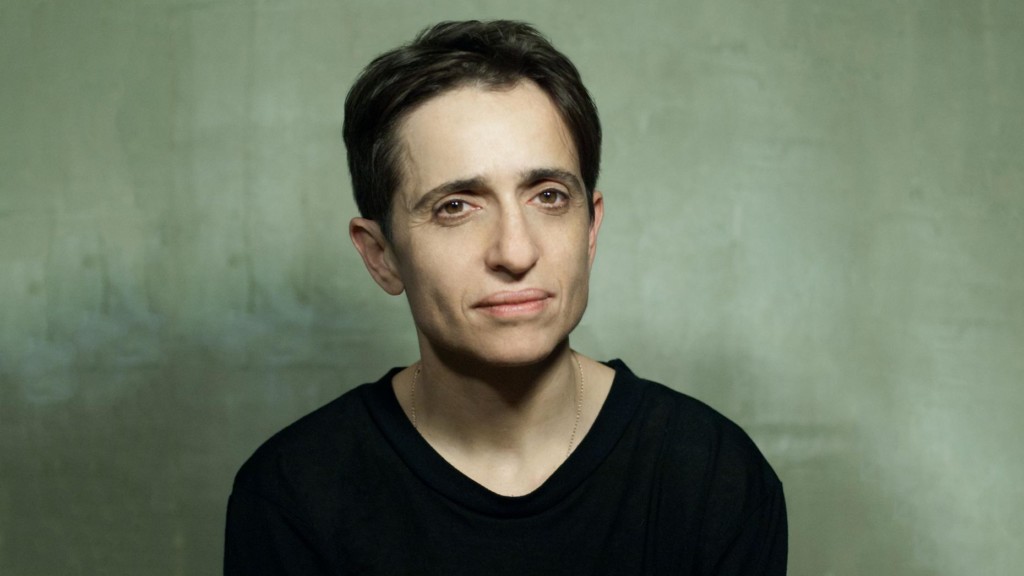 Masha Gessen is the author of eleven books, including the National Book Award-winning The Future Is History: How Totalitarianism Reclaimed Russia and The Man Without a Face: The Unlikely Rise of Vladimir Putin. A staff writer at The New Yorker and the recipient of numerous awards, including a Guggenheim Fellowship and a Carnegie Fellowship, Gessen teaches at Amherst College and lives in New York City. 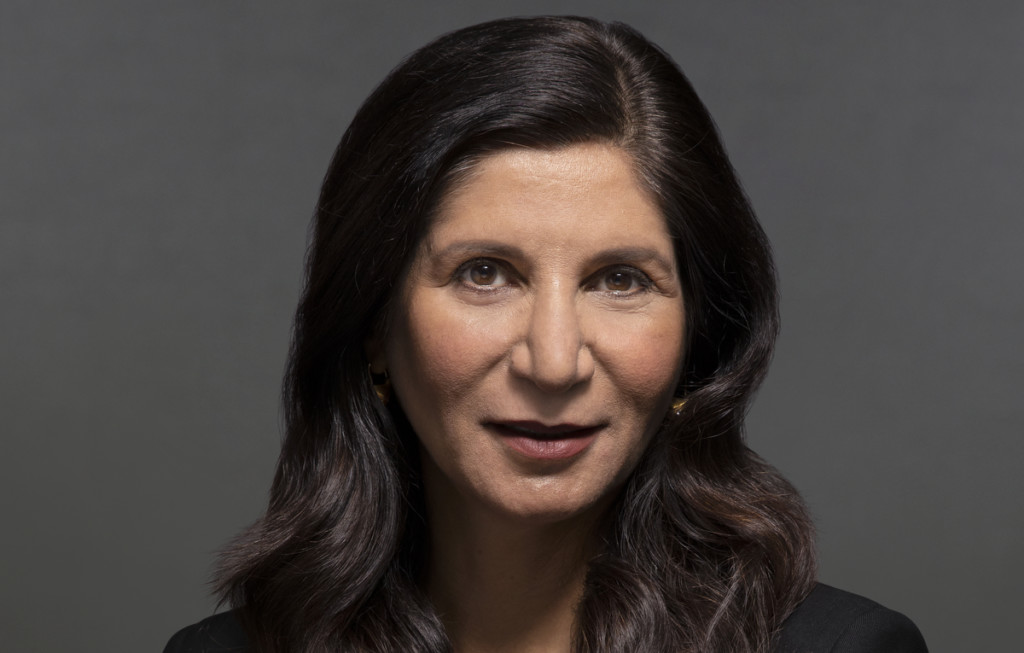 Faiza Patel serves as co-director of the Brennan Center’s Liberty & National Security Program. She has testified before Congress opposing the dragnet surveillance of Muslims, organized advocacy efforts against state laws designed to incite fear of Islam, and developed legislation creating an independent inspector general for the New York Police Department.

Patel has authored or coauthored several Brennan Center reports and is a frequent commentator on national security and counterterrorism issues for media outlets such as the New York Times, Washington Post, Economist, Guardian, MSNBC, Al Jazeera, NPR, New York Daily News, and National Law Journal. She has published widely in academic outlets as well. Before joining the Brennan Center, Patel worked as a senior policy officer at the Organization for the Prohibition of Chemical Weapons in the Hague and clerked for Judge Rustam S. Sidhwa at the International Criminal Tribunal for the former Yugoslavia. Born and raised in Pakistan, Patel is a graduate of Harvard College and NYU School of Law. 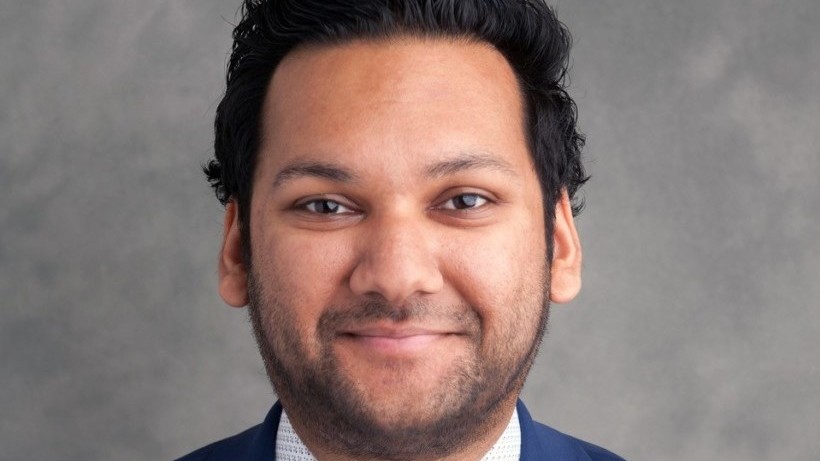 Amol Sinha is the Executive Director of the ACLU-NJ, having taken the helm in 2017.

Prior to joining the ACLU-NJ, Amol was a policy advocate at the Innocence Project, where he led state-level policy campaigns nationwide to address wrongful convictions. Previously, Amol was the director of the Suffolk County Chapter of the New York Civil Liberties Union, where he led efforts to defend and promote the constitutional rights of all Suffolk County residents, particularly around policing and criminal justice, immigrants’ rights, and education reform. Amol is also an adjunct professor at Marymount Manhattan College, where he has taught courses on constitutional law, civil rights, media law, and criminal justice. A frequent commentator on civil rights, social justice, and issues affecting South Asian American communities, Amol has been featured in local, national, and international media, including the New York Times, the Washington Post, India Abroad, CNN, and numerous others.

Amol holds a B.A. in journalism and economics from New York University, and a law degree from the Benjamin N. Cardozo School of Law where he was a Public Service Scholar. Most importantly, Amol grew up in Lawrenceville, NJ, and is a proud product of Lawrence Township Public Schools. His role at the ACLU-NJ merges two central passions: advocating for constitutional rights and his love for New Jersey.