When Rachel Chavkin accepted her Tony Award for directing Hadestown, she said, “I wish I wasn’t the only woman directing a musical on Broadway this season. This is not a pipeline issue. It is a failure of imagination by a field whose job is to imagine the way the world could be.”

Additionally, director Rachel Flynn will be presenting music from Dust and Shadow, a new musical in development about Sherlock Holmes and Jack The Ripper.

They’ll discuss their pathways to success, the obstacles that are standing in the way of up-and-coming directors and the way forward to a more equitable theater community.

Garry Hynes co-founded Druid in 1975 and has worked as its Artistic Director from 1975 to 1991 and from 1995 to date. From 1991 to 1994 she was Artistic Director of the Abbey Theatre, Dublin. Garry has also worked with the Gate Theatre (Ireland); the Royal Shakespeare Company and the Royal Court (UK), Center Theatre Group, Second Stage, Signature Theater, Manhattan Theater Club, the Kennedy Center, the Mark Taper Forum and the Spoleto Festival (USA). She is the first woman to win a Tony Award for Directing a Play for The Beauty Queen of Leenane in 1998. 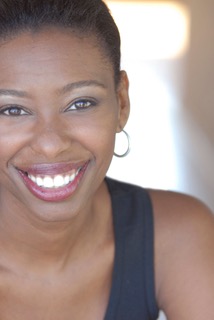 Tamilla Woodard is the Associate Artistic Director of WP Theater and co-founder of PopUP Theatrics, which has created immersive and participatory theatre for audiences in Europe, South America, Mexico and the US since 2007. She is currently the Associate Director of Hadestown on Broadway, recently directed Caryl Churchill’s Top Girls at ACT in SF, and will next direct the world premiere of Donetta Lavinia Grays’ Where We Stand at WP Theater and Baltimore Center Stage. She is a 2014-2016 Time Warner Fellow at WP Theater Director’s Lab, an alumnus of The Lincoln Center Director’s Lab, Usual Suspect at New York Theatre Workshop and a graduate of The Yale School of Drama. Woodard’s work has been seen the A.C.T., Atlantic Theatre Company, The Working Theater, New York Theater Workshop, HERE Arts Center, New Georges, Culture Project, Cleveland Public Theater, Salt Lake Acting Company, The Actors Theatre of Louisville, The Kitchen Theatre, and at festivals and theaters Internationally. She has also directed and taught at New York University Tisch Graduate Acting, Suny-Purchase, Pace University, Fordham University, Webster Conservatory of Theatre, American Academy of Dramatic Art and Queens College. She is the recipient of The Josephine Abady Award from The League of Professional Theatre Women and The Charles Bowden Award from New Dramatists where she also worked as the PlayTime Coordinator from 2010-2016. http://www.tamilla.com/ 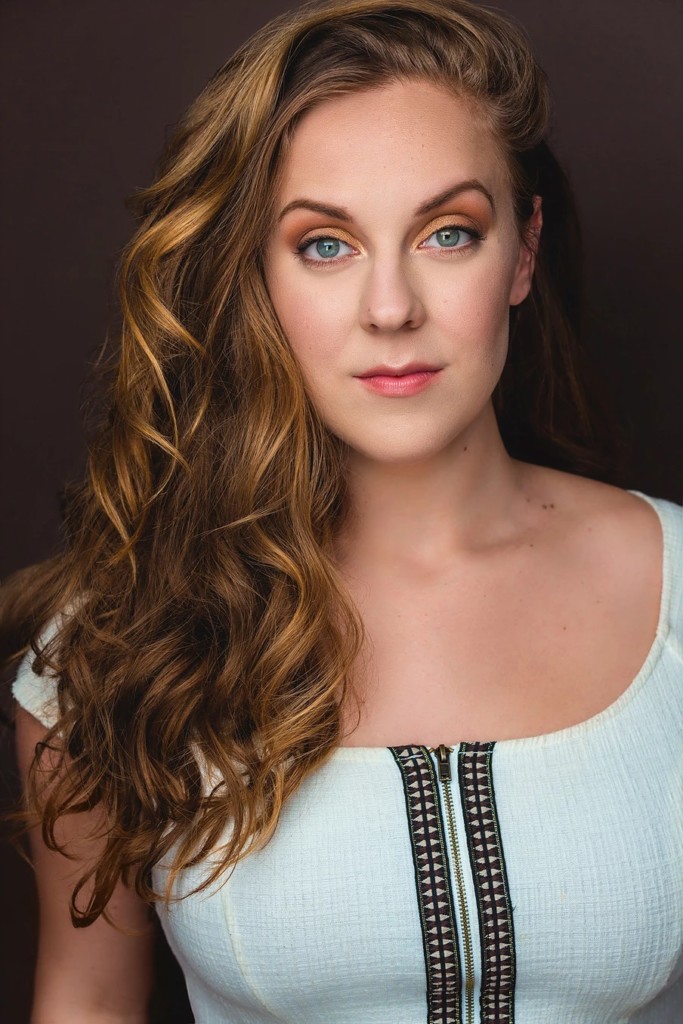 Rachel Flynn is a director of new work, mostly theater, usually rage-based. Current projects include PATRIARCHY, co-created with Melissa Lusk and EllaRose Chary, a punk rock concert about the women of the Supreme Court not saving the world from an asteroid, Dust and Shadow, adapted from the novel by Lyndsay Faye, about Sherlock Holmes and Jack the Ripper, and an untitled dance theater piece about queer love stories at the battle of Troy, co-created with Patrick O’Neill. She is the artistic director of At The Table, a Play Reading podcast, which gives first reads to new American playwrights, available on iTunes, Stitchr and other podcast places. 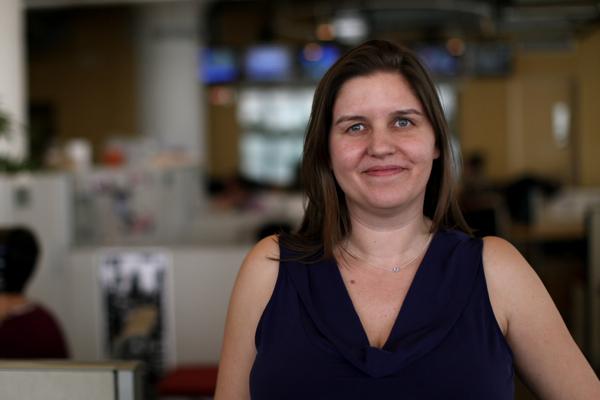 Jennifer Vanasco is an editor at WNYC, where she edits local reporting for air and web and is the newsroom’s theater critic.  She previously was the Minority Reports columnist for Columbia Journalism Review, where she analyzed how the mainstream media covered social minorities, and the editor in chief of MTV’s LGBT news and politics website 365gay.com. Her nationally-syndicated, weekly newspaper column Common Life ran for 14 years and won the Peter Lisagor Award for opinion writing from the Society of Professional Journalists three times. She has also won awards from the New York State Broadcaster’s Association, the Associated Press and the Webbys, has published work in anthologies, and was a fellow at the Eugene O’Neill Theater Center and SPACE at Ryder Farm. She has taught journalism at Columbia University and the University of Chicago, is on the faculty of the critic’s program at the O’Neill, and was invited by the U.S. State Department to coach Iraqi journalists on media ethics at the United Nations. She graduated from Wellesley. You can follow her on Twitter @JenniferVanasco