James Joyce’s Dubliners, once considered scandalous, sacrilegious—and, for a decade, unpublishable—celebrates its 100th year in print in 2014. The stories in the collection peer into the lives of everyday Irish men and women—the poor, the ordinary, working girls and wandering men—portraying otherwise unremarkable people in some of the most luminous prose in the English language, recording their hopes and dreams, triumphs and tragedies in all their ragged humanity.

On the occasion of this landmark anniversary, The Jerome L. Greene Performance Space and the Irish Arts Center present DUBLINERS: A QUARTET, a newly commissioned audio play written by award-winning playwright Arthur Yorinks and inspired by Joyce’s stories.

A single company of noted actors will perform all four parts of the play in one evening in this multi-faceted celebration of Joyce’s work and influence on modern literature in the early part of the 20th-century. Jim Simpson, Artistic Director of The Flea Theater in Tribeca, will co-direct with Yorinks. Edward Barnes, Producing Director of The Collegiate Chorale, will serve as musical director, arranging the traditional Irish music that will be performed live. Sarah Montague will serve as dramaturg.

The Irish Arts Center is a cultural partner. 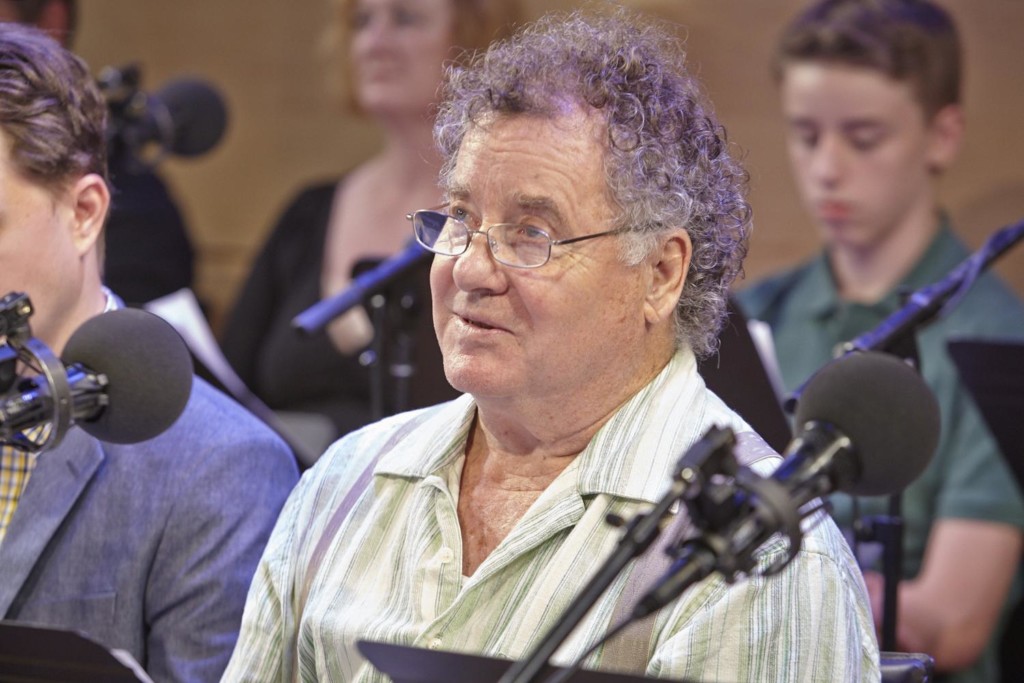 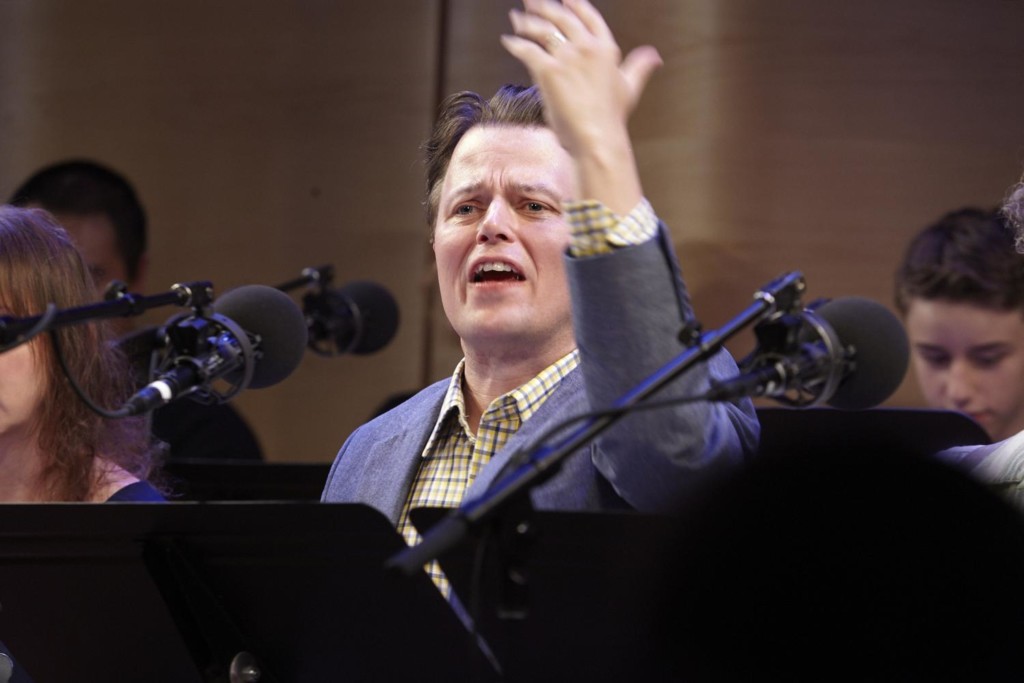 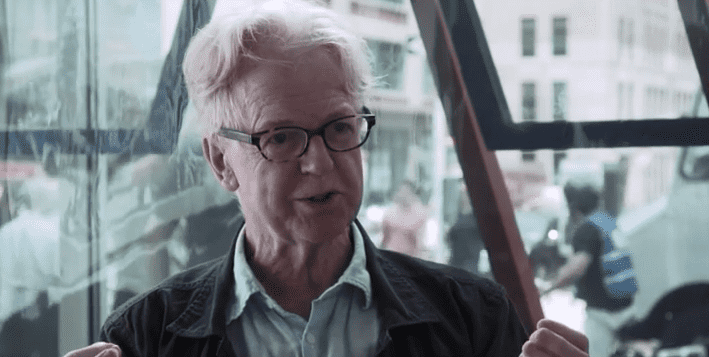 Hear the Traditional Irish Music Featured in Dubliners: A Quartet 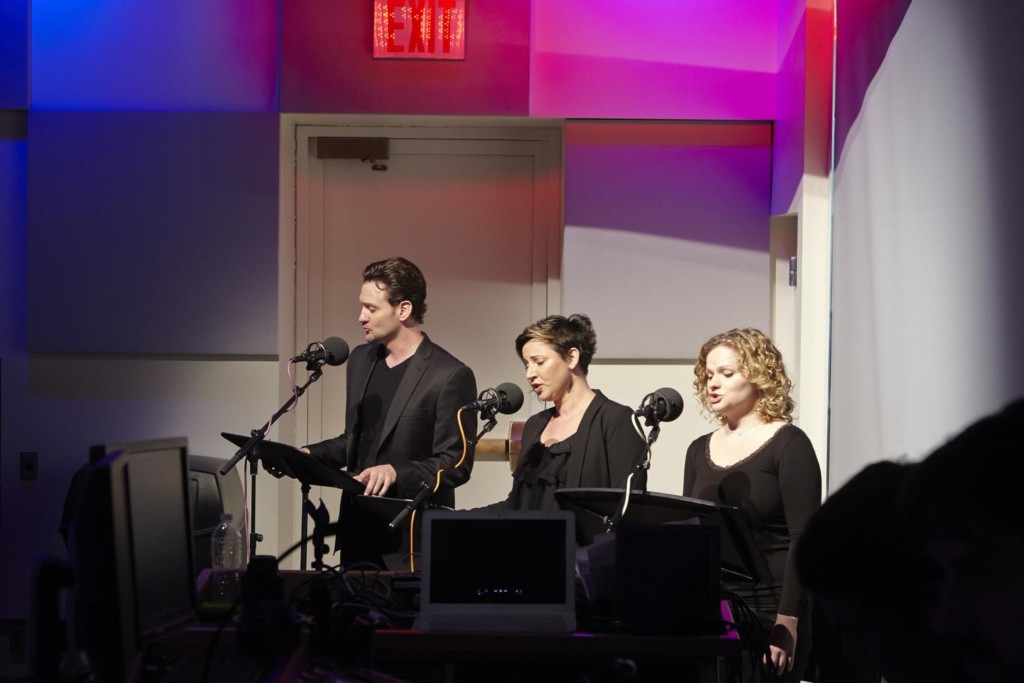