New York City is home to over 600,000 Muslims, many with strong family ties to cultures rooted in Southeast Asia, North Africa, Europe and the Middle East. The intersections of and conflicts between religious, ethnic and cultural identities drives Muslim/American, a series of interactive, multimedia programs and intimate live performances in The Greene Space at WNYC. Featuring a diverse group of young artists, writers, chefs, comedians and journalists sharing experiences and expression. 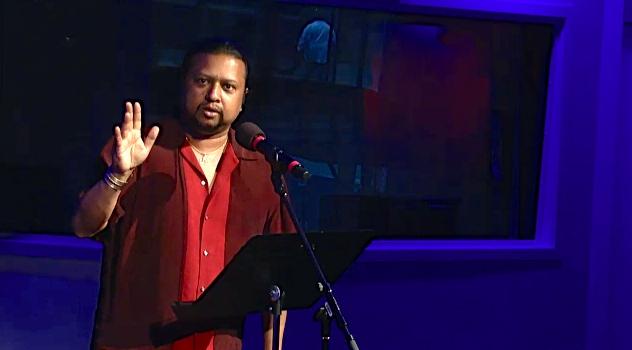 Muslim/American: Can Faith be Fashionable? 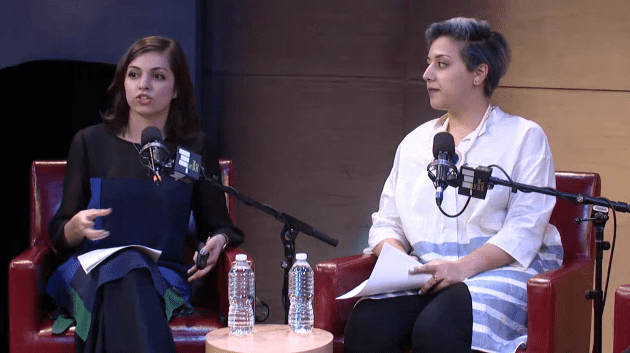 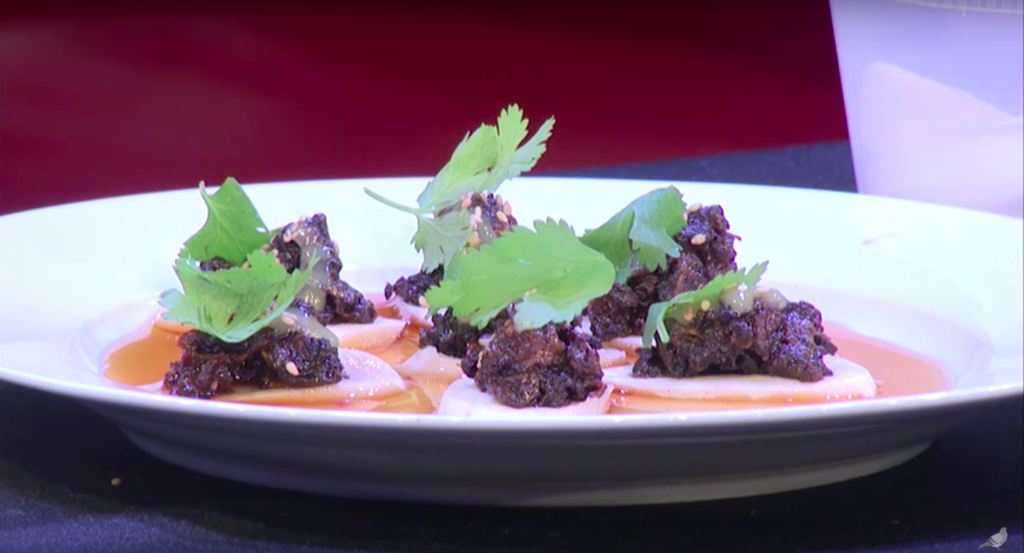 Beyond the Food Cart: Why Halal is Booming in NYC 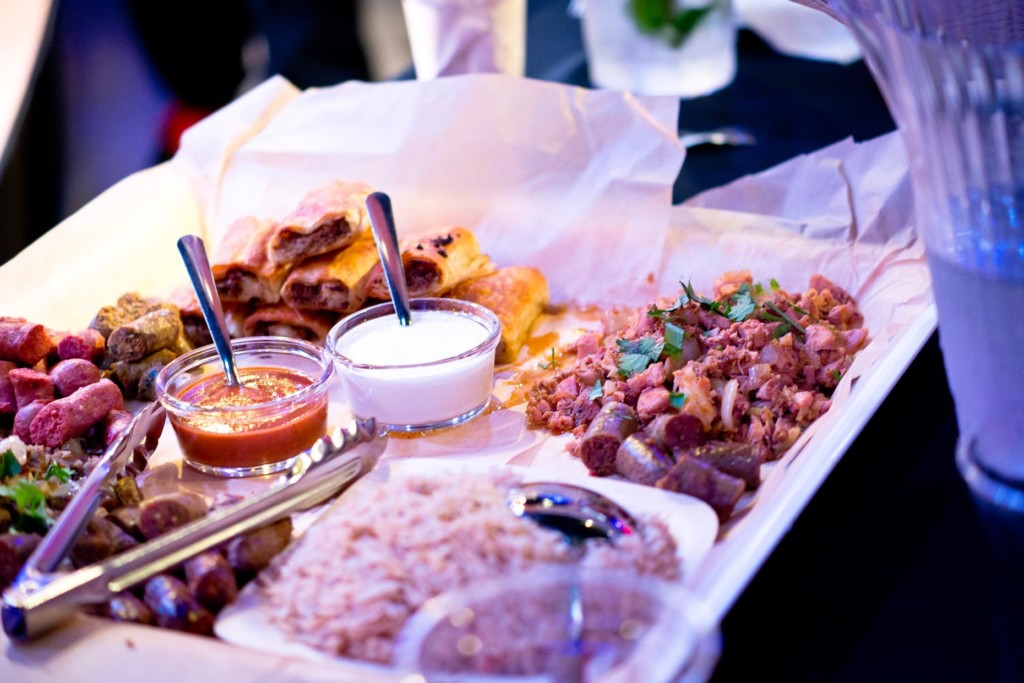